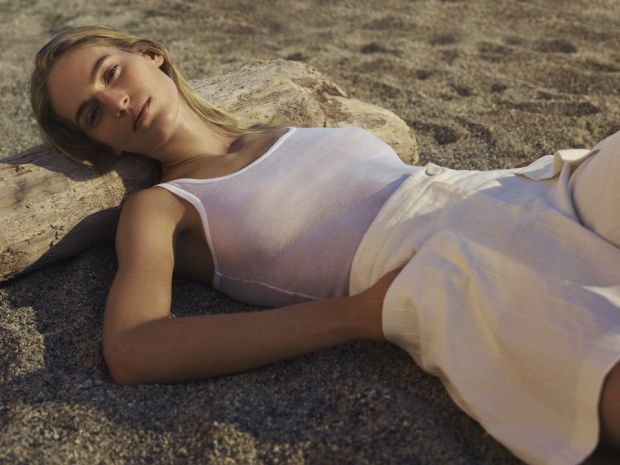 Why OVS aims to buy Stefanel and build a fashion pole

Italian fashion chain OVS SpA has ambitious goals. It wants to build a stable of apparel brands with different positioning that are aimed at various consumer targets as it also follows sustainable company practices.

As part of this strategy, it recently placed an exclusive offer of €3.2 million for the acquisition of Stefanel SpA, the Italian fashion brand and chain of 23 stores now put up for sale by Italy’s Economic Development Ministry after its entered extraordinary administration.

Stefano Beraldo, CEO, OVS, explained: “Through this acquisition we aim to enrich OVS’ portfolio with a very beautiful brand that is well-known in Italy and worldwide. It is especially strong in woman’s knitwear, and that can help us gain a higher positioning. It is still loved and remembered by consumers who are especially caring for quality for its great stores in cool locations and for its campaigns. It only needs to be slightly rejuvenated and to be made more accessible.” 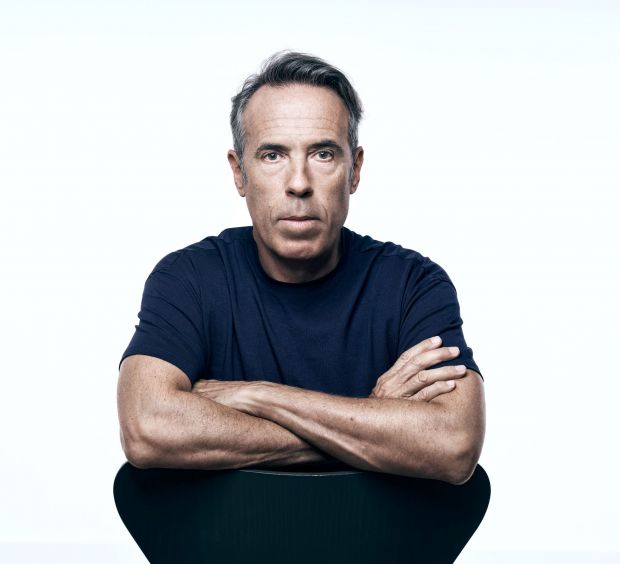 Photo: OVS
Stefano Beraldo, OVS
“Thanks to our industrial and sourcing competences we will be able to reduce its production costs without compromising quality,” continued Beraldo. “We also aim to enlarge the woman’s knitwear offer in our stores as part of our premium selection introducing the Stefanel brand, though we don’t aim to open Stefanel corners in our OVS stores. We rather want to keep a separate distribution network by opening Stefanel stores in Italy and abroad.”

OVS is constantly involved with collaborations with other brands as it recently did with Everlast and Tally Weijl just to name two. It also introduced the Piombo premium menswear brand as part of its offer and acquired the Upim chain of stores. However, it is still looking for other brands to buy. As part of the acquisition, Stefanel’s workers from the acquired stores, and the Milan and Ponte di Piave premises will be absorbed to guarantee their jobs.

Considering OVS’ preliminary results from October 31, 2020, the company’s financial results of third 2020 quarter counted for about €360 million sales, +6% compared with the same period of 2019. Its board of directors also recently approved an €80 million capital increase as part of its plan to pick growth opportunities through eventual mergers and acquisitions.

OVS is also engaged in behaving virtuously toward the environment and encouraging sustainable practices. In 2017, within the Copenhagen Fashion Summit organized by Global Fashion Agenda, it signed together with 85 other fashion companies–as only Italian company–the 2020 Circular Fashion System Commitment, with the aim to implement a series of activities and goals for accelerating the fashion industry transition toward a circular system.

The Report 2020 Circular Fashion System Commitment presented the results of a series of initiatives carried out by the companies involved in different intervention areas including circular design, secondhand apparel collecting and selling it for the 2017-2020 period. Out of the 207 projects presented by the participating companies (whose overall revenues count for 12.5% of the industry’s value) OVS was selected among the ten best practices for its Ecovalore project, a special certification attached to each garment explaining how the item can be recycled, how much water was used and how many CO2 emissions were produced during its manufacturing. 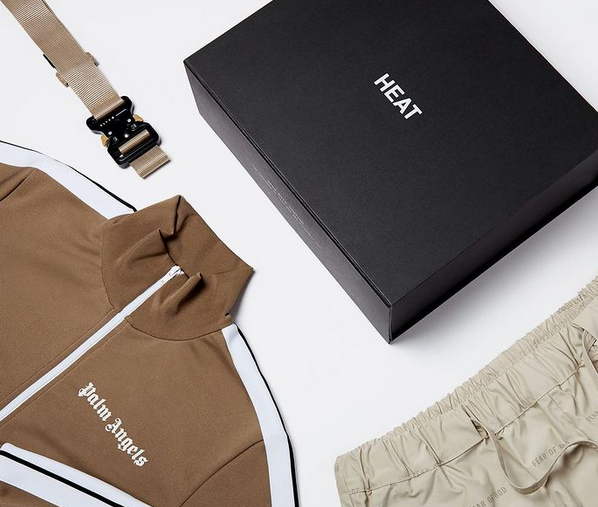 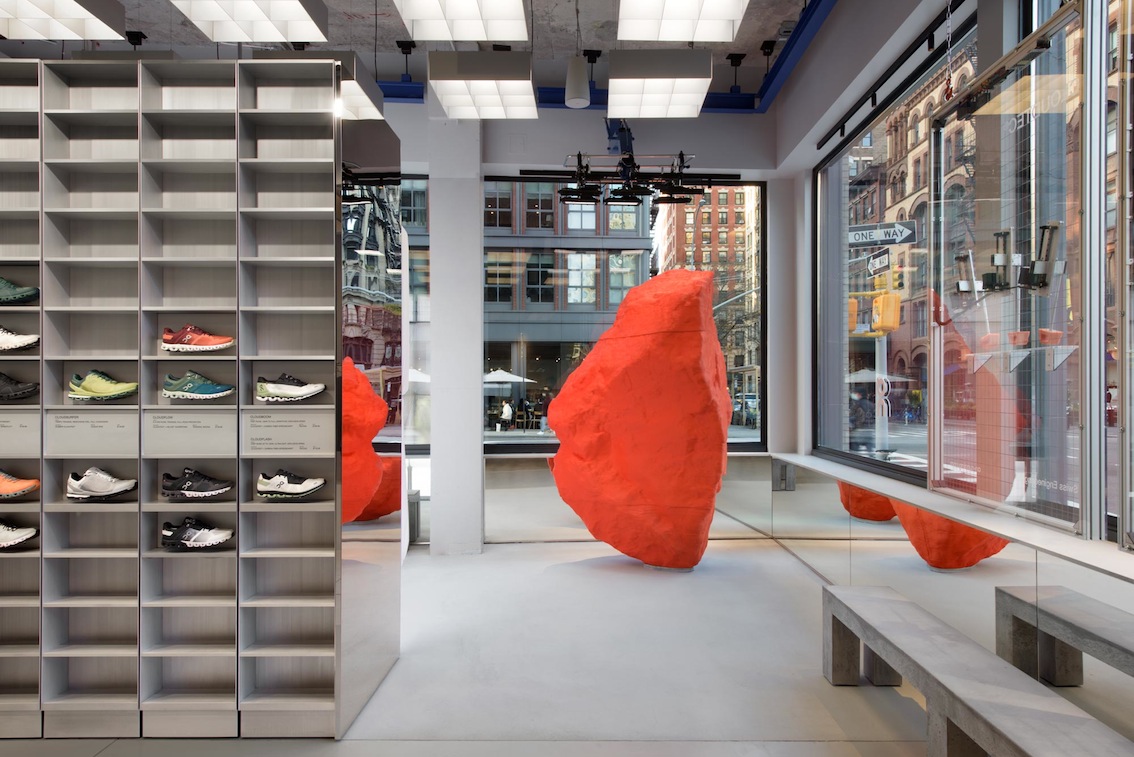 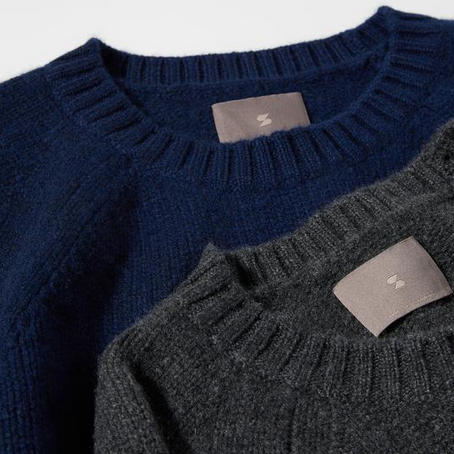 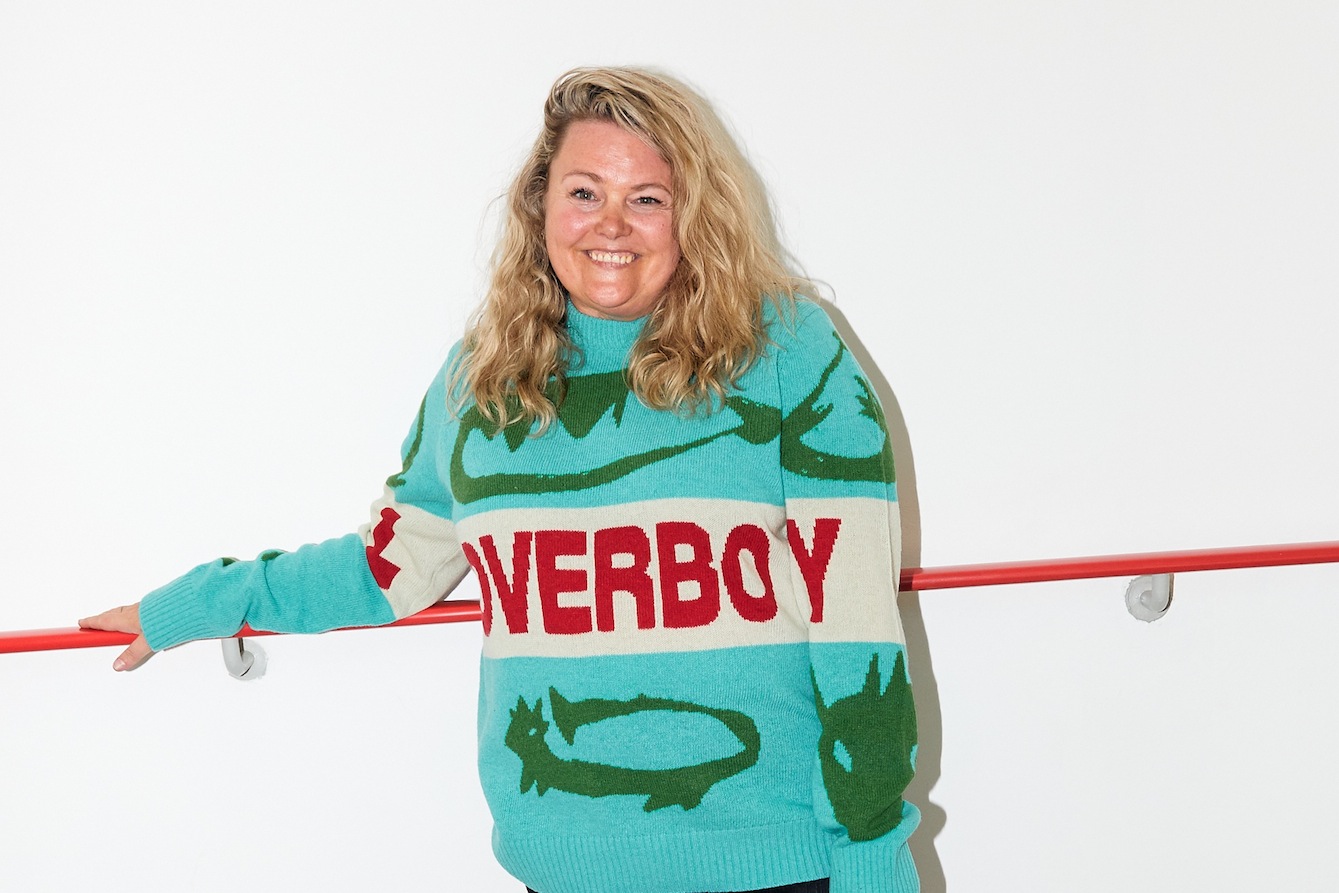 Browns’ Ida Petersson: 'Anything at the casual end of the spectrum is booming'