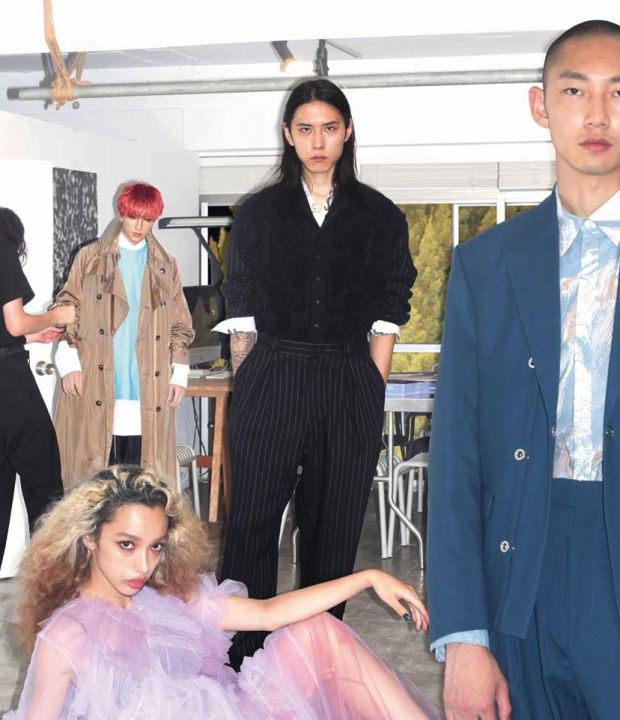 It might be unimaginable to many based in Europe or the US that new stores and giant retail complexes are opening in Tokyo and that the unquenchable thirst for consumerism continues in the Japanese capital. Earlier this month Rakuten Fashion Week Tokyo (RakutenFWT) took place in Shibuya and the streets were lined with fashion peacocks and the ubiquitous myriad of street photographers. To many outsiders, it would seem that Tokyo hasn't really changed much, or at all, since it opened up after a soft lockdown in late spring, 2020.

Although RakutenFWT played to the crowd, around half of the shows on the schedule were films or web presentations. As the previous fashion week, scheduled for March, was cancelled, this month's S/S21 fashion week saw the implementation of a pop-up ecommerce site to combat the unfortunate reality that a severely depleted number of buyers and stores failed to stock many designers from Tokyo at all in the last few months.

As foreign nationals without proper visas are still prohibited from entering Japan (including buyers and designers) the RakutenFWT team began a collaboration with buying service JOOR to partner with a variety of brands. It would appear that JOOR may well become the future of fashion buying and the wholesale business.

Regarding streetwear, denim and sportswear, in particular, there have been numerous new developments concentrated in the Japanese capital. In the last few months, brands such as New Balance, Richardson, Visvim and others have opened their doors to the public with innovative and refreshing spaces dotted around the city. 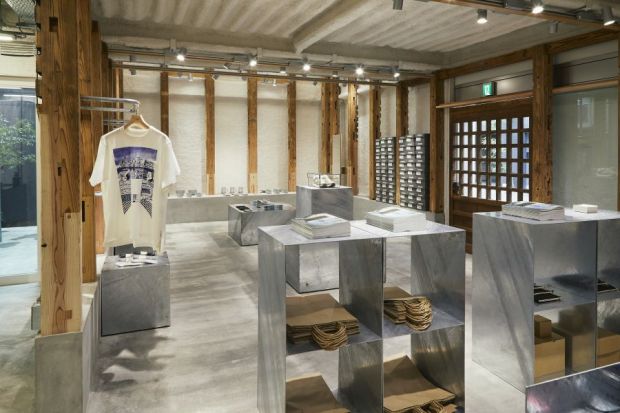 Photo: New Balance
New Balance T-House store
New Balance, drawing inspiration from traditional Japanese tea houses, opened T-HOUSE which incorporates a store on the ground floor and a design office on the upper floor. Sleek and simple, the brand has built a space, which blends in with the traditional notions of Japan and is located, aptly, in the city's historical Nihonbashi area.

Richardson, the contemporary streetwear label, has opened a store in youth mecca Harajuku with a special collection inspired by the work of leading Japanese photographer and all-round bad boy Nobuyoshi Araki. 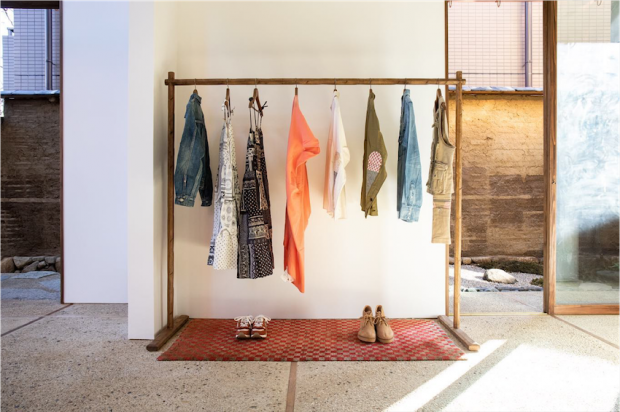 Other notable openings include Shinichiro Ishibashi's streetwear and denim label Kuon which also opened its doors in Harajuku and focuses on the brand's love affair with traditional Japanese aesthetics fused with contemporary design. With a made-to-order service available and offering quality indigo-dyed tops, Kuon's new two-storey space is a welcome addition to the retail landscape in Tokyo. 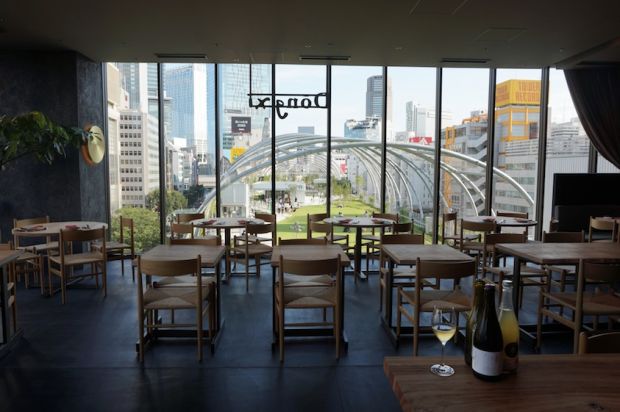 Photo: Candice Buckle
Restaurant at Miyashita Park shopping mall
The biggest and brightest news, however, is the recent opening of the huge Miyashita Park retail complex in Shibuya. Shibuya, a cultural and fashion behemoth, has undergone something of a facelift of late and Miyashita Park is just one of many new retail projects to open in recent years. Built on the site of a former park and hub for the city's homeless community Miyashita Park is a controversial space but one which is welcomed by the capital's legion of street and sportswear fanatics. With a roster of stores including SOPH, Adidas, Ellesse, Converse, Mammut and Kith, Miyashita Park plays homage to Tokyo's obsession with youth culture and street and sportswear. 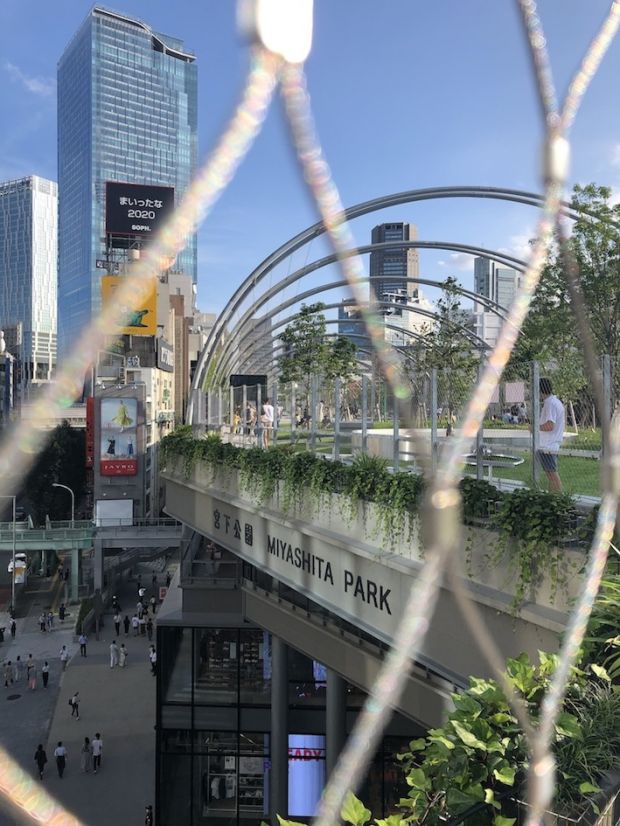 Photo: Candice Buckle
Miyashita Park retail complex
Tokyo's vibrant retail scene might not be as incandescent as recent years but seems to be just about surviving the global economic hardships caused primarily by the COVID-19 pandemic. The streets are busy and boisterous again, shops and malls are bustling and new developments continue to open and are, at least for now, thriving. The numbers of those suffering from coronavirus in Japan are certainly fewer than many other nations and the Japanese seem to have, on the surface at least, escaped the worst of the pandemic and its myriad of side effects. With even more developments planned for the coming year and years, especially in Harajuku and Shibuya, Tokyo's relentless protean retail spirit seems to rumble on.

About the author:
Paul McInnes is SPORTSWEAR INTERNATIONAL's Tokyo correspondent; he lives in the Japanese capital since many years. 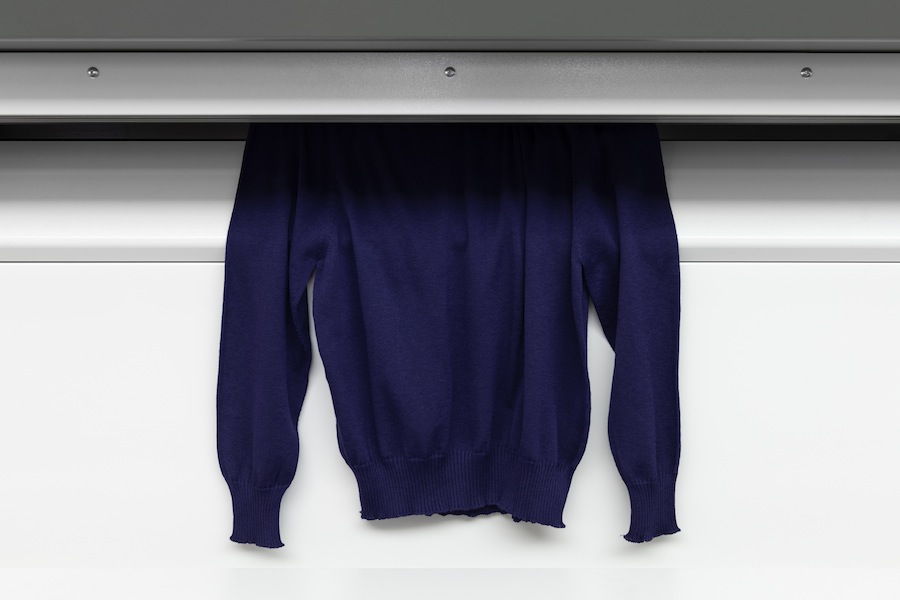 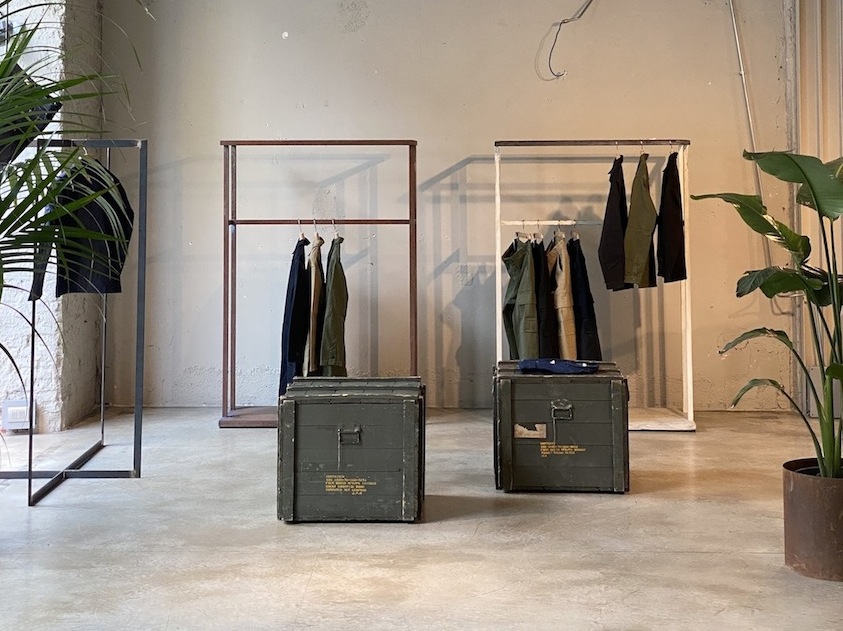 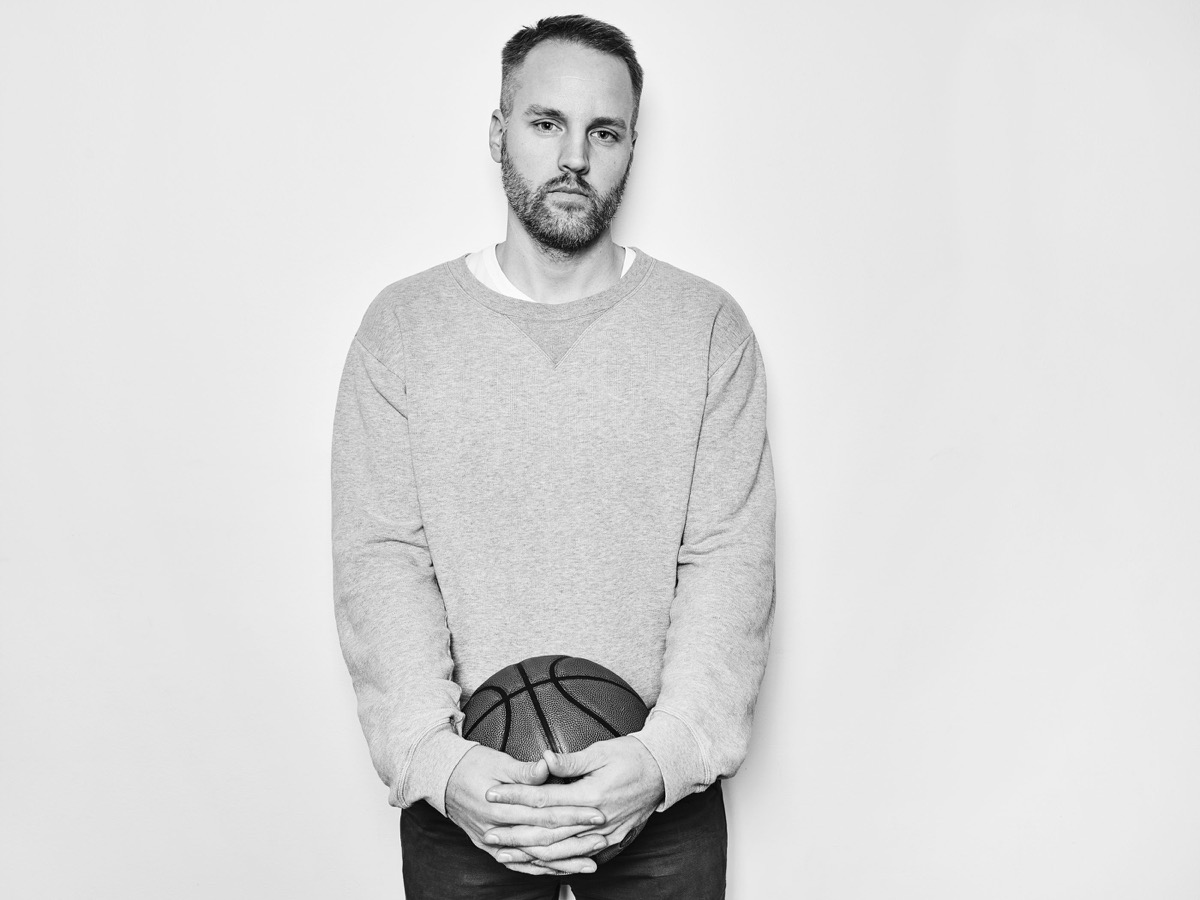 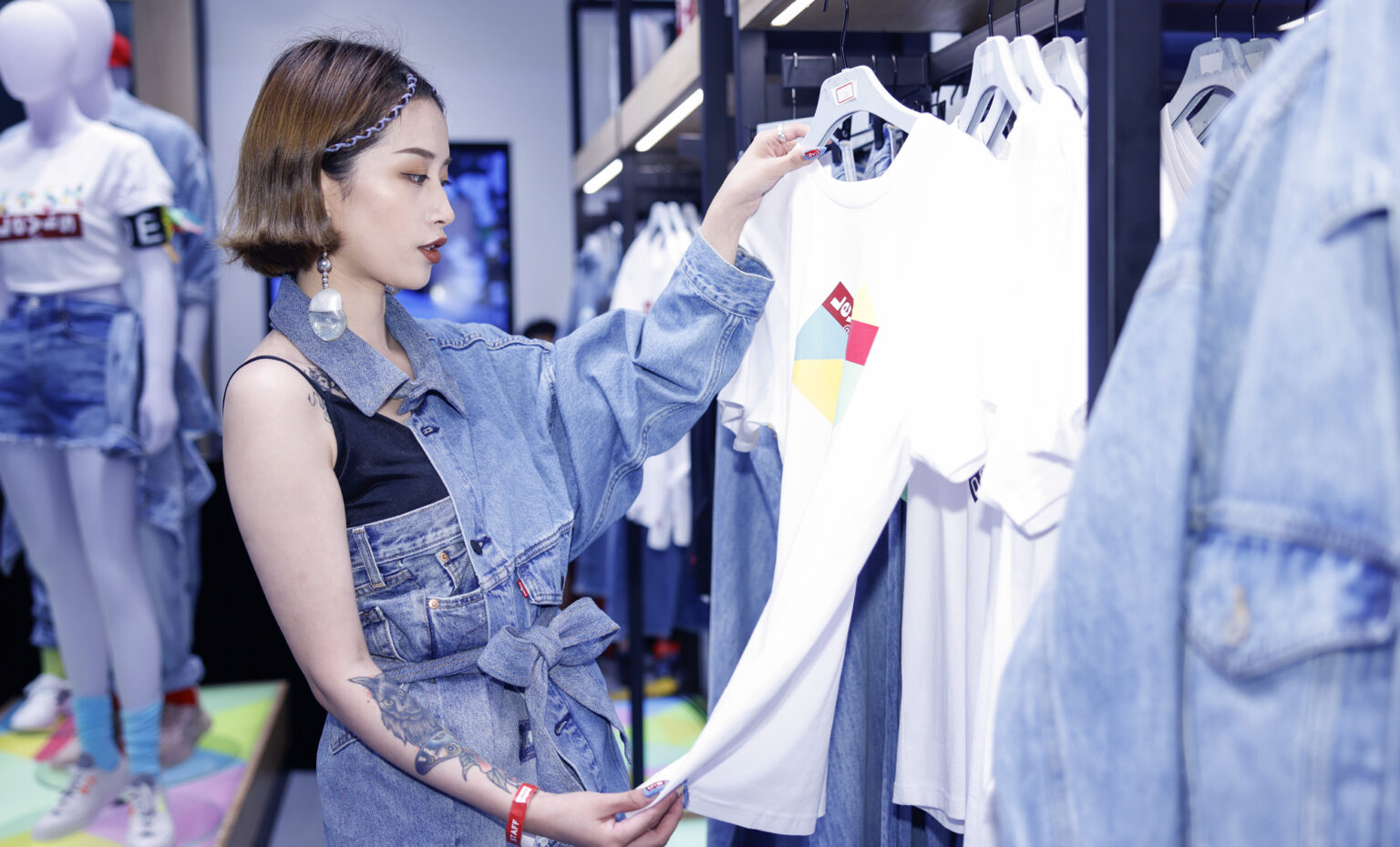