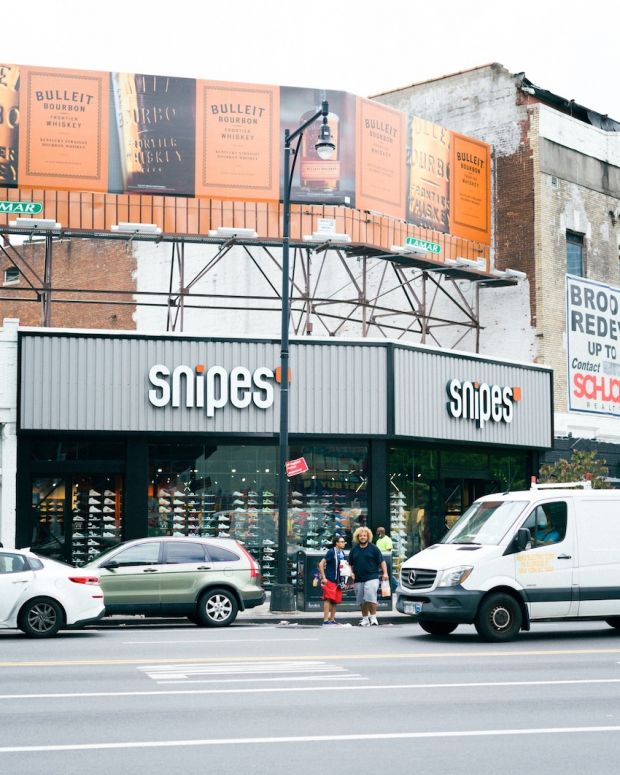 Snipes launches first 2.0 concept store in the US

“We couldn’t be more excited to introduce the game-changing Snipes 2.0 store concept to our US customer. And where better to start than right across from Barclays Center in the heart of Downtown Brooklyn, cradle of sneaker and streetwear culture,” says Sven Voth, founder and CEO, Snipes. 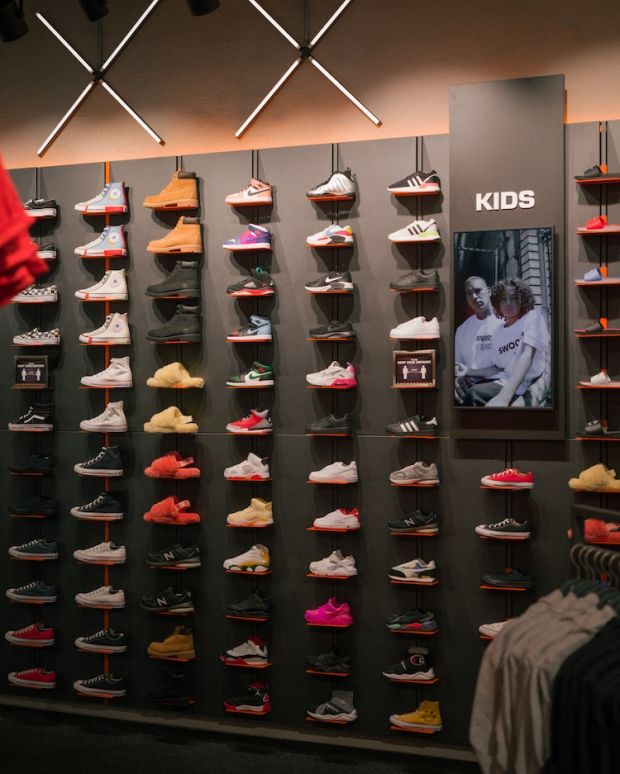 Photo: Snipes USA
Snipes 2.0 store in Brooklyn
As part of the new concept Snipes wants to offer “consumers an ever-evolving mix of products through a one-of-a-kind shopping experience that turns the store into a neighborhood hub and is entirely paperless. For example, instead of using cardboard standups on tables, the concept incorporates LED panels and screens throughout the store, which quickly update to always showcase the latest stories, styles and releases. Brands sold at the new Snipes location include Adidas, Converse, Ethika, Jordan, Nike, New Balance, and Puma, among many more,“ Voth continues. 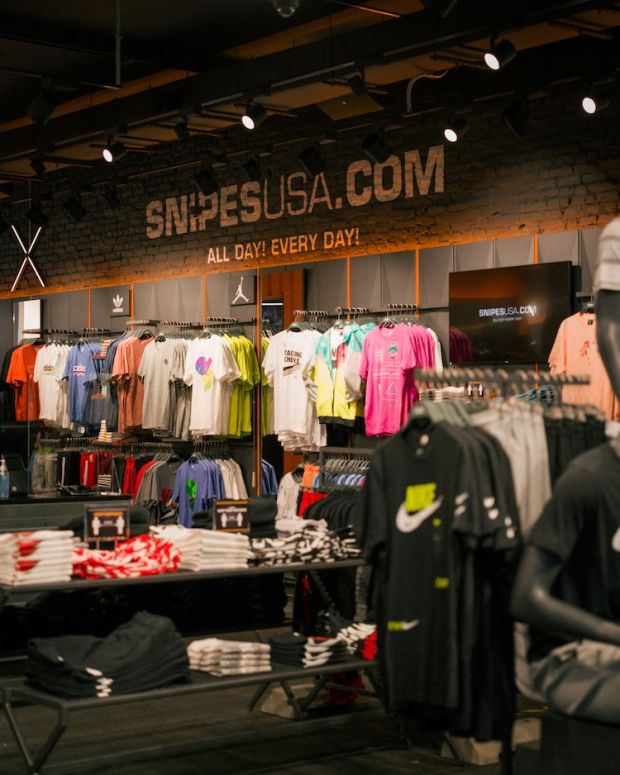 Photo: Snipes USA
Snipes 2.0 store in Brooklyn
On the opening day Snipes’ ambassador and Chief Creative Officer, rapper DJ Khaled, made a virtual appearance and announced an exclusive giveaway of his "Father of Asahd“ Air Jordan 3. “Trust me when I say that we’re not playing around at Snipes–we are the go-to sneaker destination for a reason and the work we put in will show,” he states. 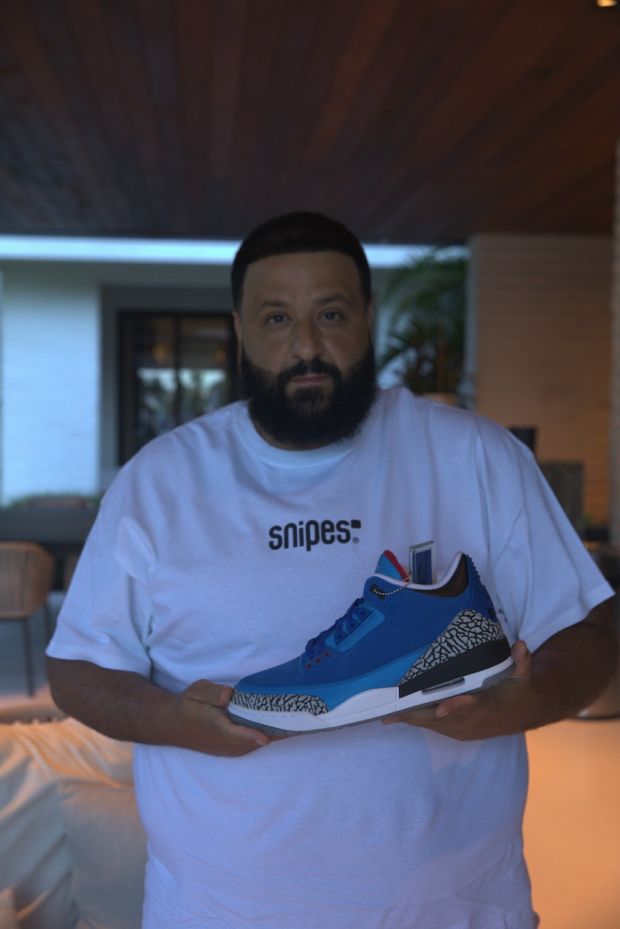 Photo: Snipes USA
Snipes' Chief Creative Officer, DJ Khaled, made a virtual appearance on the opening day and announced the giveaway of his "Father of Asahd“ Air Jordan 3 sneakers.
Snipes 2.0's opening was originally slated for March, but due to the COVID-19 pandemic needed to be postponed. Currently new safety measures will be put in place for the Brooklyn store including a 50% occupancy limit. All patrons must wear a face mask and keep a distance of six-feet from one another while shopping. 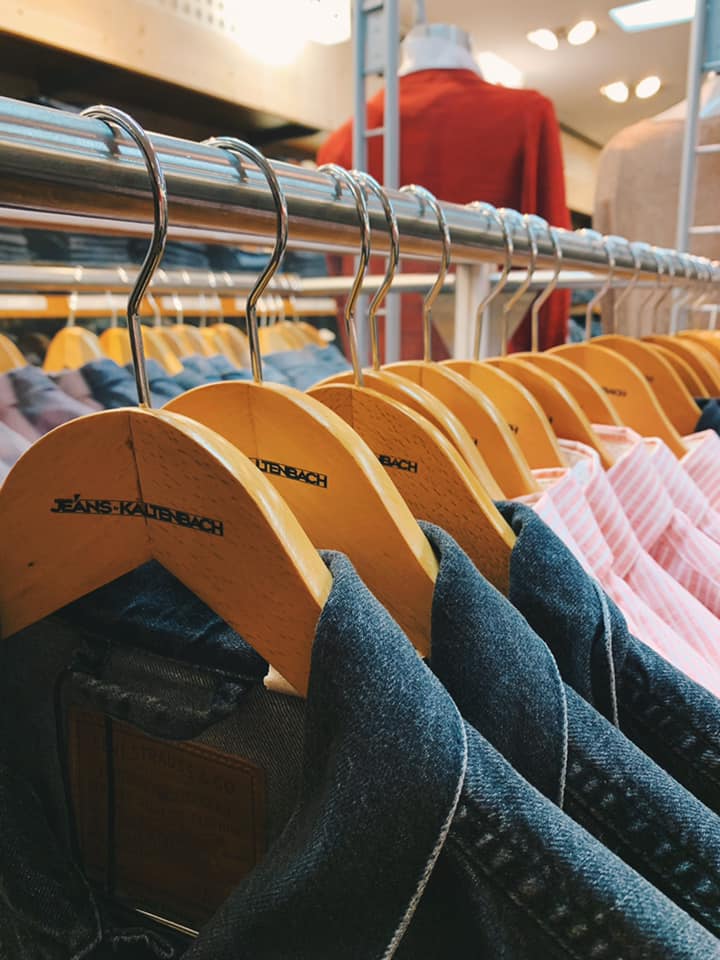 Jeans by Kaltenbach: Insolvency under own management 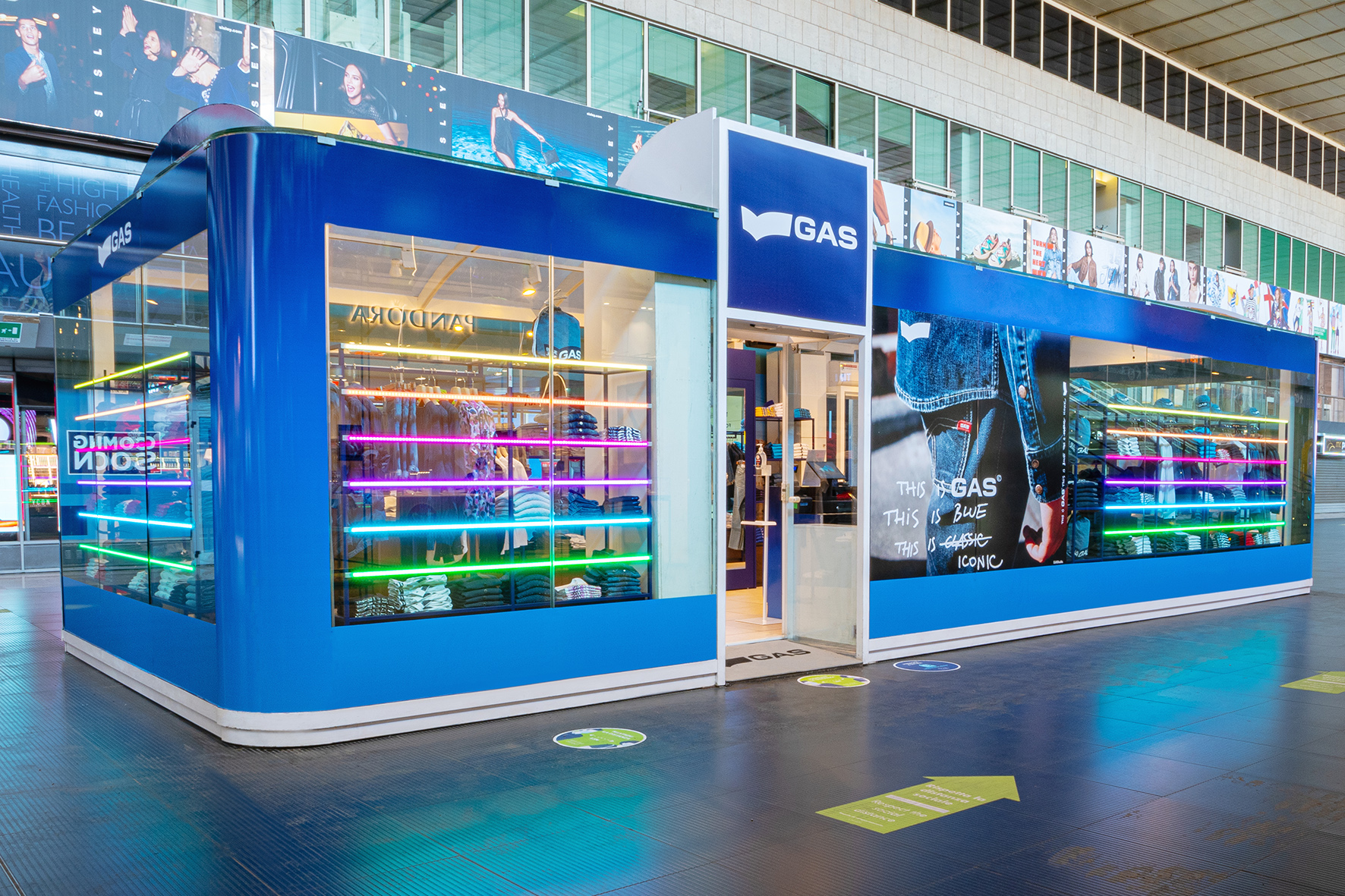 How Gas Jeans bets on travel retail and export 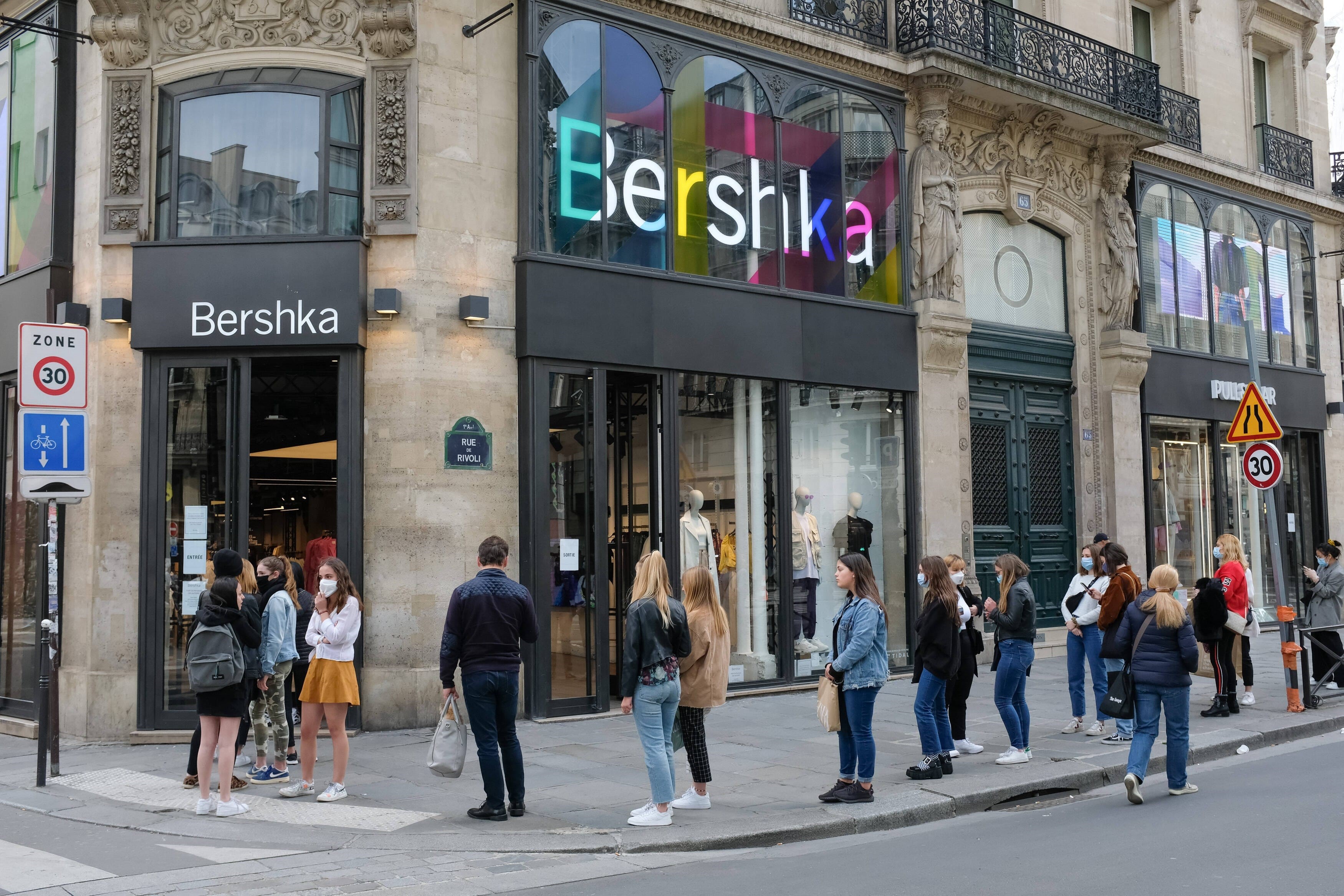 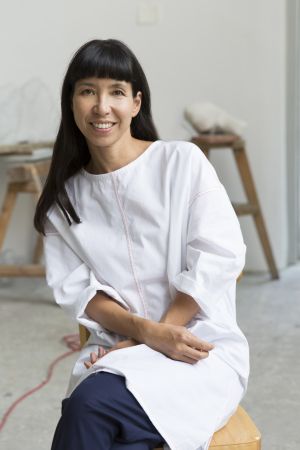