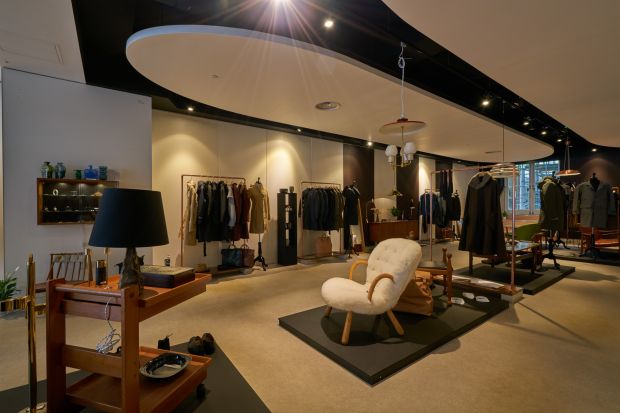 It seems that the need for luxury rainwear staples grows endlessly and brands catering to this segment increase progressively their retail footprint. Stutterheim announced the opening of its first-ever store in the US. In the meanwhile, Norwegian Rain has also marked a milestone with the first standalone store of the brand outside Norway, located on London’s Piccadilly underneath the Bafta House.

Brand supporters will find the men’s and women’s rainwear collections, together with suiting, shoes and leather accessories by T-Michael and Scandinavian mid-century furniture by Modern Tribute. 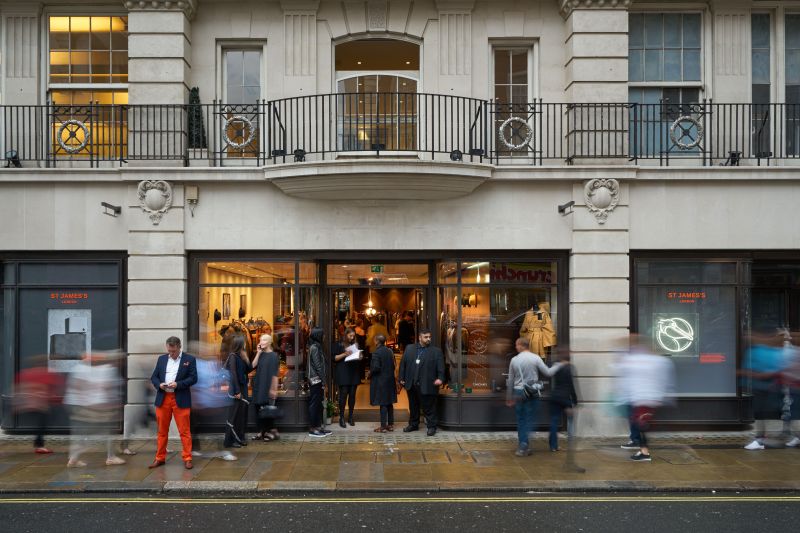 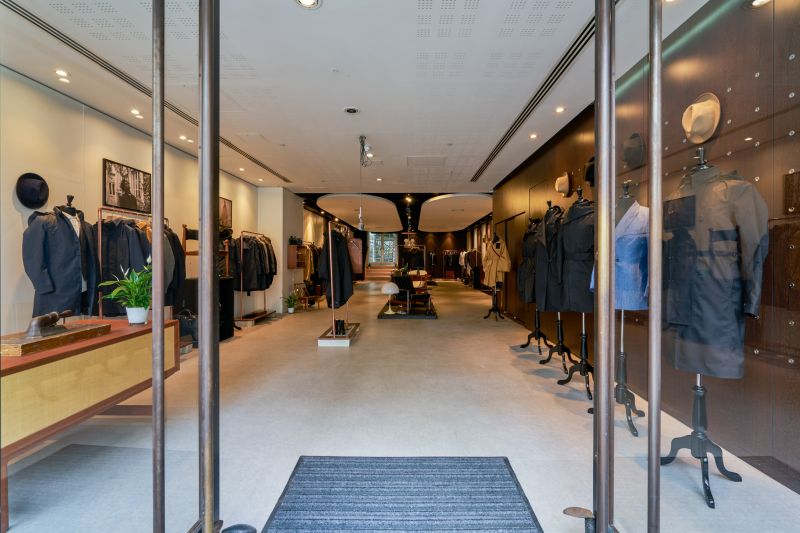 Norwegian Rain was established in Bergen (Norway) by business graduate Alexander Helle and bespoke tailor T-Michael. The brand sources their fabrics composed of recycled polyester from Japan and it’s sold across 120 stores internationally including the likes of United Arrows and Barney’s New York and Tokyo.