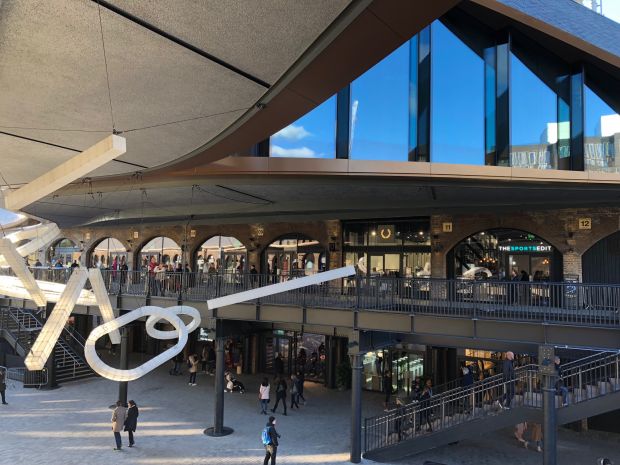 The transformation of London’s King’s Cross continues apace. Coal Drops Yard is the latest retail development to land in this former no-go area, which is now almost as busy at weekends as some centrally located shopping spots.

Situated a stone’s thrown from Saint Martins’ college at the edge of Granary Square, Coal Drops Yard – which opened at the end of October 2018 – has an intriguing past. Its heritage stretches back to 1850, when it was established as a coal store and distribution depot. More recently, these historic warehouse spaces housed the famous nightclubs Bagley’s and The Cross. In the hands of developer Argent and British design and architecture practice Heatherwick Studio, the Victorian structures – defined by their distinctive brick viaducts and cast iron columns – have been given a contemporary spin in the shape of a canopy that stretches across the two warehouses. This element gives a sense of cohesion to the development, which spans an area of 13,500sqm. 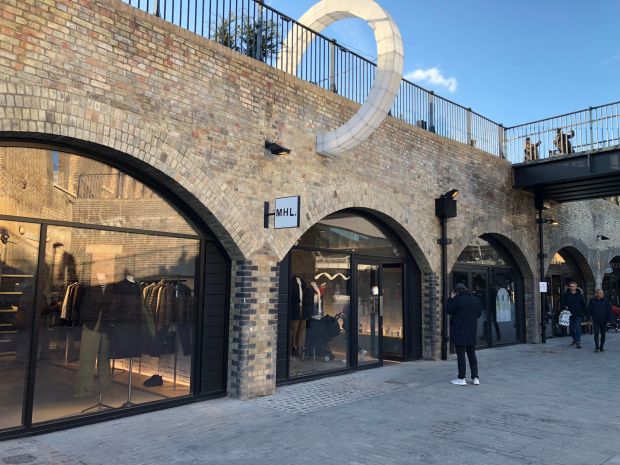 In its new guise, Coal Drops Yard has a neat but satisfyingly indie feel about it. It’s home to some 50 restaurants, bars and shops including Rains, Tracey Neuls, Fred Perry, Tom Dixon, MHL, COS, Universal Works and footwear brand Cheaney, known for its handcrafted, UK-made shoes. While most stores are permanent residents, London designer Christopher Raeburn has opened a pop-up shop, marking the designer’s first venture into retail. The space houses menswear, womenswear and accessories as well as collabs from the likes of Timberland, Finisterre and Palladium. It will remain open until 4 January.

Shopping aside, Coal Drops Yard aims to serve as a bit of a culture hub, too, holding in-store events, workshops and talks on a regular basis. 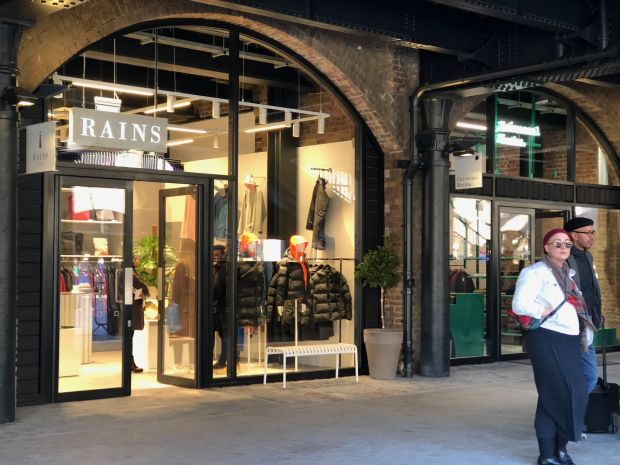