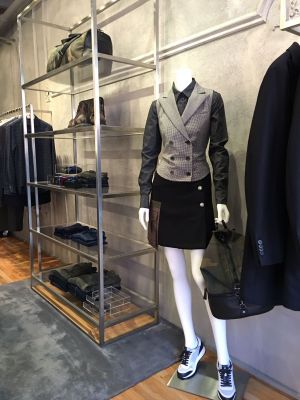 This new boutique, aiming to resemble a cozy closet of anyone’s home, adds up to the already existing 13 worldwide stores including flagships, direct monobrand stores, shop-in-shops in top stores and prestigious department stores such as Daimaru, Lafayette and Mitsukoshi. 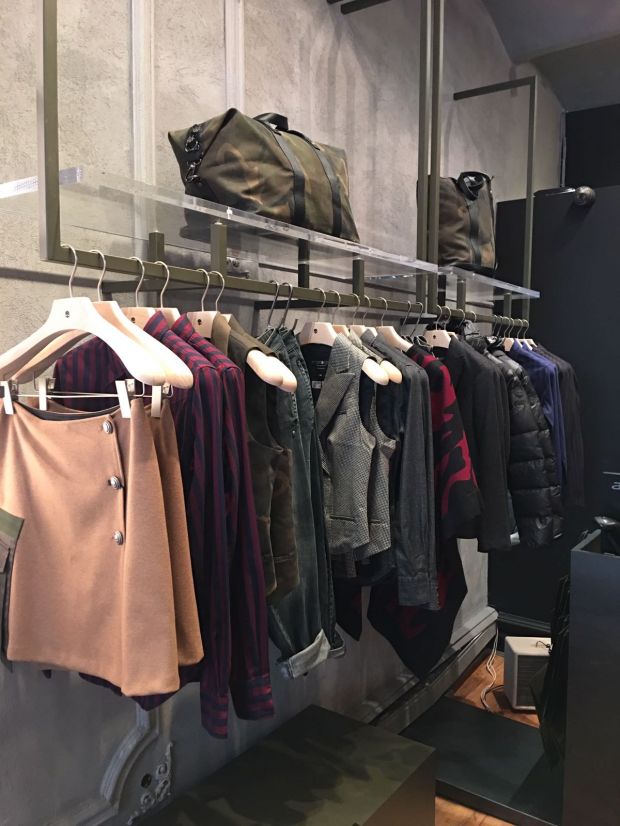 The luxury sportswear brand sells 27% in Italy and 73% abroad with Japan and Korea as best performing countries of 2016. This year also marked their debut in Arabian Emirates, Asia while it has reinforced itself in Central Europe.

Hydrogen to strengthen its international presence 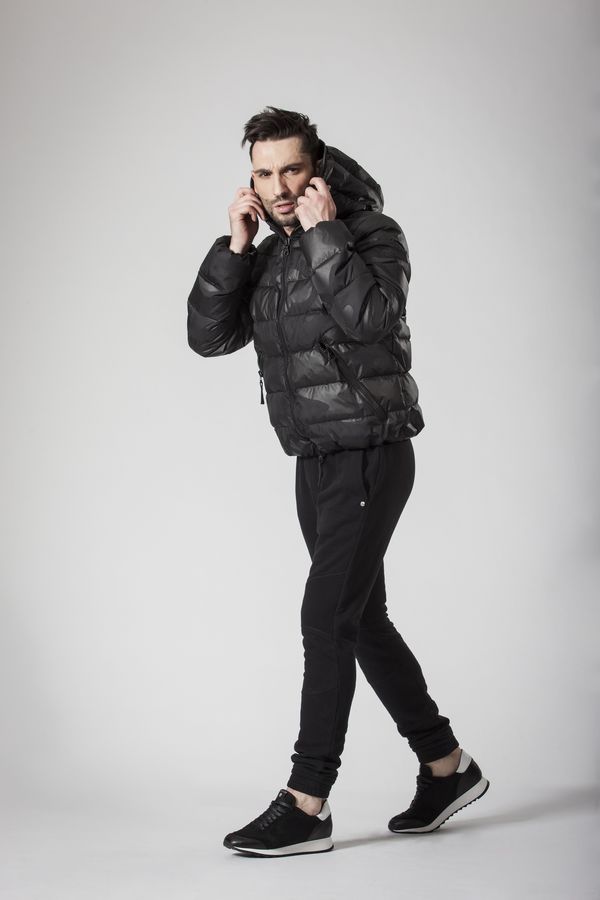 Alberto Bresci, designer and founder of Hydrogen, explained how the brand has developed itself in the last years: “Born in Italy, raised in Japan, settled in USA. My aim is to further expand in this market, too.” 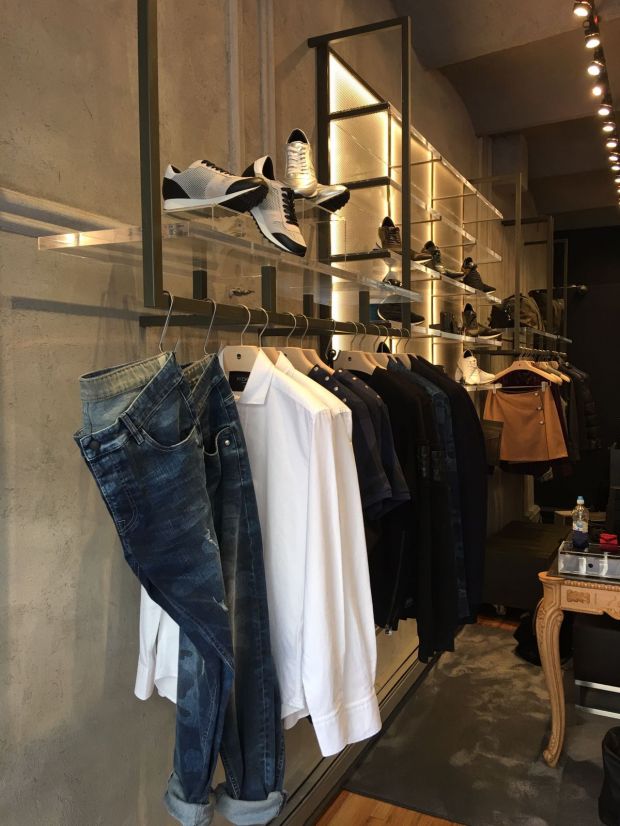