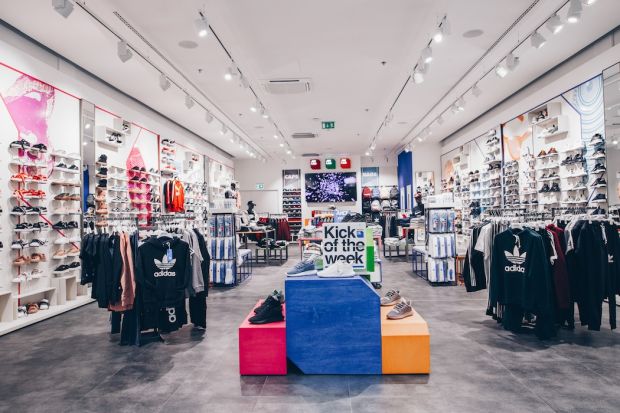 How AW Lab wants to “shake, shock and rock” the world

AW Lab, the sport-style chain part of the Bata Group, has recently started a series of projects to expand its presence in Asia and Europe. Here, David Pujolar Segura, general manager of AW Lab, explains this strategy. 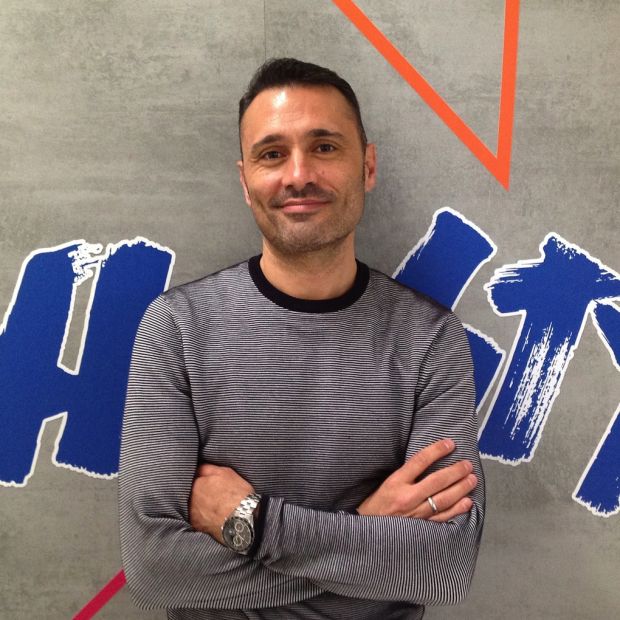 AW Lab has recently opened stores in Prague (Czech Republic), Singapore and Kuala Lumpur (Malaysia). How do you want to further grow in such markets and recall the attention of the young?

Our aim is to be disruptive and engaging with consumers first of all. We have recently held the closing event of the “AW Lab is Me” contest in Milan aimed to award our European social ambassadors, after pre-selection events held in Rome, Barcelona, Madrid and Prague. Not only this happening was meant to involve influencers, consumers, our own teams and insiders, but also encourage brands we collaborate with into acting as we do. For instance, our finale’s jury was participated by a pool of global executives from top sneaker brands: Nike’s Santiago Arredondo, territory sales director South, Puma’s Javier Ortega, general manager Southern Europe, and Adidas’ Simone Santini, vice president sales Italy. Involving three managers of such three top brands altogether for this finale is only the first step of a new approach we want to follow. Our aim is to continue involving more brands at the same time while approaching the consumer. Sharing experiences and opinions can help reaching greater results.

As our motto is “shake, shock and rock,” we want brands that work with us to act as disruptively as we do. 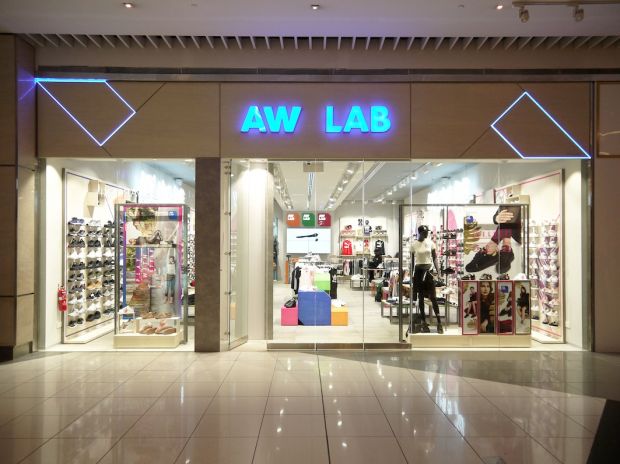 What new projects you will focus on?

We want to proceed working similarly also with other brands. Already from September-October 2018 we will launch some new initiative in key countries such as Italy and Spain, but soon also elsewhere. They will be cool and engaging occasions, not only focused on the product but involving music, art and other “levers” you need to excite the consumer.

Where do you want to expand?
Our next aims include consolidating and increasing our presence in Singapore and Malaysia as well as expand in further Asian countries. We want to become relevant in every major Asian country–apart from India and China which request a different approach and strategy.
Our final target obviously also includes to open over 50 stores in the next three to five years, though it doesn’t necessarily mean that we simply want to open stores, but first of all want to become relevant and engaging for local consumers.

What makes AW Lab’s stores different?
We offer a multibrand store concept. When we opened our first Asian flagship at the end of 2017 in Singapore, consumers clearly understood that we are different from the other brands they were used to.
Moreover, we are not only selling internationally renowned brands, but also some local ones as we want to be “glocal”–local and global at the same time. That’s how we want to become relevant in each market.
Also important is that about 60% of our customers are women–it is an exception as most brands in this segment haven’t our same capacity in attracting them. 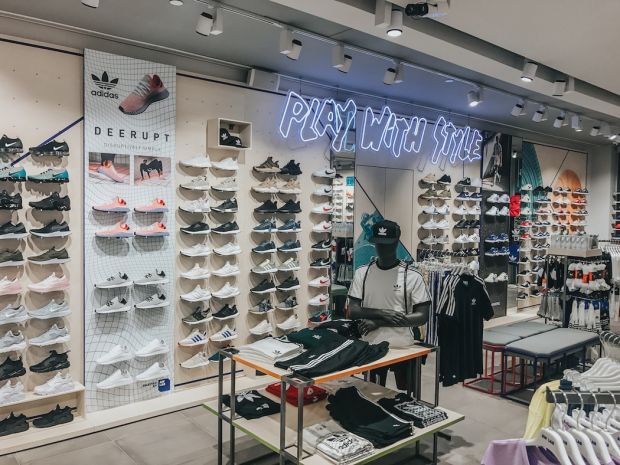 Where do you sell best and what are your targets there?
We passed already the €200 million sales last year with 200 stores in Europe. Our aim is to keep expanding and in the next years generate a double-digit growth.

What about the rest of Europe?
After opening in Prague we want to further expand in Northern Europe, enter France, Benelux, Germany and Eastern Europe.
We are slowly expanding in these countries keeping in mind that there are some differences between Northern and Southern Europe such as local taste, consumer mentality and–above all–very different weather and climate. Seasons and temperatures can be so different: up to a 15° range between these two main regions. We have a two- to three-year plan for slowly finding proper solutions in approaching such different needs, seeing how these markets evolve and where we see growth opportunities.

Though, generally, despite figures and turnover, we want to become a global leading retailer in the athleisure and sneaker markets. 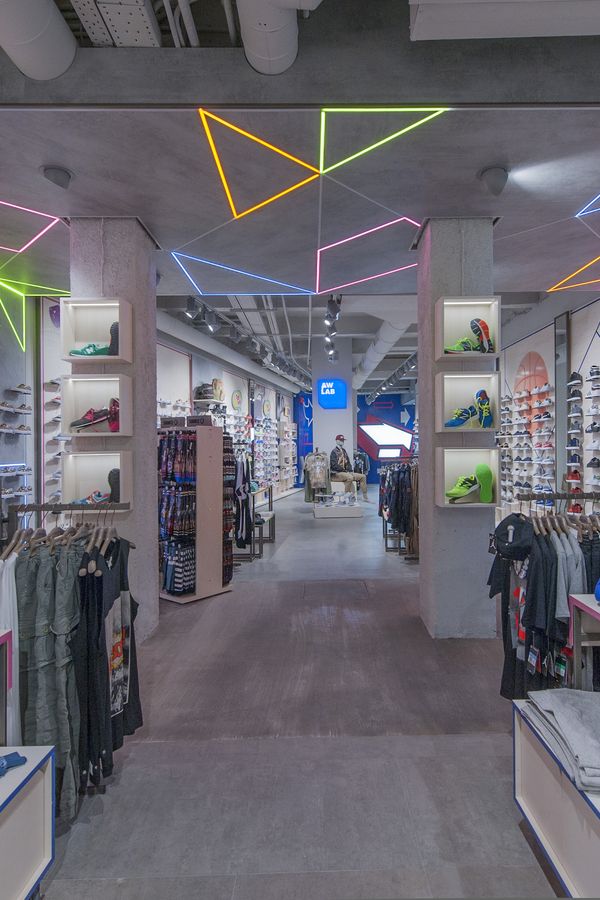 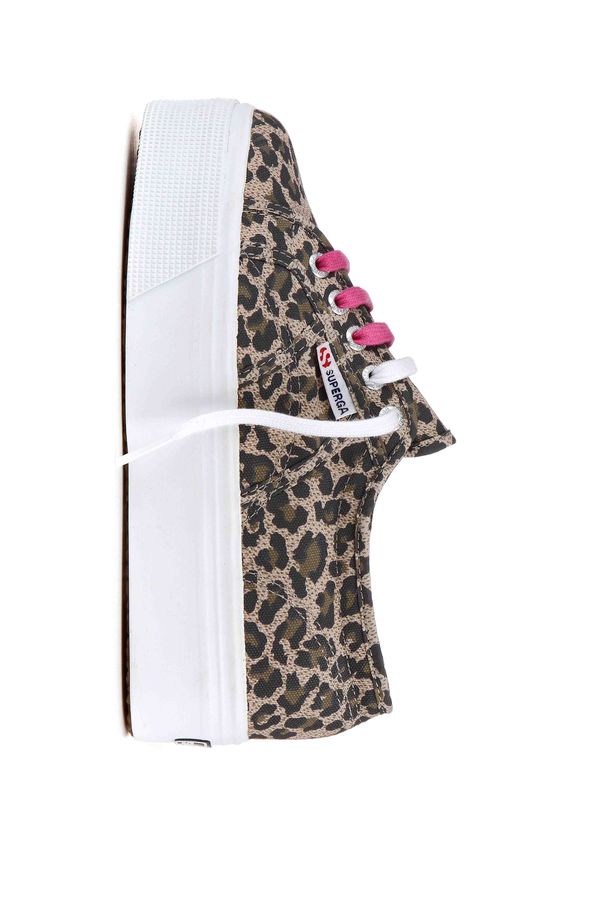