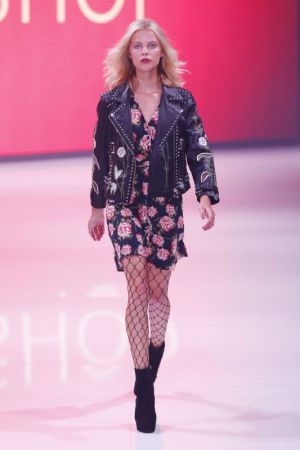 Now it’s official: Topshop has revealed concrete opening dates and locations for its first own stores in Germany. As SI already reported in July, the British retailer is teaming up with department store Galeria Kaufhof, opening up its first 1,300 square meter store inside Galeria Kaufhof's branch at Berlin's Alexanderplatz, set to open November 17, 2016.

A second opening will follow seven days later inside the Centro mall in Oberhausen.

The location in Berlin's Galeria Kaufhof will span over three floors: 910 square meters at the ground floor and the first floor are reserved for Topshop, while the remaining 390 square meters on the second floor will host the retailer's Topman collection. The store will have its own entrance directly from Alexanderplatz, and is also accessible from every floor of Galeria Kaufhof.

After the Galeria Kaufhof Berlin and the Centro Oberhausen openings, further openings are planned to follow in 2017. 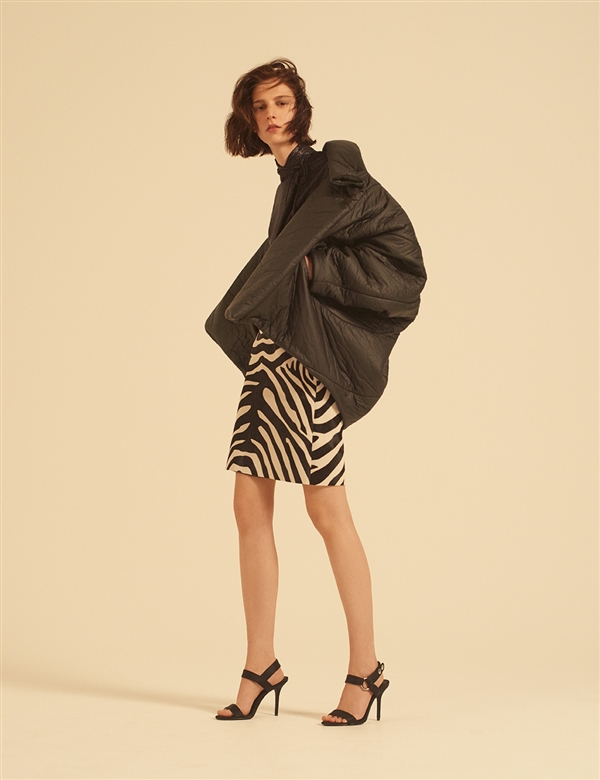 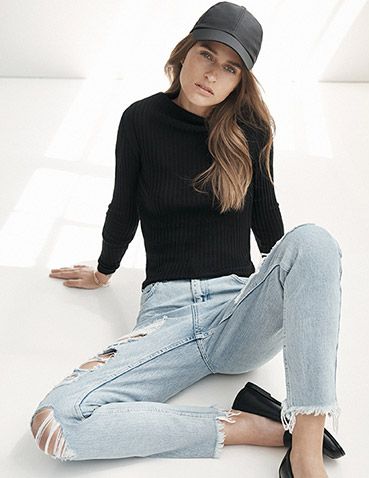 Is Topshop finally entering the German market with own stores? 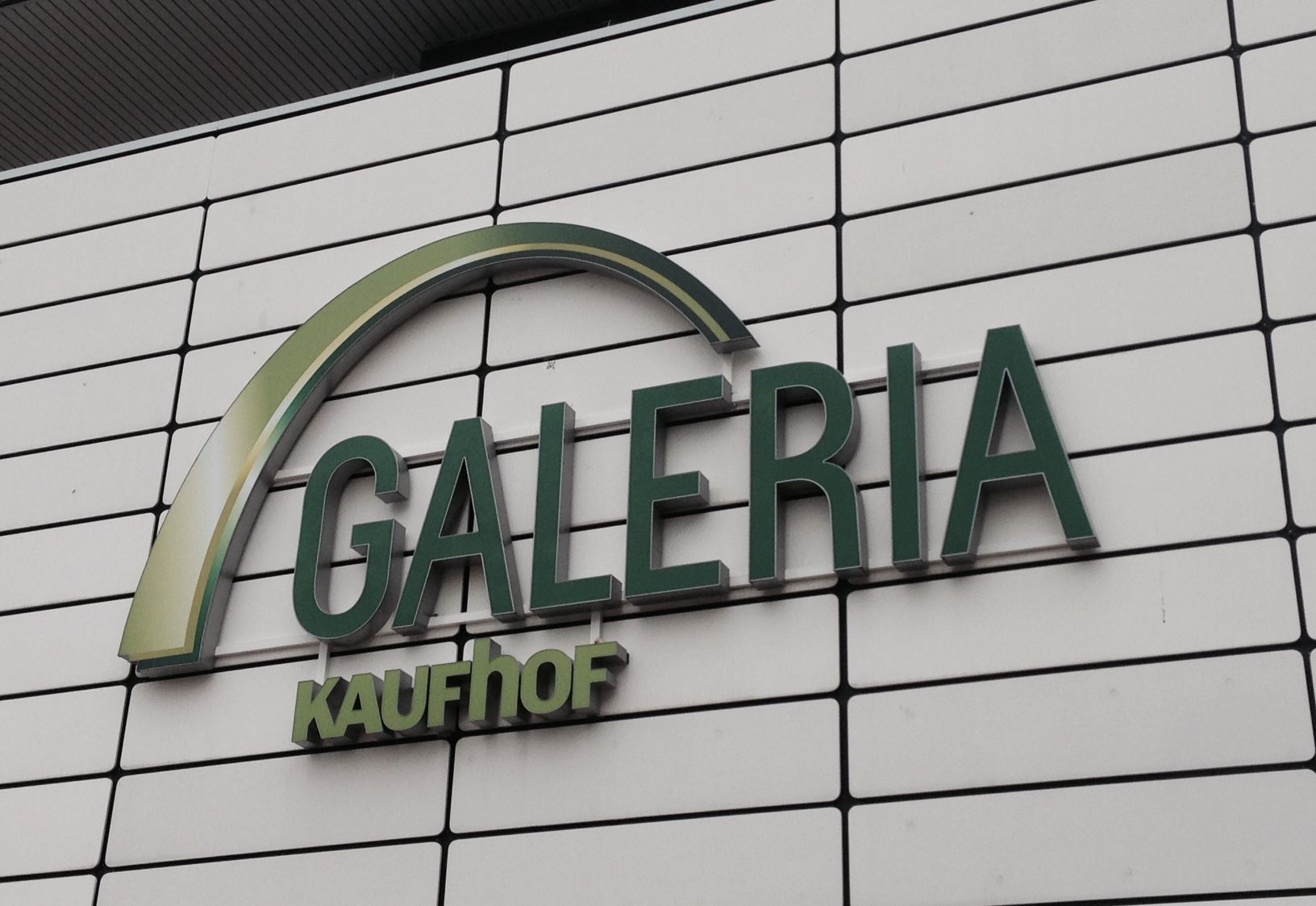