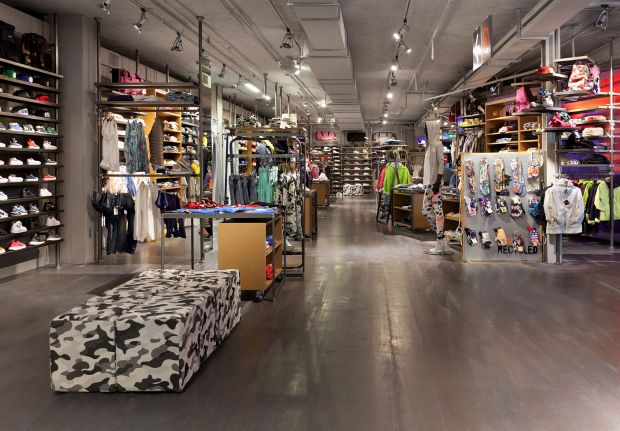 After the opening of the first format store in 2014, inside the Coin department store in Milan, Piazza 5 Giornate, and the new stores, as well as those in Bergamo, Brescia and Roma San Giovanni, the Amedeo D store concept will further expand in Italy in 2017.

They opened for the first time in the Veneto region inside the Coin store of Treviso on Saturday 4 March and will shortly after open in Padua in April. The two shop-in-shops will measure respectively 250 sq. meters and over 300 sq. meters. Both will be characterized by an 80s mood and a vintage video game image. In the second part of the year, two more openings are planned inside the Coin stores in Sassari (Sardinia) and Catania (Sicily). 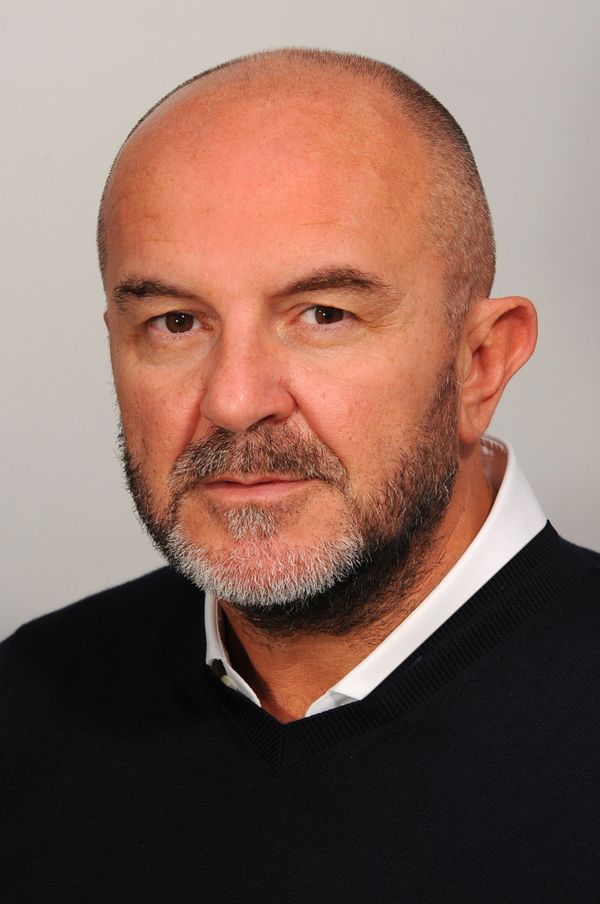 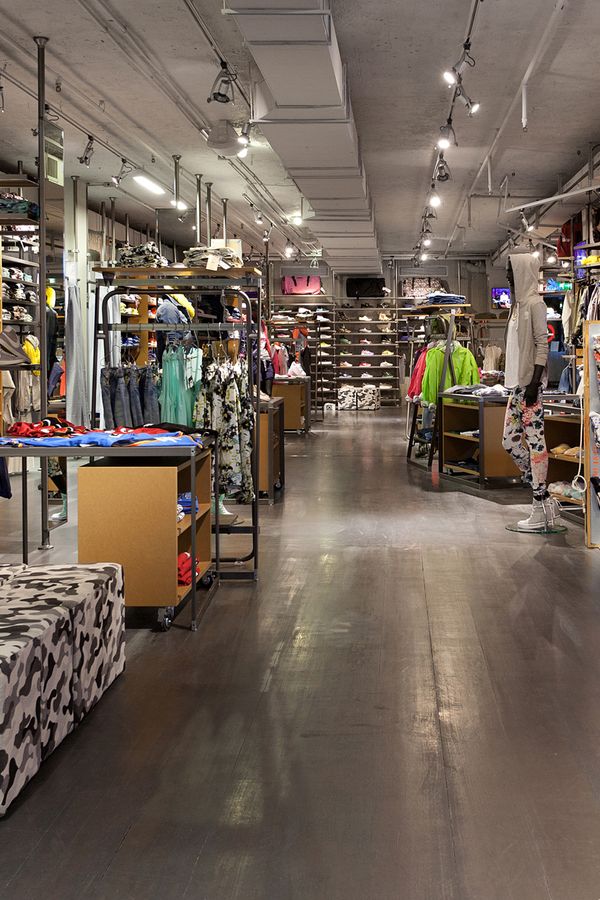 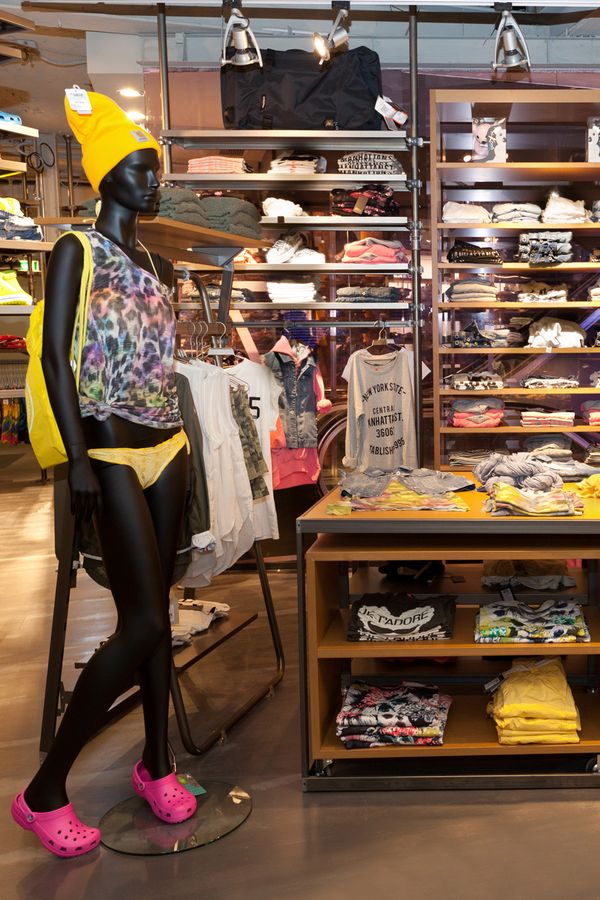