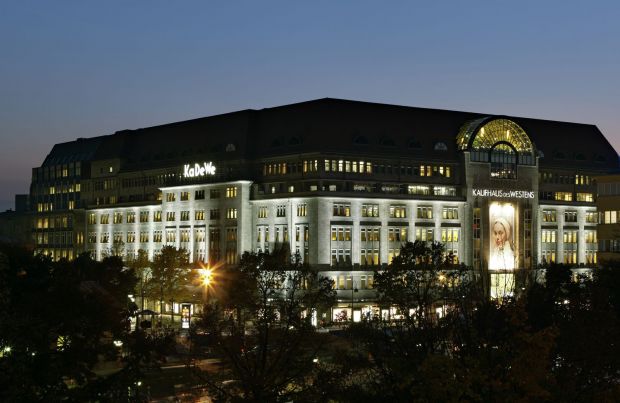 Germany’s most famous department store, the Kaufhaus des Westens (KaDeWe) in Berlin, has a rich history that is worth telling: That’s why the story from its founding in 1907 until today will be filmed and broadcast as a series.

The series will cover all epochs the KaDeWe has experienced–from the German Empire, Nazi Germany and WWII to the post-war boom, Cold War until today. Personal stories of individuals linked to the KaDeWe will replenish the tale of the store’s own development over time. KaDeWe’s role of introducing international flair to Berlin will be put in the context of historical, political and economic changes in German society. 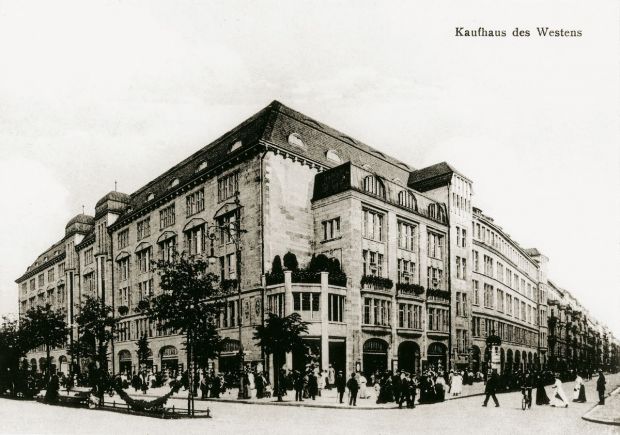 Photo: KaDeWe
The KaDeWe back in 1907, the year of its founding.

All rights for filming the KaDeWe story are owned by UFA Fiction, which will produce the series in collaboration with KaDeWe. The number of episodes is still an open question and a broadcast channel has not been announced yet. 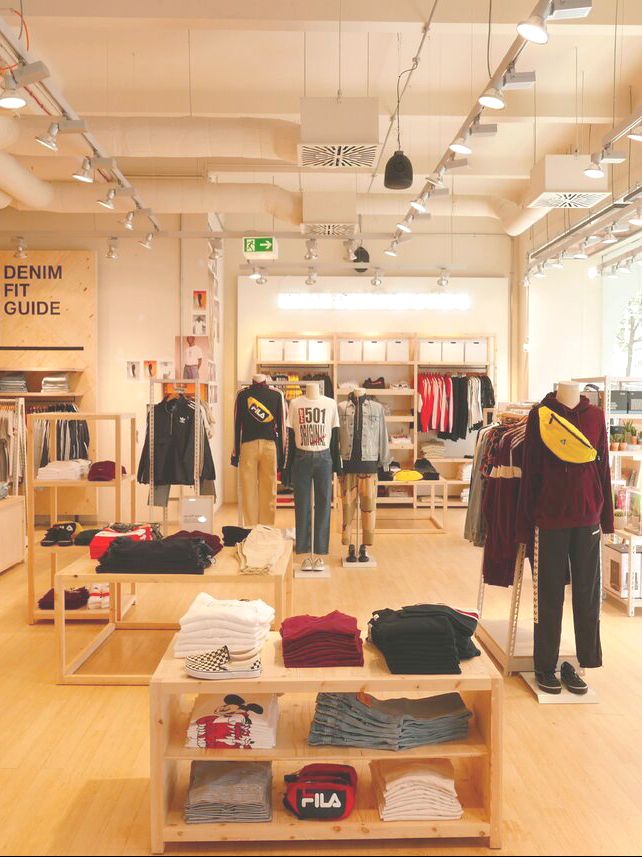 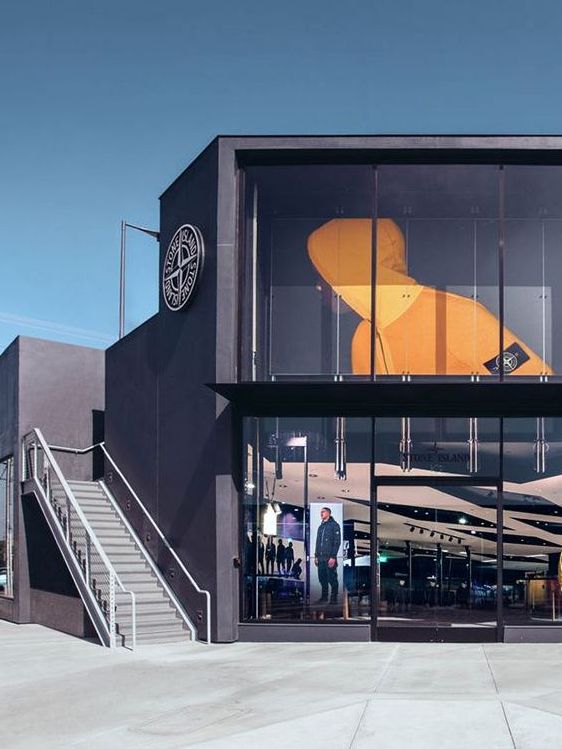 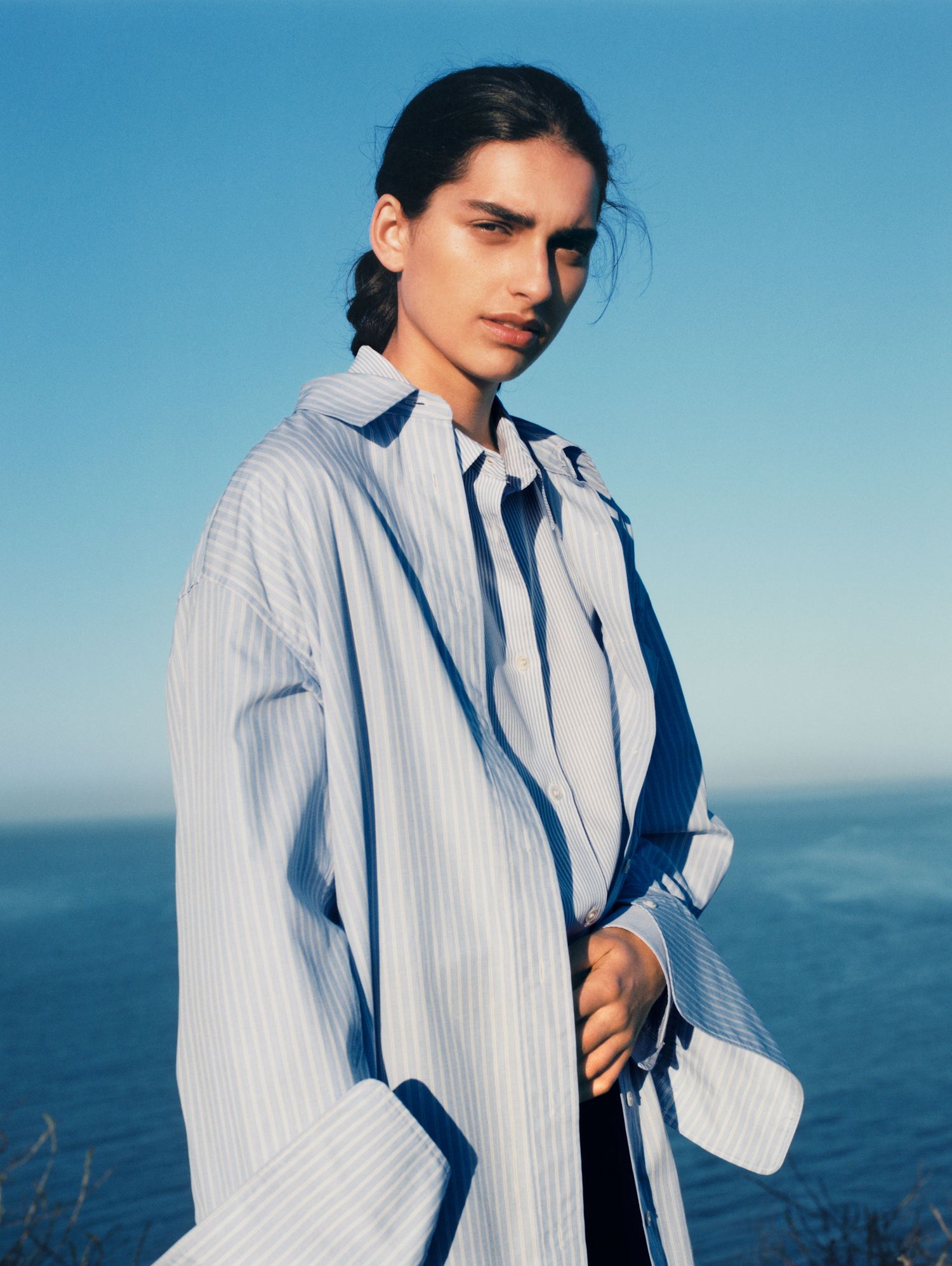