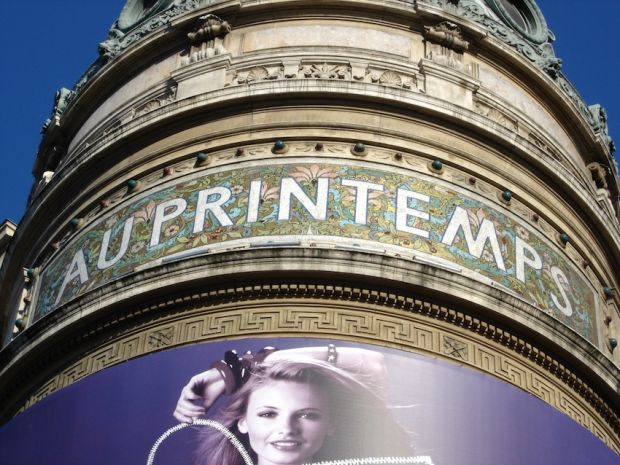 French department store company Le Groupe Printemps announced on Tuesday that it will close seven of its stores: this includes four of the 19 Le Printemps department stores and three of the eight Citadium shops, which address a younger target group and a modern lifestyle. By summer 2021, Le Printemps branches in Le Havre, Strasbourg, Metz and the Place d'Italie shopping centre in Paris will close, as will the Citadium shops on the Champs Elysées, Place Nation in Paris and in Toulon.

A total of 428 jobs will be cut, according to the French press. The group has announced that it will try to avoid lay-offs by relocating and training employees. However, the measures could nevertheless affect around 10% of the workforce. 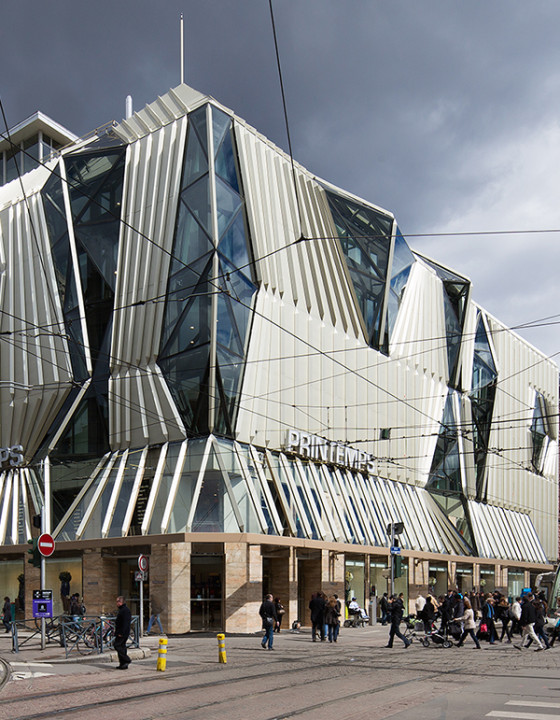 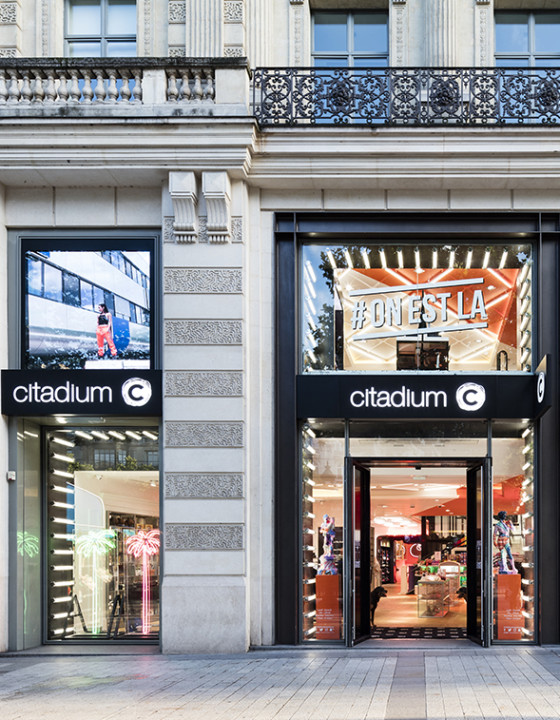 Photo: Le Printemps Group
Le Printemps in Strasbourg and Citadium Champs-Elysées will close.
The reason given for the reorganisation of the store network are the ongoing „structural market problems“. The retail sector in France has been affected by an economic crisis for around five years, with sales declining due to the terrorist attacks, „gilets jaunes“ demonstrations, strikes and now the pandemic. The daily newspaper Le Monde reports that Le Groupe Printemps is suffering from a 17% drop in sales in recent years.
The press release on the closure of the shops points out that the losses make it necessary to reorganize the retail group. Around €40 million per year need to be invested over the next two to three years to expand the online and omni-channel business, renew the shopping experience, further differentiate the range of assortement and strengthen the customer base.

In February 2020, the department shop group, owned by the Disa investment fund from Quatar, went separate ways with its CEO Paolo de Cesare, who had been managing the company since 2013. Jean-Marc Bellaïche took over in October. Before he worked as management consultant at the Boston Consulting Group and as strategy director at the Tiffany jewellery group.

Le Groupe Printemps currently employs 3,000 people and welcomes 70 million customers in its shops each year. The group also owns the online shops Place des Tendances and since 2013 Made in Design. 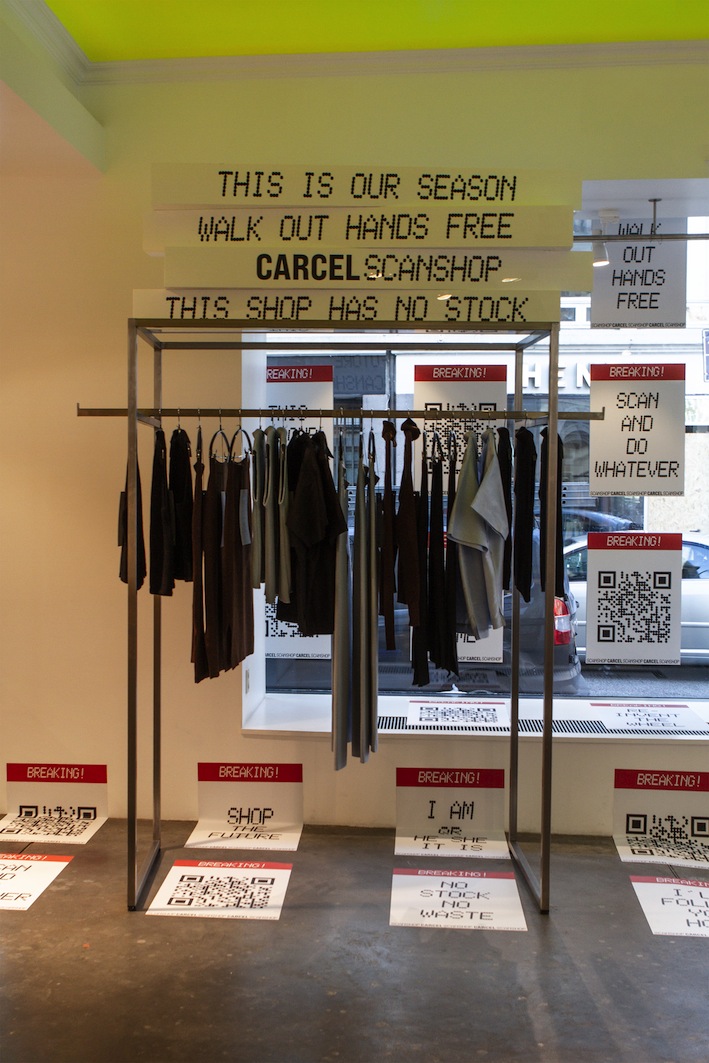 No stock, no seasons, no sales: What is Carcel’s and Wood Wood’s Scanshop all about? 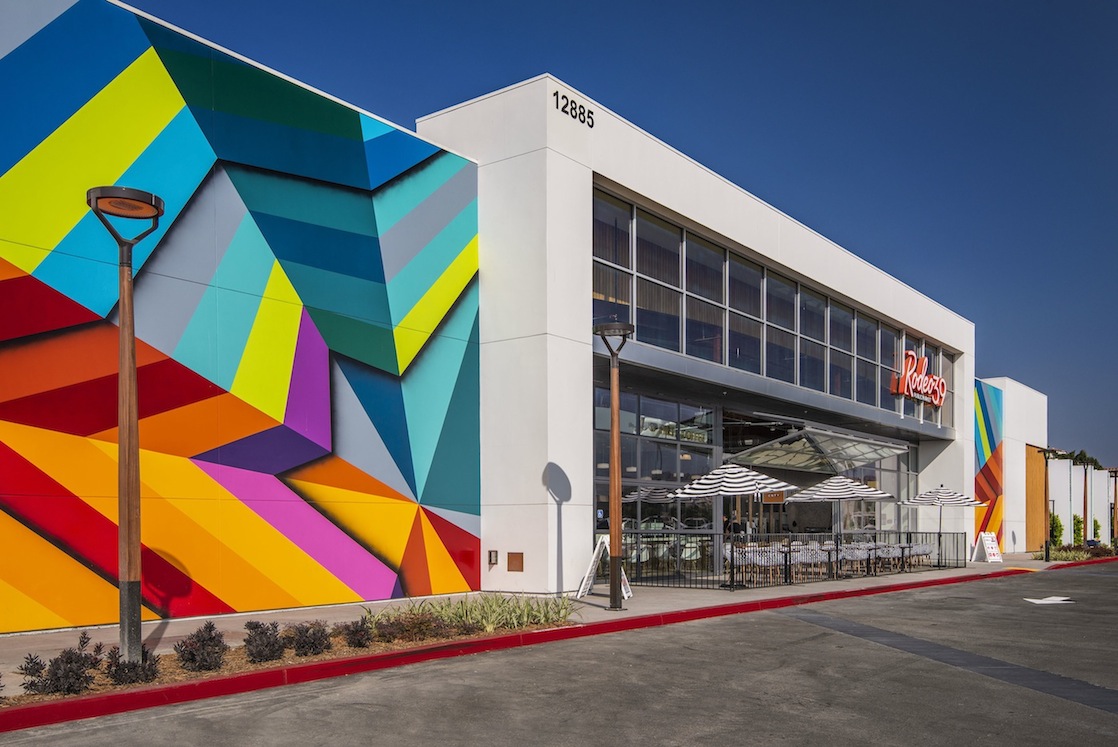 This new retail concept is all about culinary and community experience 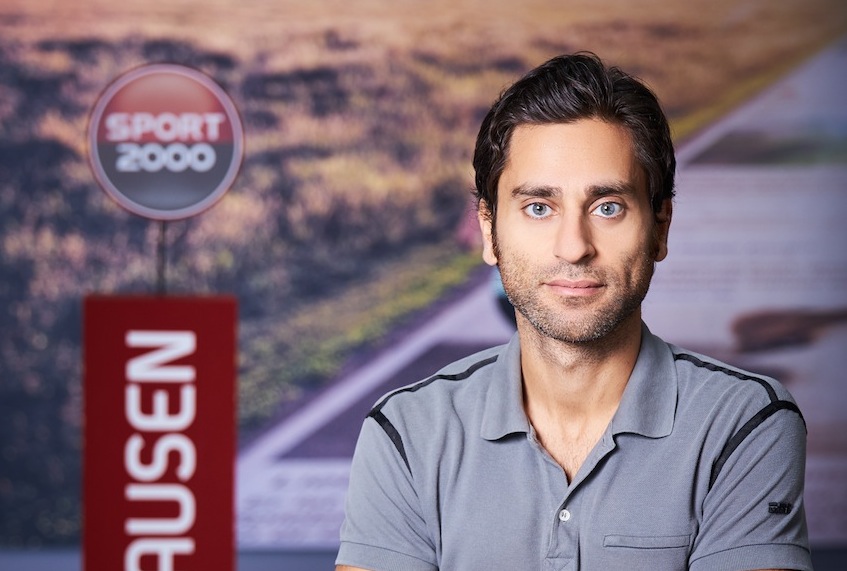 'Competent consulting and personal exchange have gained in importance this year' 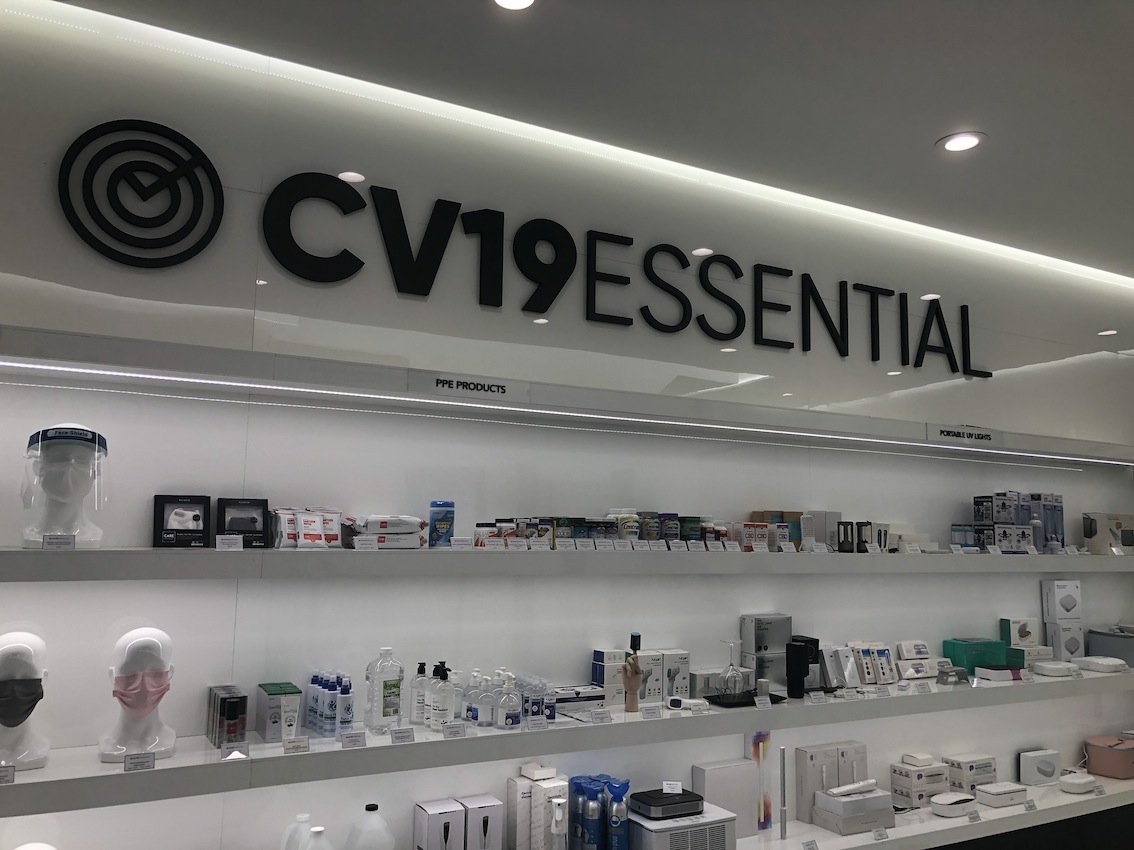 Covid-19 stores pop up across the US