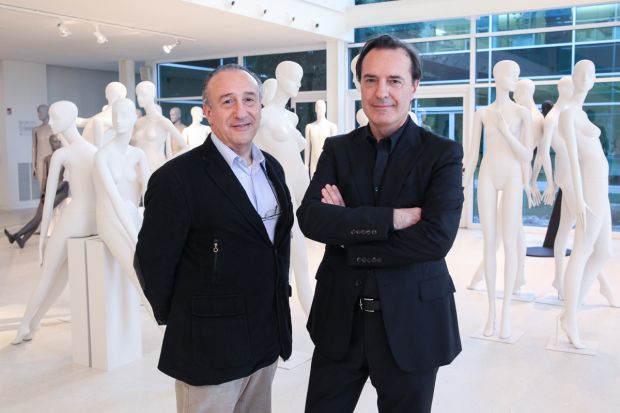 Bonaveri, an Italian high-end mannequin specialist, has bought a player that made history in the mannequin sector, the English brand Rootstein. 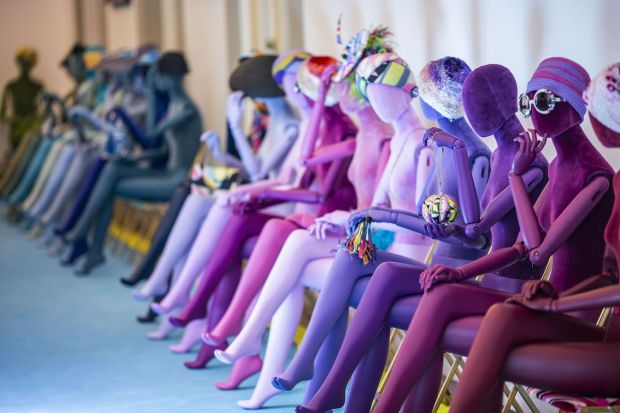 Rootstein, founded in 1956, has become the reference brand for realistic mannequins, establishing its own approach by creating life-like mannequins resembling some of the most recognized women in the fashion world, including, for instance, Twiggy, Pat Cleveland, Joan Collins, Jerry Hall, Yasmin Le Bon and many others. 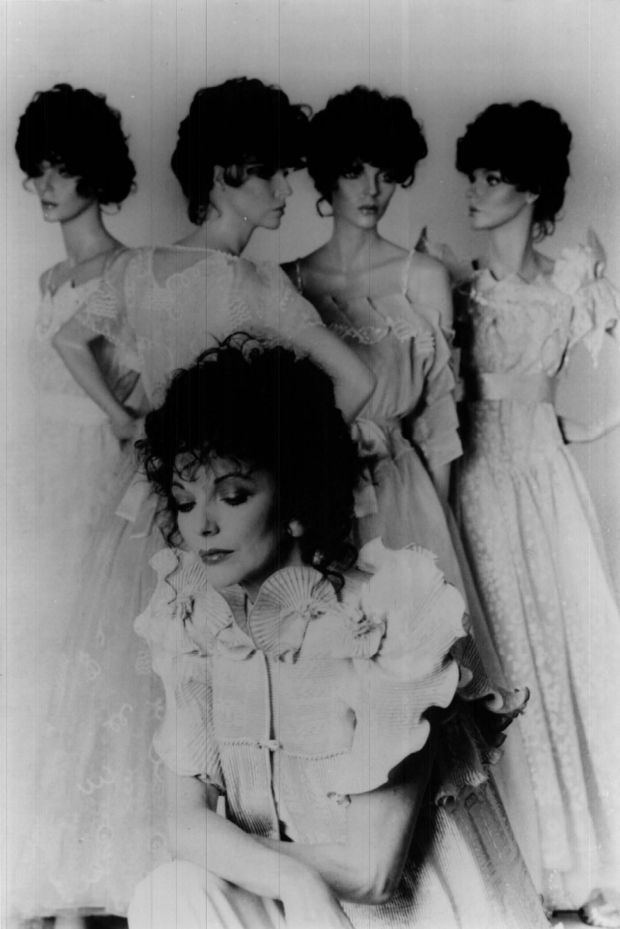 Bonaveri, founded in 1950, near Ferrara, Italy, and led by Andrea and Guido Bonaveri, is recognized as manufacturer of mannequins of excellence used in prestigious contexts such as shops, museums and on stage. It produces 20,000 mannequins per year in different categories: Bonaveri Artistic Mannequins, B Bonaveri and Schläppi, which it acquired in 2001 and under its guidance has become a point of reference for the stylized mannequin. 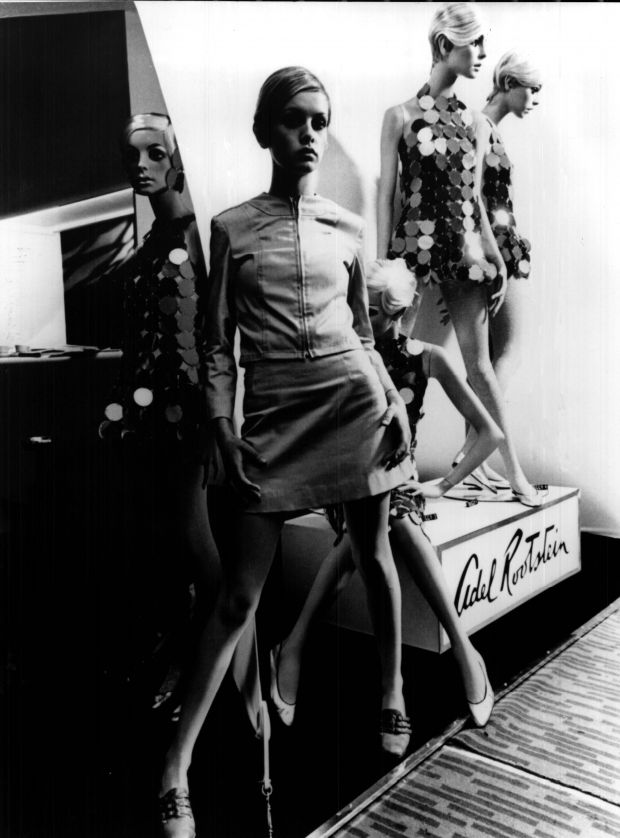 With this €1.3 million acquisition, which was finalized after 15 months of negotiations, Bonaveri aims to pursue its objective to consolidate itself as a global company for the fashion sector offering fashion houses a wide range of products that can also be made to measure and can satisfy many different needs.

The first new Rootstein collection reimagined by Bonaveri will debut in February 2020 for Euroshop, the triennial trade show for visual merchandising and mannequins. 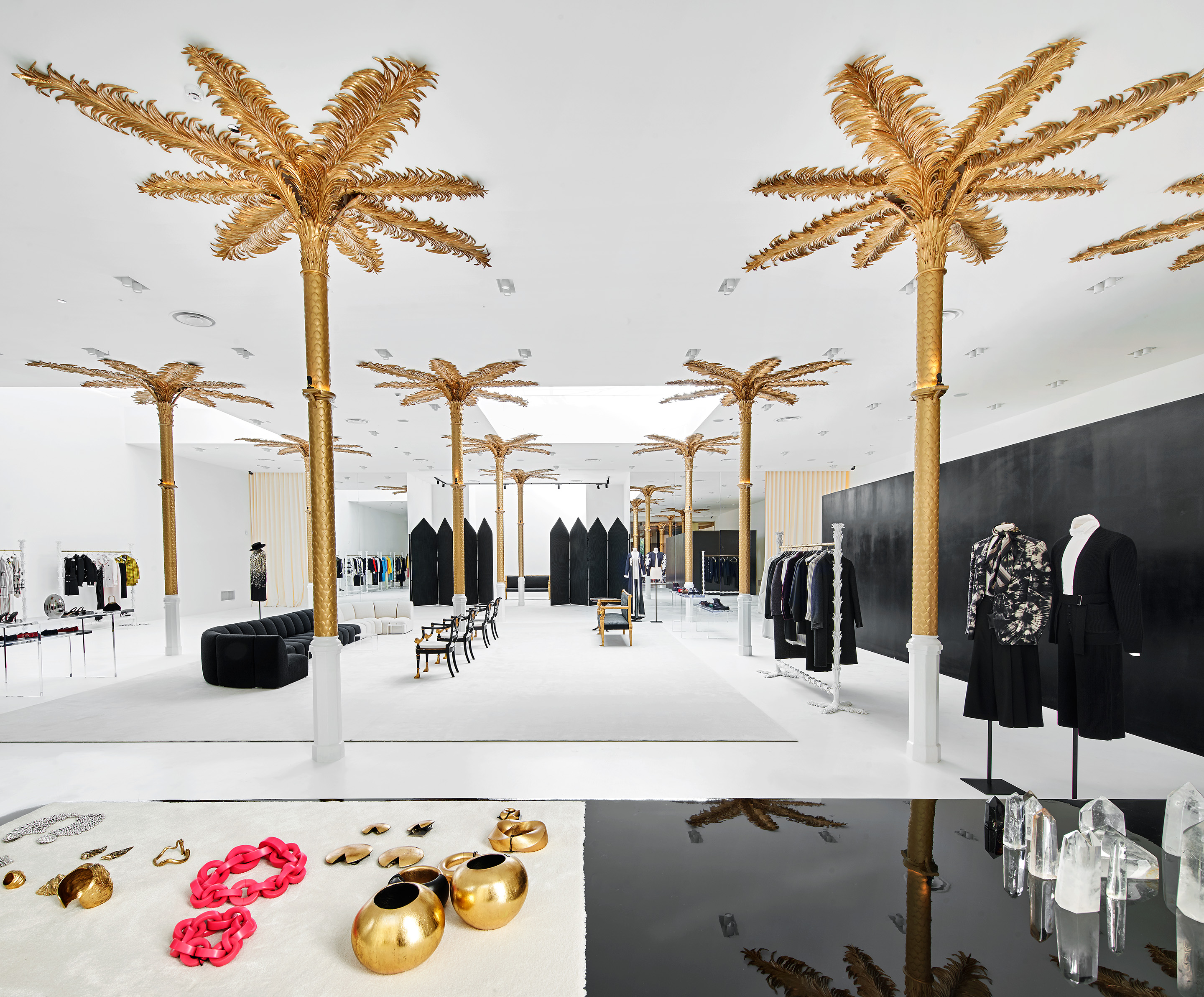 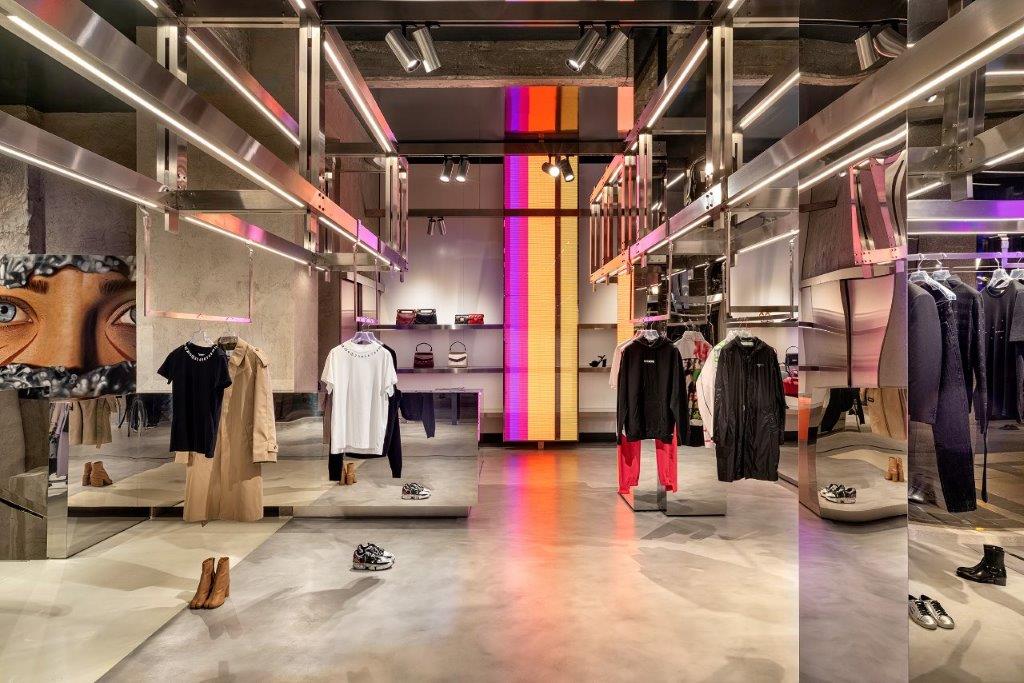 Why listening, answering and solving counts for D'Aniello 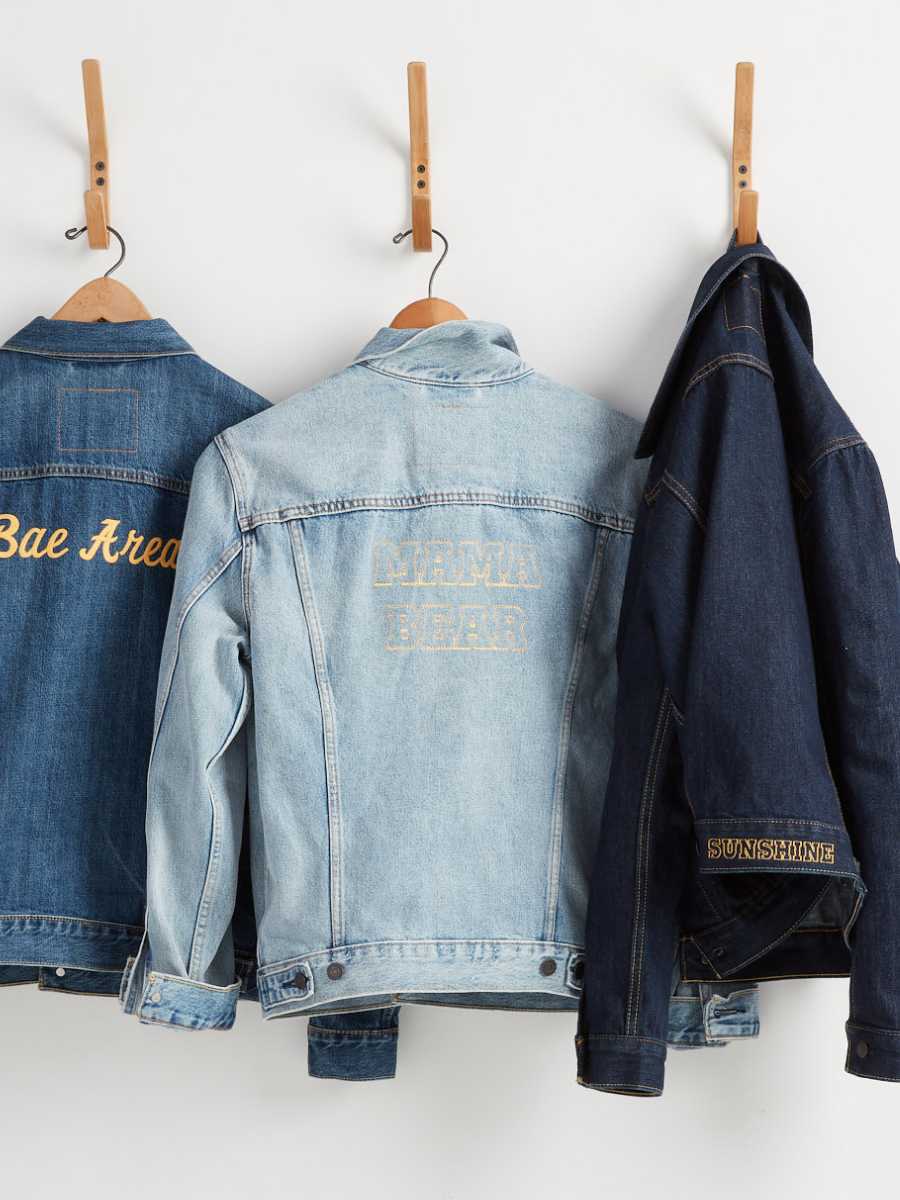 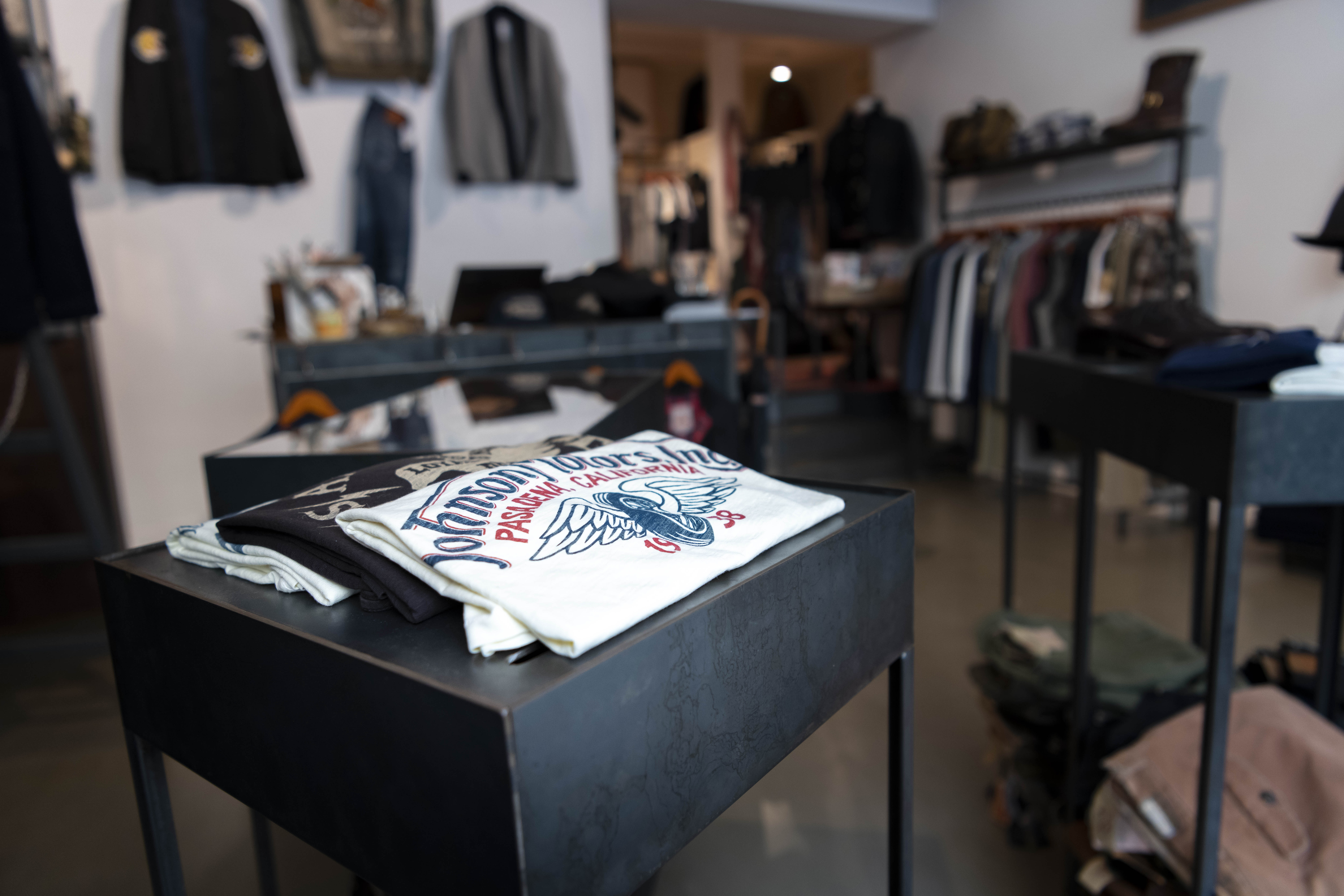