10 Corso Como Milano location might be up for sale

The renowned Milanese concept store is said to be up for sale as its rent has not been paid for a while.

The renowned fashion store, also hosting an art gallery, a café, a bookshop and a mini hotel, was founded in 1991 by art gallerist Carla Sozzani, sister of Franca, the recently passed away Vogue Italia magazine director.

The super-cool store might be obliged to leave the space it occupies as its owner, the Rusconi family might have forced Sozzani to free the space, as recently published by the Italian daily newspaper Corriere della Sera. Although, 10 Corso Como denied such possibility as they commented to S.I.: “We have been for long - and still are - in a phase of discussion for renewing the contract. In any case, no closing will happen.”

According to rumors, there are agreements to sell the palazzo at quite high prices – about €30 million for 3,000 sq. meters.

The shop - that now counts offsprings in Seoul and Shanghai and will soon also open in New York - was among the main factors that fueled an overall “gentrification” of an area that was almost dismissed and peripheral from the main city center and now occupies a prestigious pedestrian area hosting some of the hottest stores, hang out places and cool locations at a few steps from the Porta Nuova futuristic Gae Aulenti square shopping area, which has been newly inaugurated.

Among potential buyers of the location, Corriere della Sera mentioned retail groups such as Brian & Berry and big investors such as Coima, owned by Manfredi Catella, already involved in restructuring the nearby Porta Nuova Area. Other private entities – both Italian and foreign ones – might be considering the possibility to transform the location into a luxury structure for temporary rental operations. 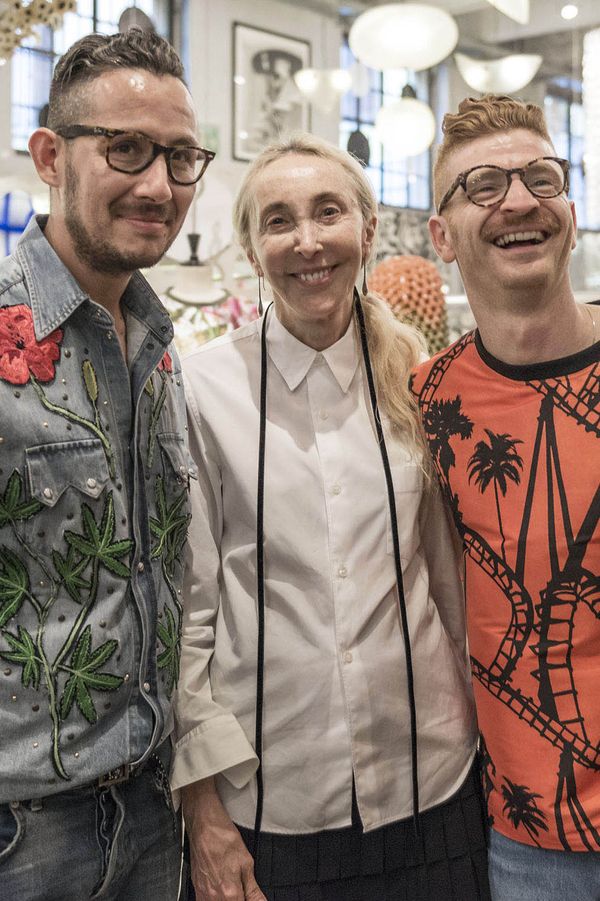