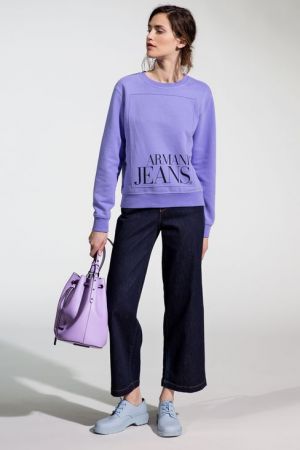 As a result, the Armani Collezioni and Armani Jeans lines will be rebranded under Emporio Armani, starting with the spring/summer ’18 season.

When talking about the decision the designer and entrepreneur explained that he aims to also bring changes to his retail. He said: "My stores will become a concentrate of different ideas in order to serve different types of consumers - the young consumer, the one who bought Armani Collezioni, and the one who looked for the sporty offer of Armani Jeans.”

And he added: “This is because people want to enter stores and want to be entertained by what they see; they want a mix of things, understand how much they can dare and want to be reassured by an important name." Expecting such a change he also said: “We are restructuring the inner part of the company, but it is nothing dramatic. Times are simply changing, but it’s not something done lightheartedly after 35 years.” 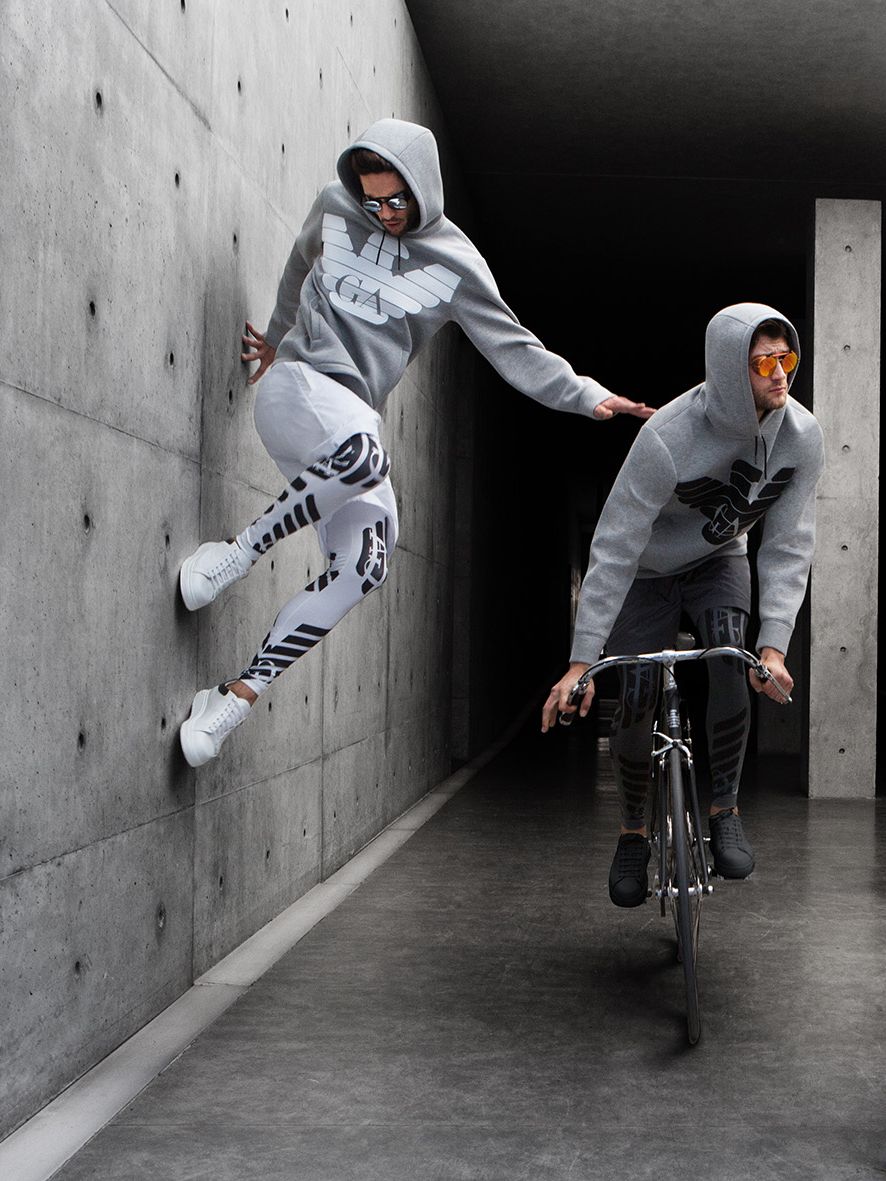 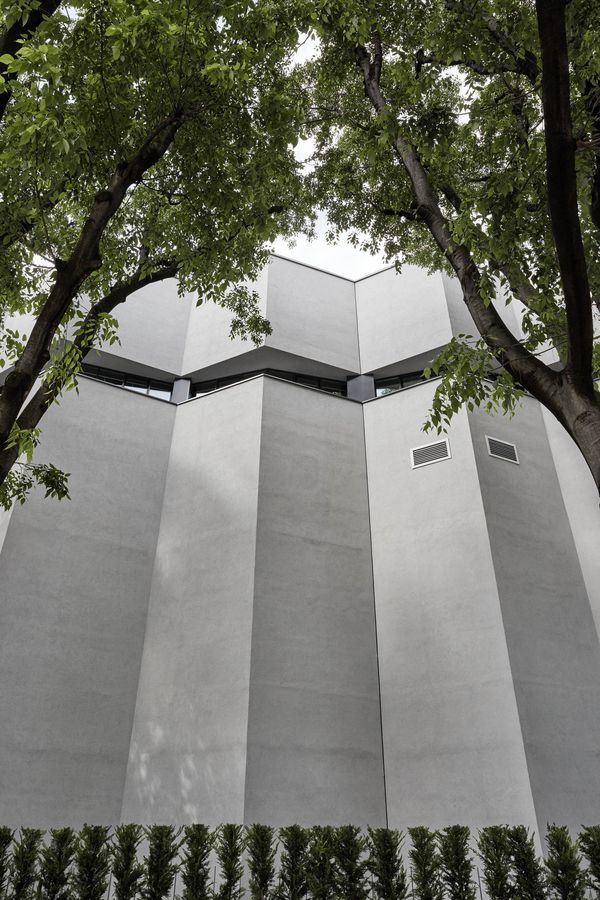 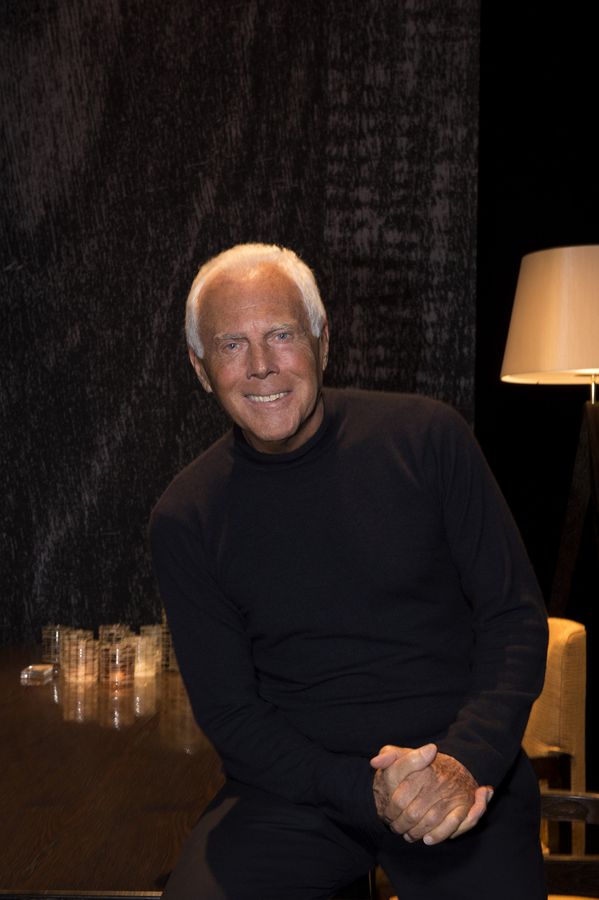