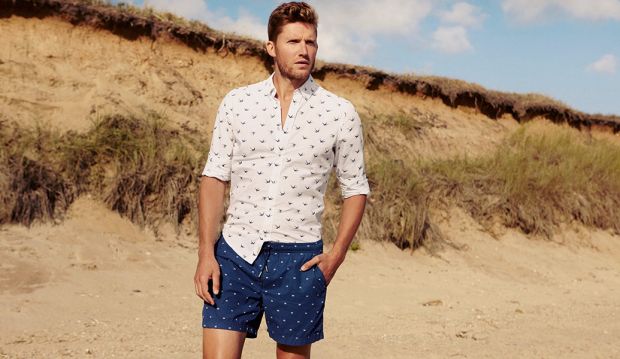 After the McGregor Fashion Group has filed for bankruptcy at the court of Amsterdam for eleven out of its more than 50 legal entities, a deferment of payment was achieved by the Group.

In the bidding process, 7 bids were submitted, one of them for the entire McGregor Fashion Group, but none of the deals were accepted. Now the group, including all McGregor and Gaastra brand activities, is planning a restart: renamed as Doniger Fashion Group and led by Joep van Straaten and Kris van de Mierop. As the group announced the continuation of the company is secured. Also the employment of approximately 500 employees in the Netherlands is safe. Financially, the operation was supported by the NIBC Bank, Marcel Boekhoorn, Jeroen Schothorst and Ben Kolff.

CEO Joep van Straaten has already announced to reveal more information about the business plan and the company's strategy in the next three months. Currently, the management focused on the implementation of corporate group's restart.