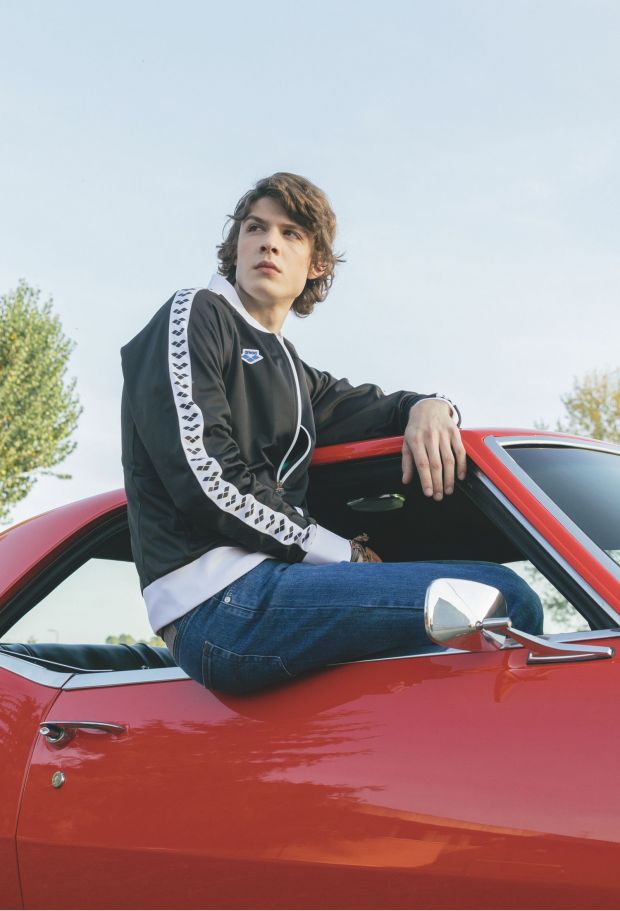 Arena, a historical activewear brand, is entering the sportswear and streetwear segments. The French-German label founded in 1973 is celebrating its 45th anniversary this year while announcing some new plans and a redesign of its offer thanks to the arrival of a new sports apparel designer.

“We have always been strongly tied to the swimming and water worlds,” explains Roberto Tiburzi, swimwear and apparel category manager. “Though, especially now that so many authentic ’80s and ’90s historical brands are coming back, we also want to start offering products that belong to our heritage,” he continues, recalling when Arena sponsored the US swimming National Federation in the 1980s and became renowned worldwide.

As part of its new plans, for f/w 2018-19 it has just launched the Arena Icons capsule collection, a selection made up of triacetate tracksuit jackets, trousers, hot pants and T-shirts characterized by its own logo sideband. Arena Icons will be sold to a wider selection of stores than simply sport-focused ones and will also target some streetwear-oriented ones as part of the initail plan to start distributing it to about 150 stores (mostly in Europe) for the first season. 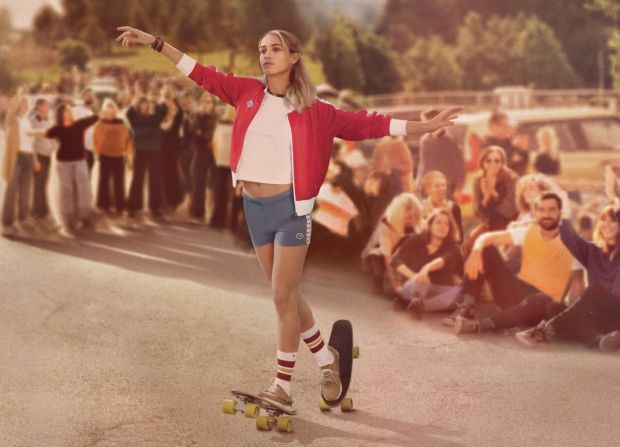 A new sports apparel designer, Leeford Grant, has also joined the brand starting to work for it from s/s 2018 ahead. Grant worked for Adidas for over 20 years. Thanks to his expertise further innovation and new projects will be a part of the brand’s future.

“Swimming has always been our core business. We think it’s time we start moving from water to earth and enter the sports and leisurewear market, too,” continues Tiburzi announcing the launch of two new sportswear compact collections: Gym and Running. “Our customers are athletes and sport fans and we like the idea to offer them more products that can complete what they wear when playing sports in addition to swimming.” These two collections use highly breathable water-repellent materials that employ the Max Dry technology. 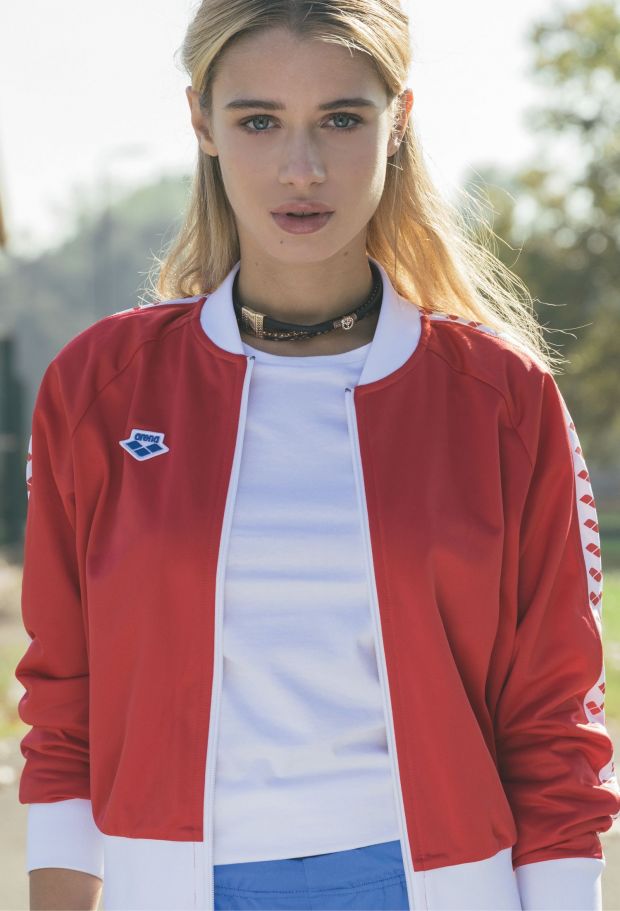 From f/w 2018-19 Arena will also launch its Arena Cocoon capsule, made up of a hooded front-padded jacket and a trouser to be worn by athletes when sitting at the poolside during competitions. They are made with a waterproof warm material similar to neoprene, though have a streetwear attitude image proving how the brand wants to further evolve, while keeping faith to its own DNA.

Arena is owned by Swiss fund Capvis Equity Partners and is distributed in 116 countries. It manages the Italian, French, German/Austrian and USA markets directly and acts through 35 commercial partners in over 100 countries, while Descente Group, based in Japan, owns and manages the brand in 11 Far East countries. 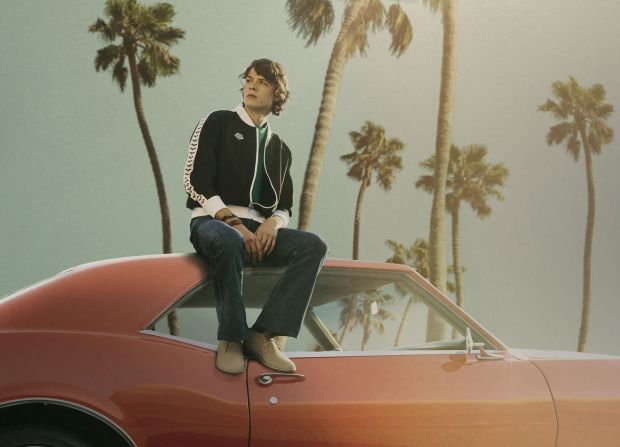 Arena has closed 2017 registering €117 million in sales and expects to close 2018 hitting €126.6 million. “We are happy with our results, but there are greater margins for growth,” says Giuseppe Musciacchio, co-CEO, Arena. “As we are best in class in our segment and also expanding in other segments our next aim is to reach €140 million by end 2020,” he continues while noting that Europe accounts for 60% of total sales. France is the main market followed by Italy, Germany and the US, a country’s it gained back distribution since 2011 by opening its own branch in Portland, Oregon. 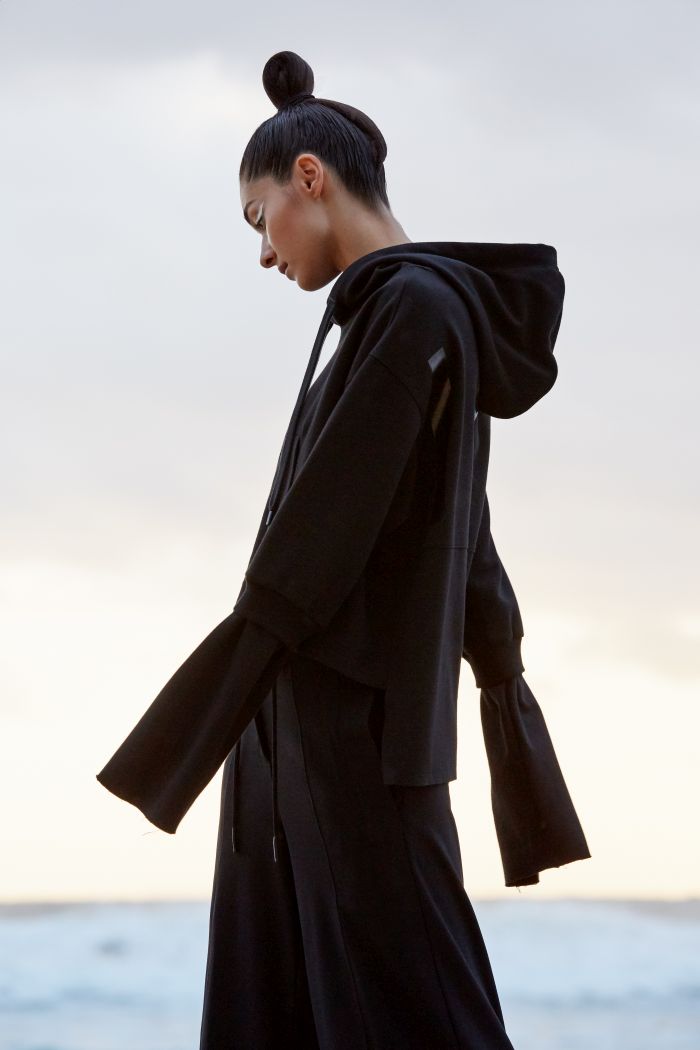 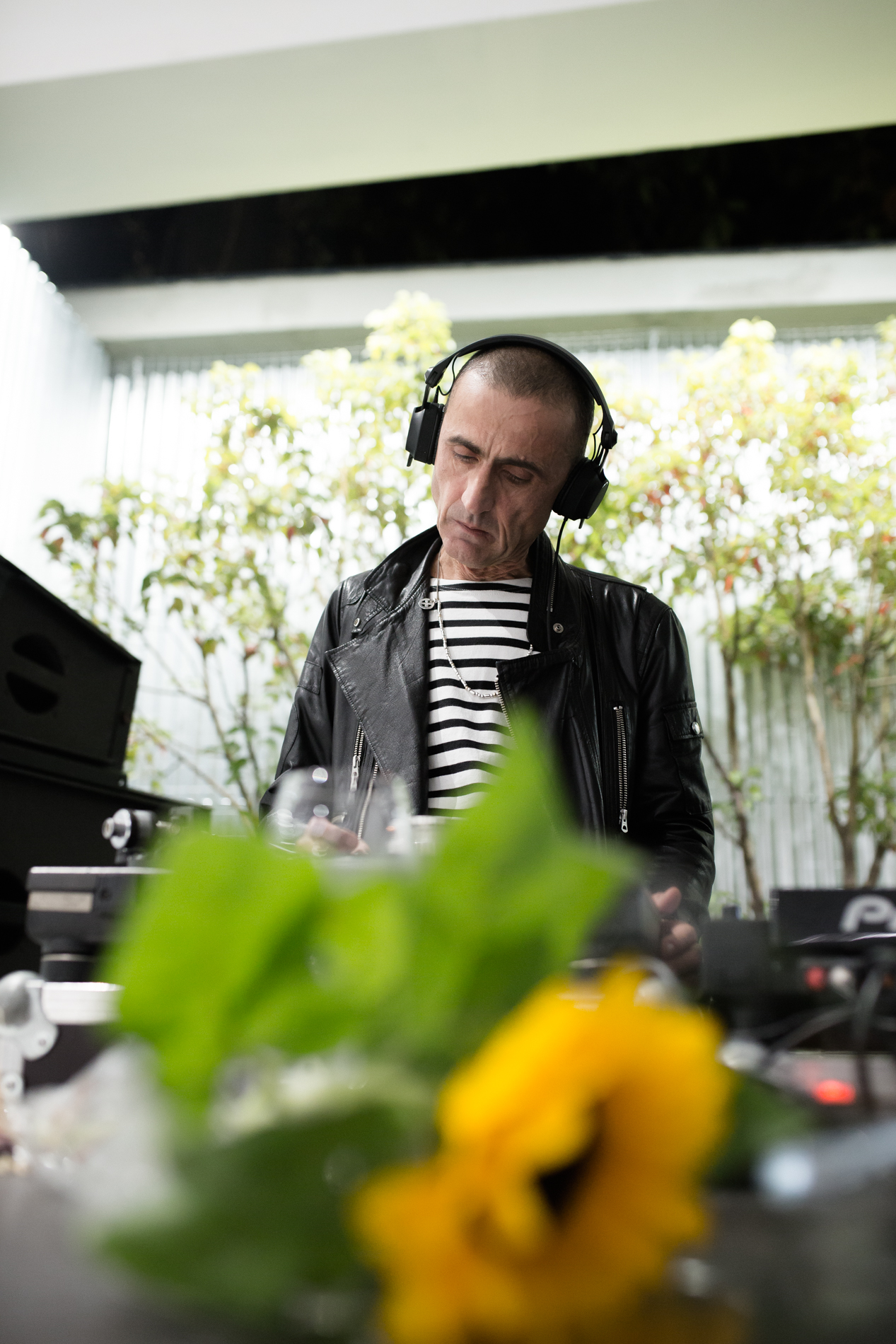 How do you say 'Streetwear' in Italian, Luca Benini? 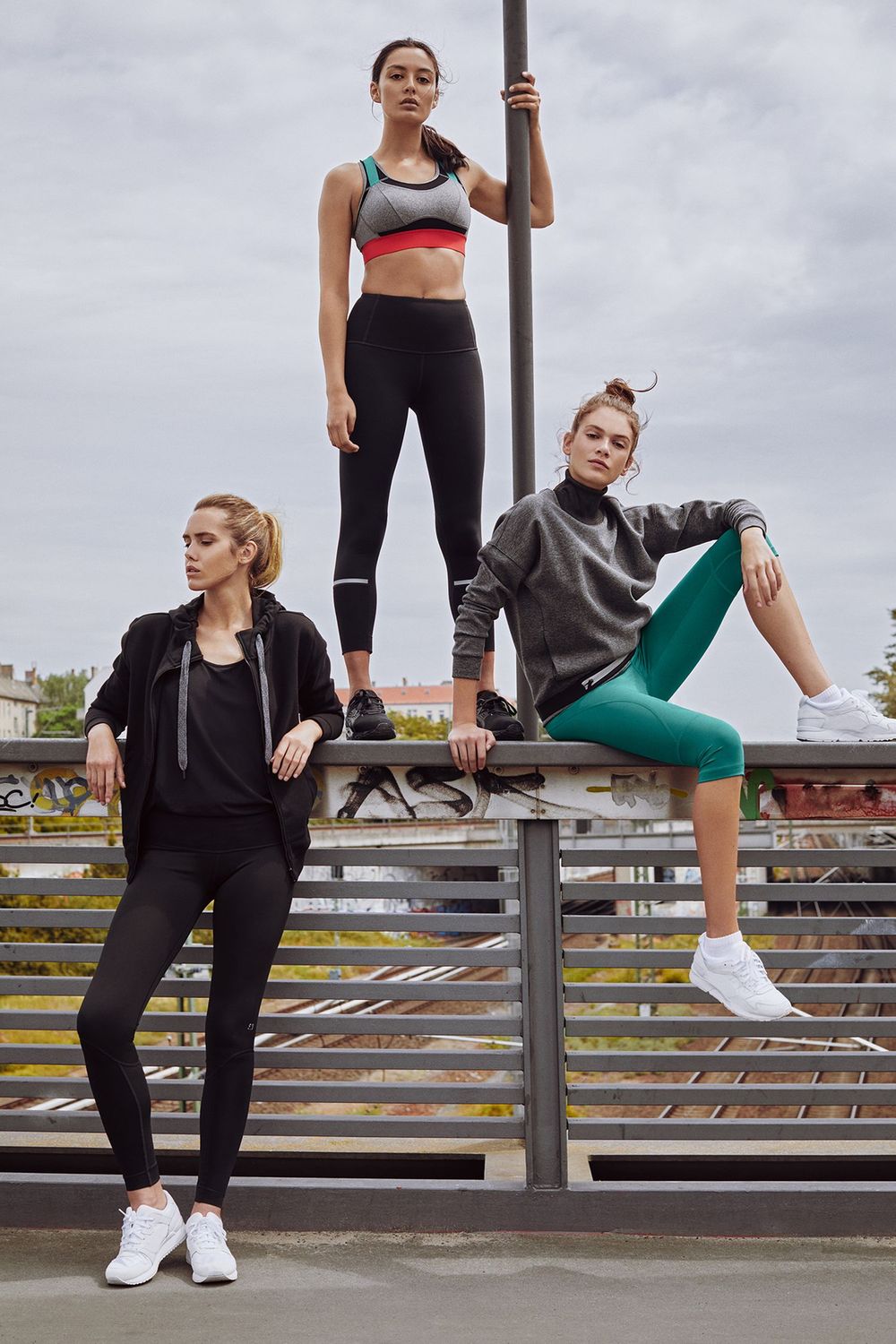