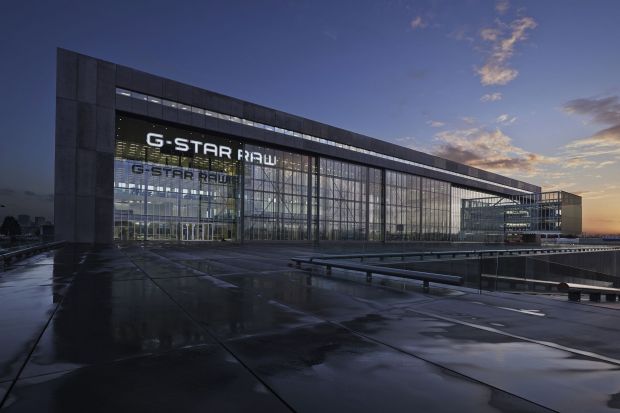 G-Star Raw is reorganizing its global leadership. The Dutch group, specialized in denim, has decided to put an end to the two-headed structure it set up at the end of 2016. As G-Star Raw confirmed Rob Schilder has been appointed as CEO of the company. Patrick Kraaijeveld, co-director of the company for the past 11 months, will leave G-Star.

According to the company, the dual leadership was planned from the outset to be temporary. “At the transition to the Co-CEO model implemented last November, it was internally agreed that this model with two CEOs would be a temporary set-up for our transition to retail. To further implement and realize the brand’s strategy with a strong focus on retail, the governance structure will change to one CEO,” said the company spokesperson. 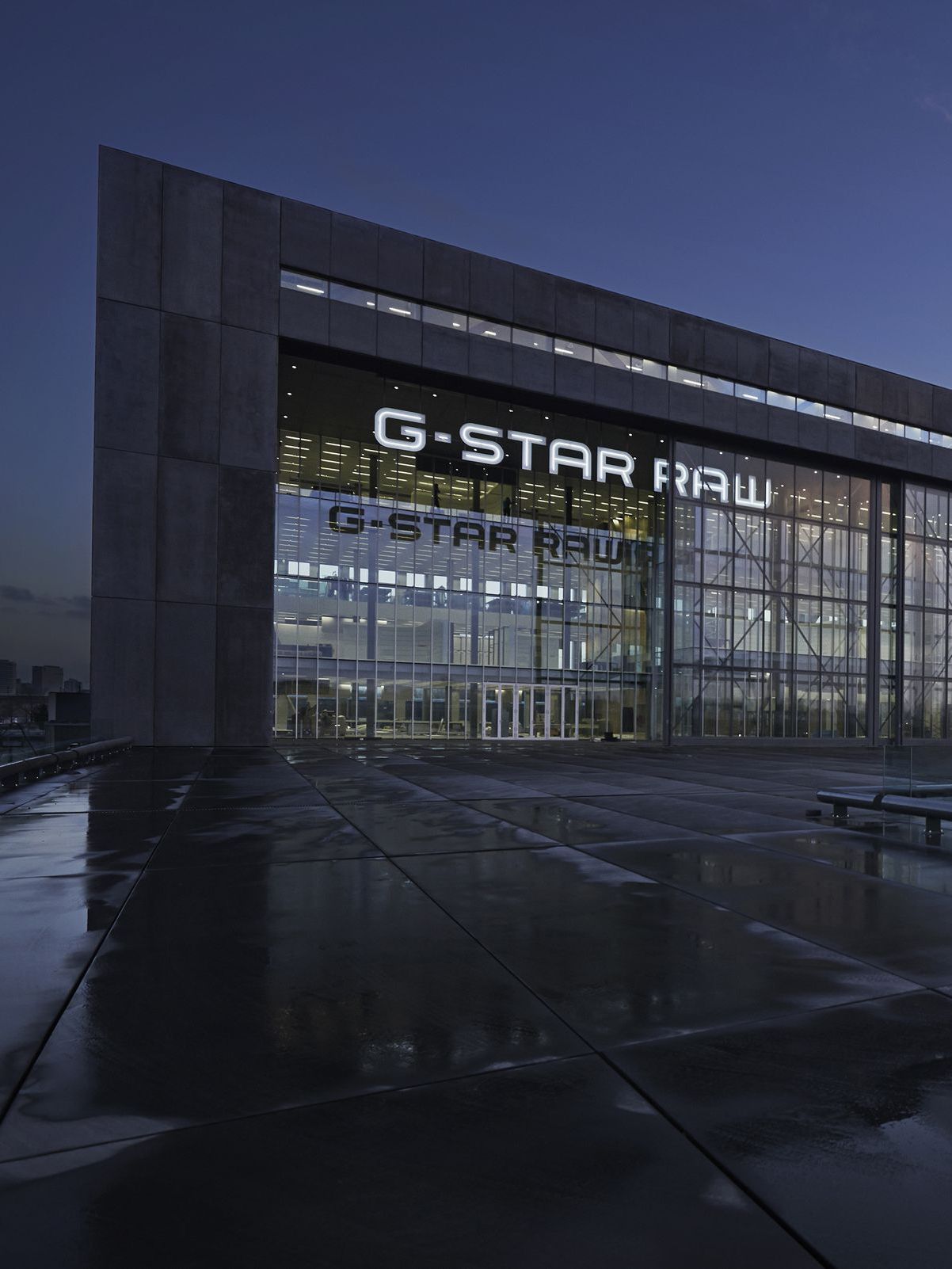 Company founder Jos van Tilburg added: “The Co-CEO model was a temporary model to support the transition and prepare the organization for a retail focused future. This has been successful and in one year we are ready to announce the appointment of one CEO, Rob Schilder.”

Schilder and Kraaijeveld assumed the role of CEO in November 2016, replacing Van Tilburg, who had held the position since the group's founding in 1989. Previously, Schilder served as G-Star's chief operating officer, while Kraaijeveld was creative director.

Kraaijeveld, who began his career with the group as a store salesman, has been with the company for more than a quarter of a century. “Patrick Kraaijeveld has more than anyone contributed to the success of G-Star in the past 25 years. During all these years he has played an important role in the growth of our brand. In his career at G-Star, starting as salesman to Co-CEO, Patrick, with his optimism, energy and expertise, has contributed successfully to the company,” van Tilburg said. 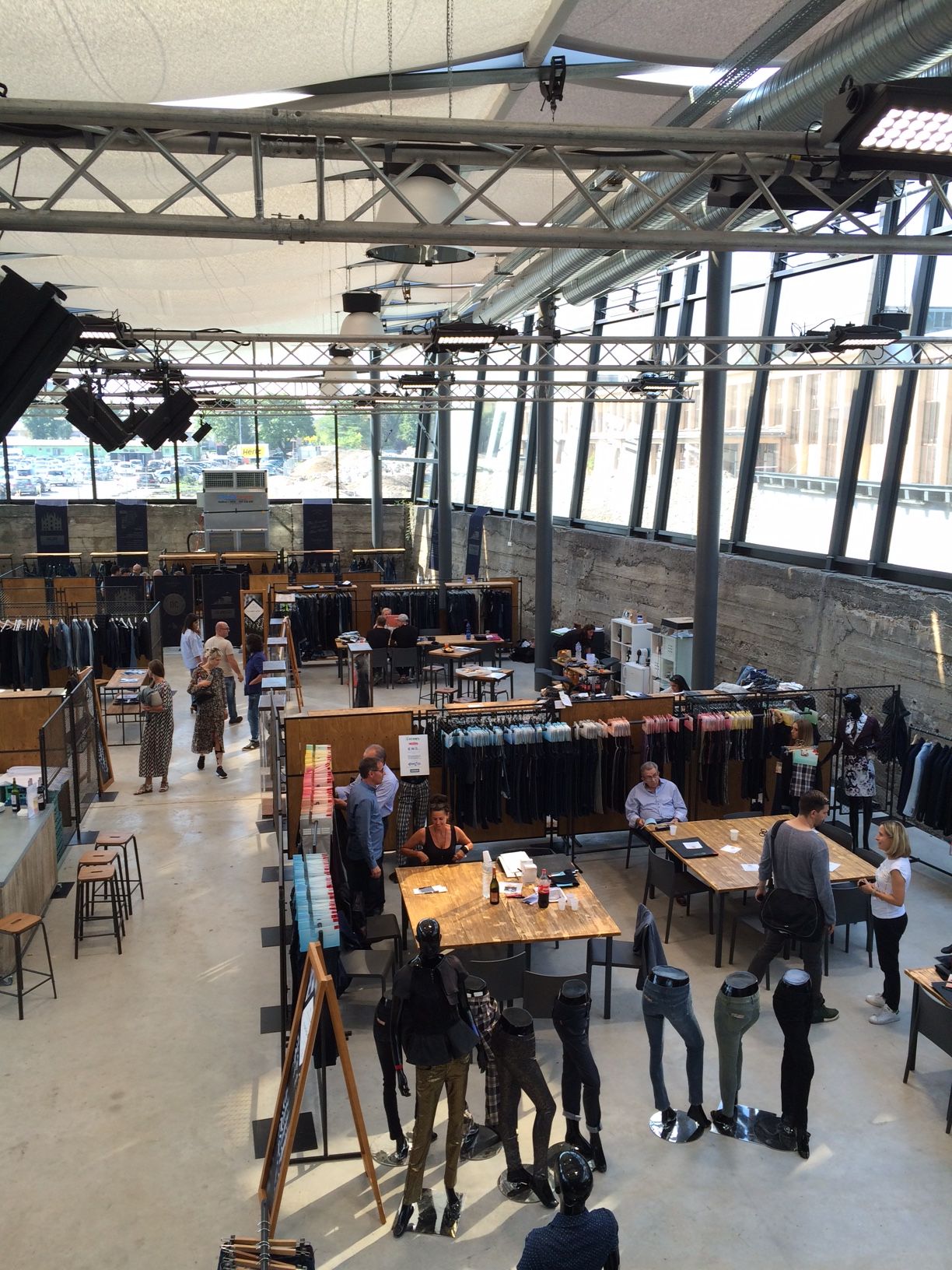 G-Star and Edelkoort among top guests at Munich Fabric Start