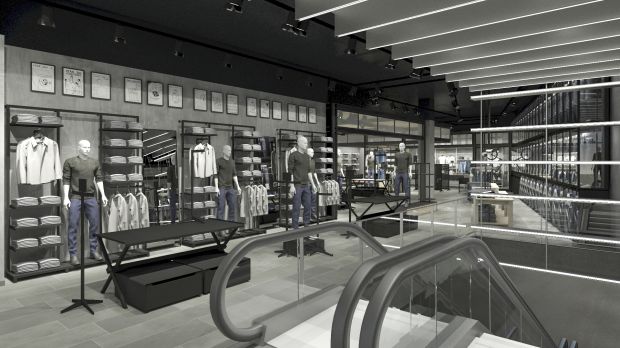 This Wednesday (August 31), Danish men’s brand Jack & Jones (part of the Bestseller Group) will reopen its first-ever own German retail store in Spitalerstraße, Hamburg with some large-scale marketing measures. 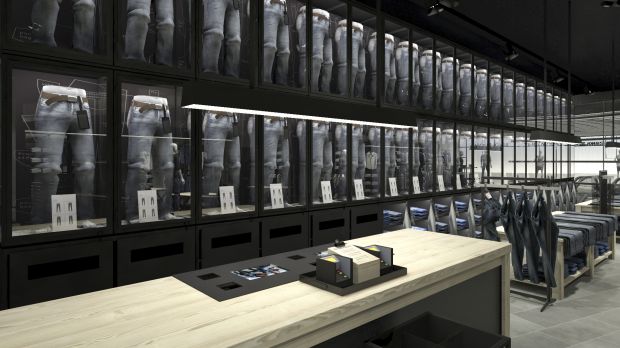 Denim will also be part of the Jack & Jones city marketing campaign: Under the motto “More Denim for Hamburg”, promoters with discount campaigns and flyers will be touring Hamburg’s river Alster during the local event “Alstervergnügen”.
Moreover, the three German YouTubers “ApeCrime” will attend the opening of the store on Wednesday and announce the winner of the Jack & Jones t-shirt competition which they called out on their platform earlier. The winner’s shirt design will be available in selected German Jack & Jones stores from the beginning of September.

Ricardo Kovar, Country Retail Manager Jack & Jones: „The store on Hamburg’s Spitalerstraße is one of our most important stores in Germany. We want to make a statement through the reopening and all related special activities and thereby reach our most important target group”