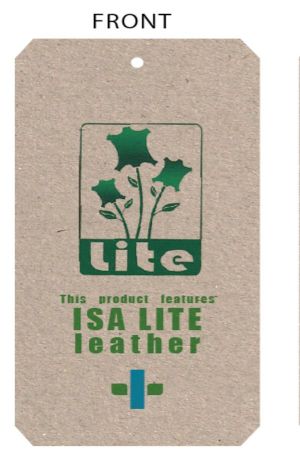 — September 25, 2012
Surf- and streetwear brand Reef has recently announced the launch of a Lite-certified line of shoes, made with a sustainable leather produced with minimal water and energy consumption. Lite leathers are manufactured by a German tannery called ISA TanTec, which employs 650 people at production locations in Heshan City, China and Saigon, Vietnam.

The base of the Lite certification is a CO2 fingerprint that documents the carbon dioxide emission per produced square meter of leather. The Lite norm configures itself according to LGW Protocol standards regarding average water and energy consumption rates. ISA TanTec, for example, uses 21.5 megajoule for the production of each square meter of Lite leather. According to the Leather Working Group, the industry otherwise averages up to 61 megajoule.