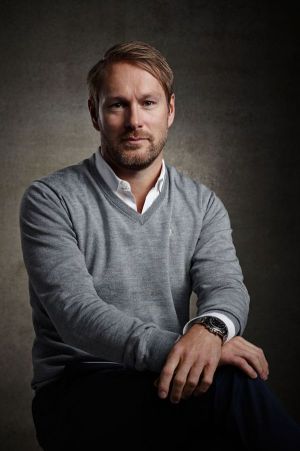 Recruitments: Gant to strengthen its management

by Melanie Gropler — March 15, 2016
18 months after the arrival of new CEO Patrik Nilsson Gant has announced the appointment of four new team members for management positions. As Nilsson confirmed the appointments should support the brand in becoming a leading sportswear brand across the brand's 70 markets until 2020.

Brian Grevy has been appointed as the new Chief Marketing Officer (CMO), a newly created role that will lead Gant’s Product Creation and Marketing Functions. Grevy comes from Adidas, Germany, and will join Gant in June. 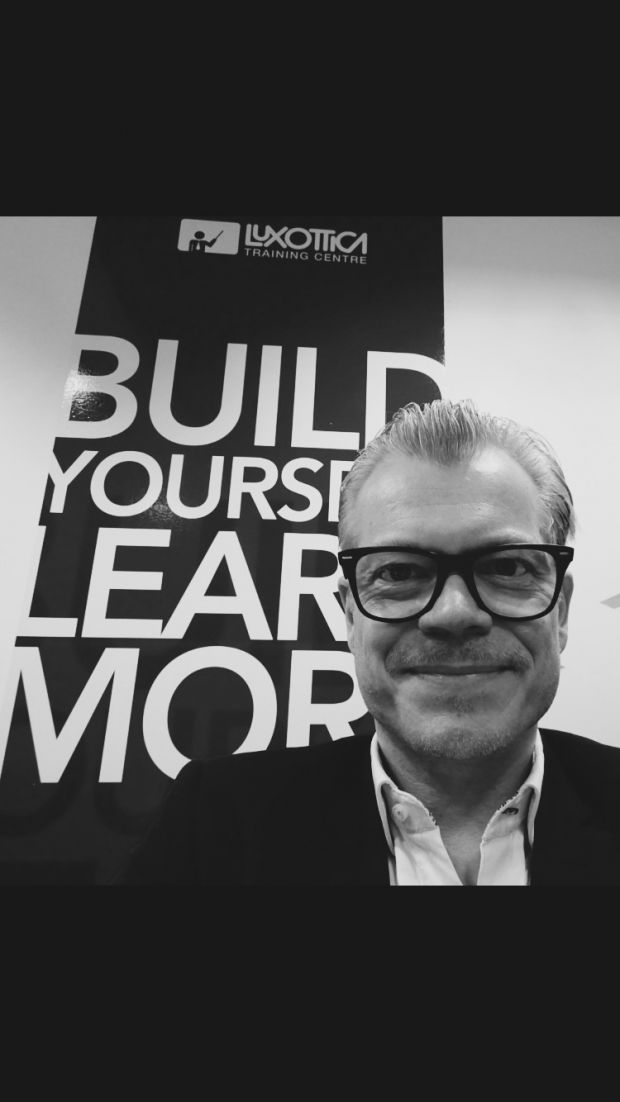 
Patrik Söderström will become Global Sales Director. Still working for eyewear company Luxottica, he will assume this new position in May. Both, Brian Grevy and Patrik Söderström will report directly to the CEO, Patrik Nilsson, and will play a strong role in the company’s global management team. 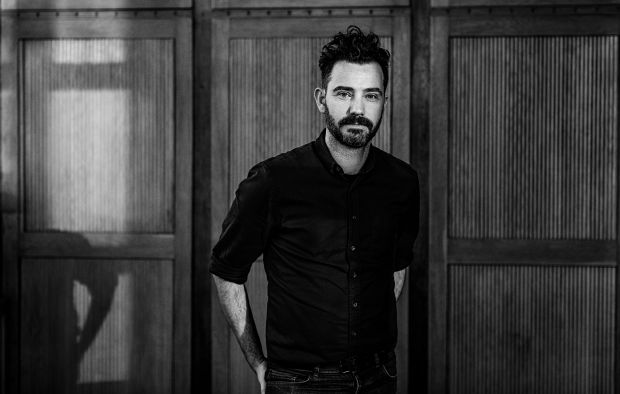 “We are building an organization that combines art and science and one that puts our consumer at the center of everything we do. By merging product creation and the marketing functions under one leader, the Chief Marketing Officer, we will be more efficient and more focused than our competitors. The industry is going through tremendous change at the moment and we intend to lead it,” Patrik Nilsson stated. 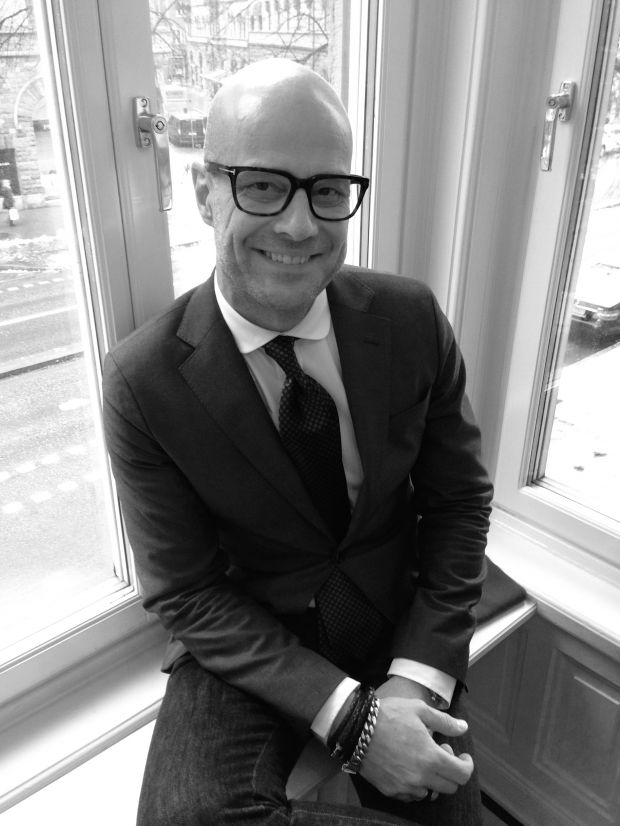 
Currently Gant is present in over 70 markets, operating 750 stores and serving 4,000 POS.