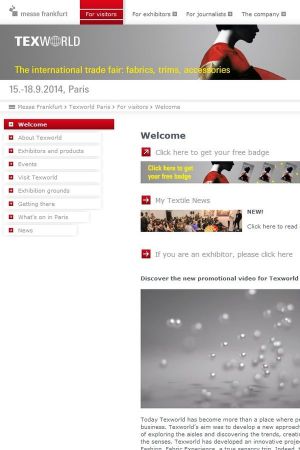 Texworld has collected facts about the European denim market
Stories

Record import of jeans in Europe during 2013

by Lorenzo Molina — June 11, 2014
According to a study elaborated by the Texworld fair, the European Union (EU) imported 494 million pairs of denim jeans with a total value of 3.69 billion Euros in 2013, representing an increase of 4.4% in value and 8.6% in volume. As a result, the European denim market chains six consecutive years of growth at a rise-ratio of 5.3% per year. In comparison, the apparel market only grew by 2.2% per year during the same period.

Taking a look at the list of suppliers, Turkey, Bangladesh and China represent the top three. Together they supply two thirds (62%) of jeans imports in terms of value and 69% in terms of volume. As a remark, in 2013 China has lost the first position as prime supplier to the EU. On a price level, Tunisia and Turkey ask for the higher average price (16.80€ and 13.98€ respectively), as these markets are working on strategies to create greater value for their jeans ranges –through the quality of materials, finishing, processing and embellishments. Exporters with prices lower than 10 Euros per item are China, Bangladesh, Pakistan and Cambodia.

Coming back to the import market in Europe, the average price levels for imported jeans present considerable variations from one member state to another. Italy buys the most expensive jeans (15€ per pair in 2013), followed by Austria (10.49€), Denmark (9.31€), Germany (8.77€) and Sweden (8.17€). At the end of the list we find Spain, Great Britain, France and Portugal.

In general terms, Germany is the biggest denim importer in Europe with 114 million pairs of jeans in 2013, and an annual growth rate of over 7% since 2005. The jeans markets in France and Italy are both one-third as large as the German one, notes the Texworld study.

Kingpins24 Flash: Check out the program 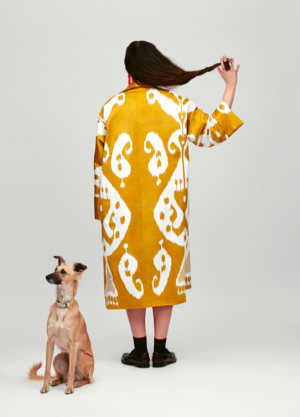 One garment is the focus of designer Aleksandra Jagdfeld and her Berlin-based high-end label AleksandraViktor: the coat.