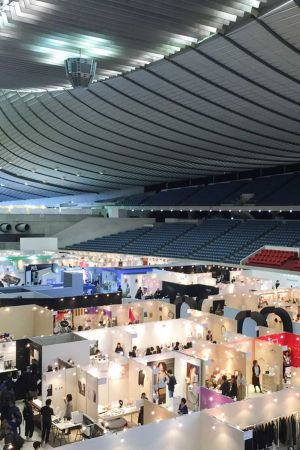 Galapagos referring to the 'Galápagos syndrome' of the Japanese 3G mobile phones in the 90s, being highly advanced but had no use outside of Japan, gave name to this year’s Rooms 32nd edition, held in the Yoyogi National Stadium. Celebrating Japan’s local know-how and ability in fashion and other creative industries, exhibitions ranged from offbeat art installations, automotive, plants, cosmetics to fashion and traditional craftsmanship.

The more than 500 exhibitors emphasized their products’ high quality standards and local fabrication without neglecting creativity and originality. Especially the Ethical area attracted the visitors’ attention. Recycling was key and played a central role and found its way in Yokatta’s unisex handbags made of airbags, for instance.

When it comes to fashion especially accessories such as hats and jewelry as well as footwear were commanding, but also functional utility styles and hunting influences expressed a new Eastern exoticism. Muted earthy shades, black, grey and navy set the tone. 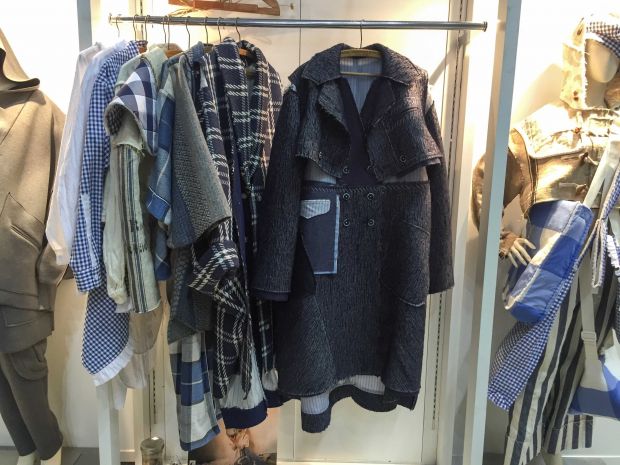 Newcomer footwear brands Reproduction of found and ZDA from Slovakia with military inspired shoes of the 1950 to 1990s. 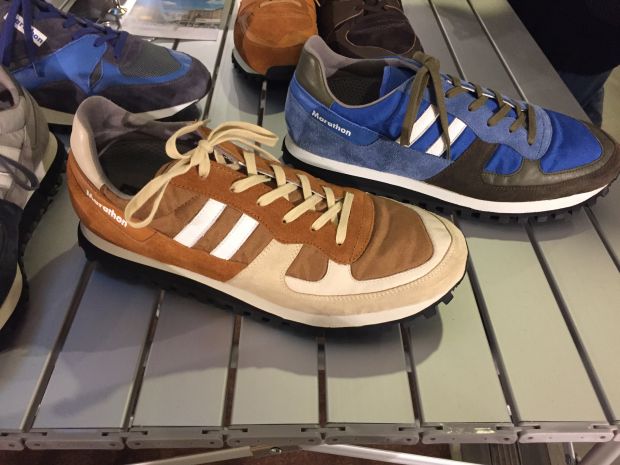 Lactose Intoler-Art of Brandon Reierson, who is one of the few foreign designers who has managed to build up a reputation within the Japanese pop culture scene. 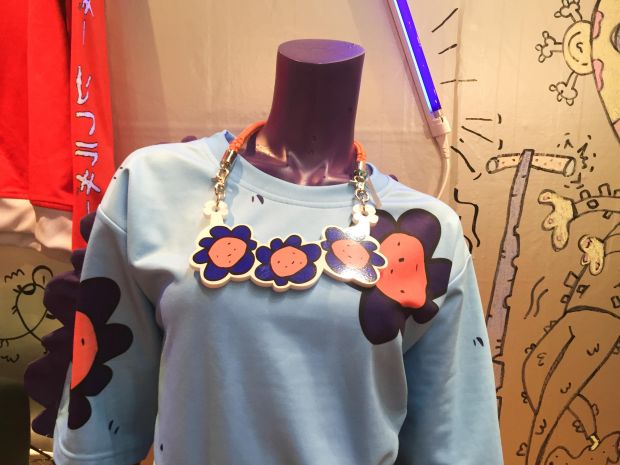 First time presence of newcomer Hemd by Mago, that combined art and fashion like no other 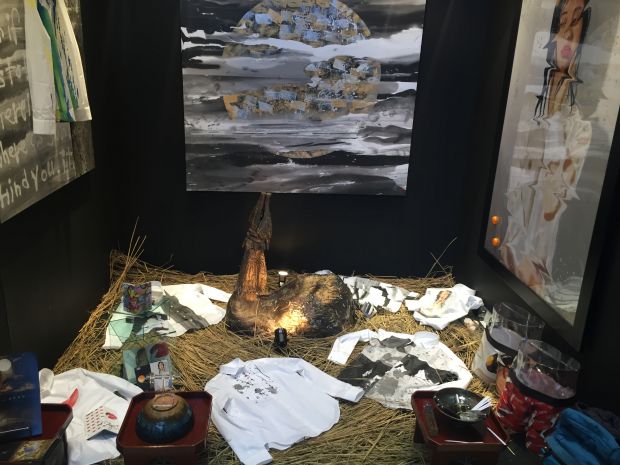 Brazilian brand Osklen stood out by owning one of the biggest booth at the trade show. Of note were their sand colored sneakers made of arapaima- and salmon leather. 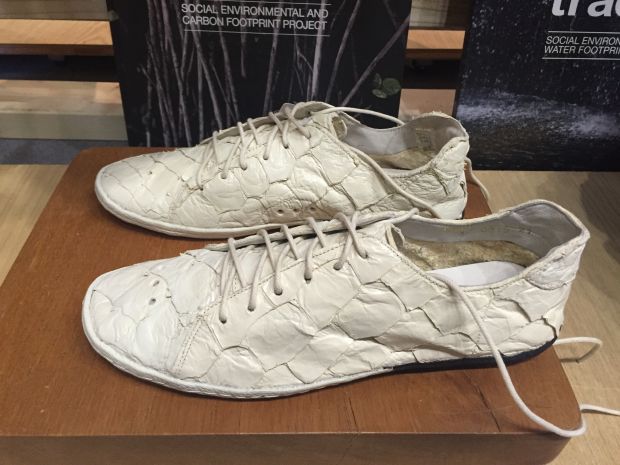