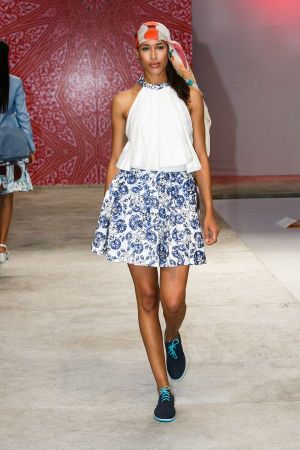 by Lorenzo Molina — April 24, 2015
Together with footwear retailer Gerard Levy, UK trade show Pure London is going to introduce a premium footwear area for the next edition of the show at London Olympia (2-4 August 2015), where exhibitors will showcase the spring/summer 2016 collections. The premium offering will complement Pure’s existing line-up of more than 100 footwear labels, including names like Geox, Fly London, Unisa and Birkenstock. 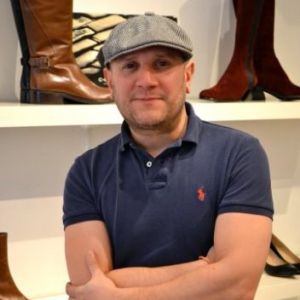 Gerard Levy is head of design, buying & merchandising at Spice London, a women’s independent shoe retailer founded by his mother in 1985. He will work directly with the show’s head of footwear and accessories, Vicky Ogden, to curate the brands-by-invitation area, which aims to attract new brands, buyers and boutiques to the trade platform.