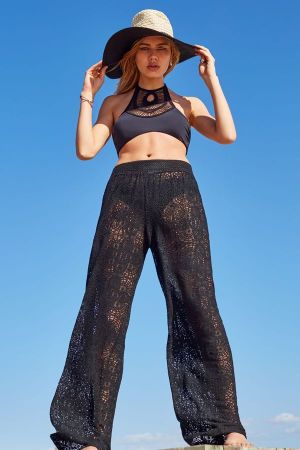 Primark opens first store in Milan and heads for Florence

In Milan's surroundings, in Arese, il Centro, one of the biggest shopping malls in Italy and Europe, opened its doors to the public. This new mall occupies a total of 120,000 sq. meters, including 93,000 sq. meters for commercial spaces. Il Centro's building was managed by Finiper Group and required an investment of about €300 million. It hosts more than 200 stores, including the first Primark store opened in Italy.

Breege O'Donoghue, Company Director, Primark, explained some of its future expansion plans in Italy and in the rest of Europe.

Primark has opened in Italy after its expansion in other countries. What were the major problems for expanding in Italy?
The first market Primark entered outside Ireland and the UK was Spain in 2006. Spain has some similarities with the Irish market. Primark now operates over 300 stores in ten countries – the UK, Republic of Ireland, Spain, Portugal, Germany, The Netherlands, Belgium, Austria, France and the US. Italy is the eleventh country in which Primark operates.

Did you have to study the needs and interests of Italian consumers specifically?
We have a lot of Italian customers in our stores all over Europe, and we know that they love Primark. This said, we always pay particular attention to the street style, in order to propose products that will encounter the customers’ need. 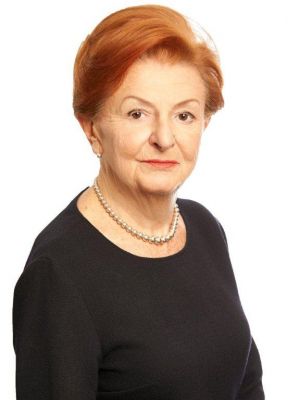 Breege O'Donoghue, company director Primark
Are you offering the same products in Italy you offer in all other markets?
Yes, the products are the same, but we work to meet the local interest and taste: the local team can choose what to offer in the stores. As an example, we know that in The Netherlands we need to provide more shoulder bags, as they are useful when going on a bike and are very often requested.

Are you planning to open other stores in Italy and not only in the city's outskirts but also in city centers? By when and how many?
We will open a new store in Florence, in 2017. We want to use our first Milan-Arese store to learn, to study the Italian market. The new store will be in Centro Commerciale I Gigli, located outside of Florence.

Where else do you want to open, referring to countries you’re currently not present in?
We have no plans to enter other markets currently. We are concentrating on opening stores in the eleven countries which we are currently trading in.

Which are the countries where you are selling best?
France was Primark’s star performer in 2015. Primark opened its first store in France in December 2013 and now has seven stores in total, in Paris (3), Marseille, Dijon, Lyon and Cagnes-sur-Mer, with an eighth store due to open next week in La Valette-du-Var, near Toulon. The first five stores, all of which opened in 2013/2014 marked Primark’s most successful entry into a new country, and its business in France continues to deliver very strong growth.

Will you introduce any new product categories in the future?
Primark is continuously striving to bring the latest trends to its customers at value for money prices. In September 2015, Primark launched a brand new and exciting range of products, collectively known as Primarket. This department focuses on supplying stylish lifestyle accessories including stationery, gifting, tech, travel, and entertainment products at amazing prices.

Do you also sell jeanswear and denim pieces? How important are they for your sales?
Primark sells a wide range of denim products for all the family – including denim womenswear, menswear, kidswear, accessories and footwear.

How often do you get new products delivered in your stores?
Primark stores receive deliveries daily.