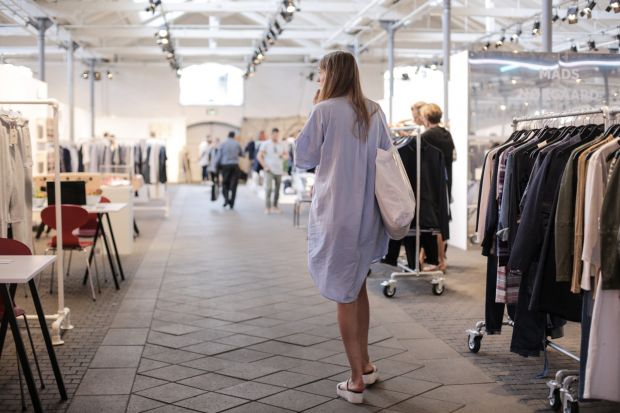 What to expect from the Copenhagen trade shows this week

The two main fashion fairs, CIFF at Bellacenter and Revolver in the Meatpacking District, plus an appealing schedule of fashion shows and countless side and special events (such as the dedicated “Jewellery Room” at Nikolaj Kunsthal on August 12) will once again make Copenhagen a fashion magnet from Wednesday to Friday of this week. 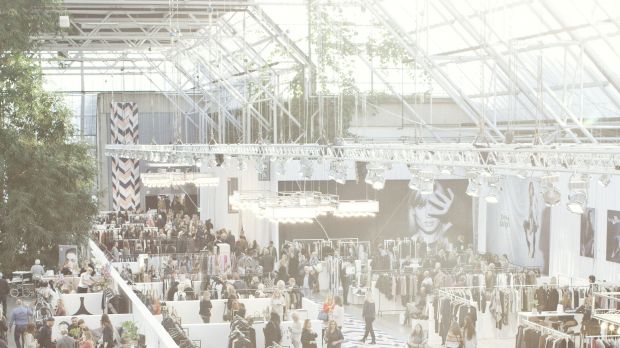 Copenhagen’s biggest trade show CIFF has come up with an extensive list of high-profile collaborations and partnerships once again to enliven its 1,200-brand-strong portfolio and show experience.

Renowned Japanese retailer Beams will not only bring its own newly launched, Japan-made collection “Beams” to Copenhagen, but also present a selection of eight other Japanese brands and artists (Aloye, Noma t.d., Salvy, Teatora, Sasquatchfabrix., Blackmeans, Tailor Toyo and Rockarchive)  in a dedicated spot within the fashion-forward menswear area CIFF Raven. 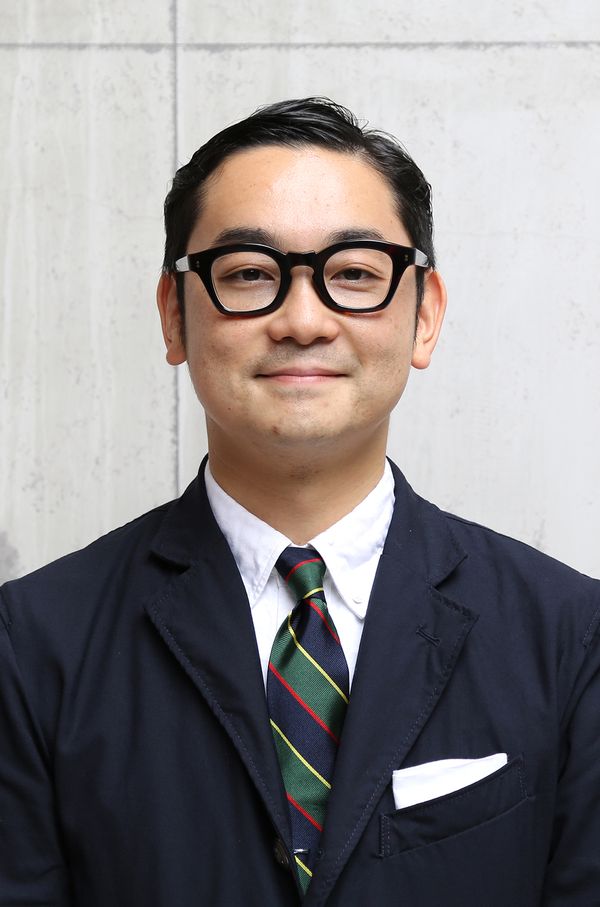 Raven’s “Special Project” area and the Crystal Hall will be curated by Lulu Kennedy, who is founder and director of the pioneering, London-based, emerging designers support program Fashion East and Man and the Lulu & Co. clothing line, and also editor-at-large of the biannual LOVE magazine. Kennedy will bring some of the UK’s most interesting newcomers (and some more established names) to the city, such as Aries, Finery, Hades, LF Markey, Marques’Almeida and Richard Malone for womenswear, and Christopher Shannon, Feng Chen Wang, Liam Hodges, Per Götesson and Rottingdean Bazaar for menswear. Furthermore, their collections will be shown in a presentation on Thursday (August 11, between 1-2 p.m. in the Crystal Hall) on street models who successfully casted a day before in the downtown Magasin du Nord.

International sales agency Tomorrow will infuse some CIFF runway designs by returning to the show with a selection of their high-end men’s and womenswear brands, including White Mountaineering, Facetasm and Christopher Raeburn. 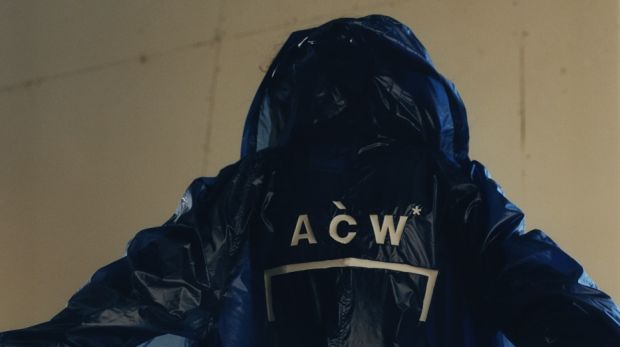 Photo: A-cold-Wall*
Back at CIFF: A-Cold-Wall*
Together with Urgent.Agency, CIFF will also explore the creative trade show experience in Copenhagen at the Creative Hospitality Lab in Nordgården and buck the traditional fashion cycle trend with Slovenian designer Maja Weiss, who will be following a garment until the end and observe a course of different elements inside the textile industry in her installation “Second Fashion Cycle” at CIFF. 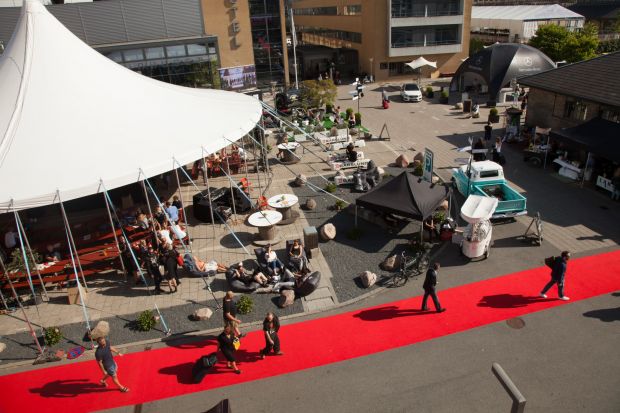 Photo: Revolver
Outside area at the Revolver Village
Revolver

For the third time, Revolver will be gathering almost 300 brands in the “Revolver Village” around the central Øksnehallen over the next three days. 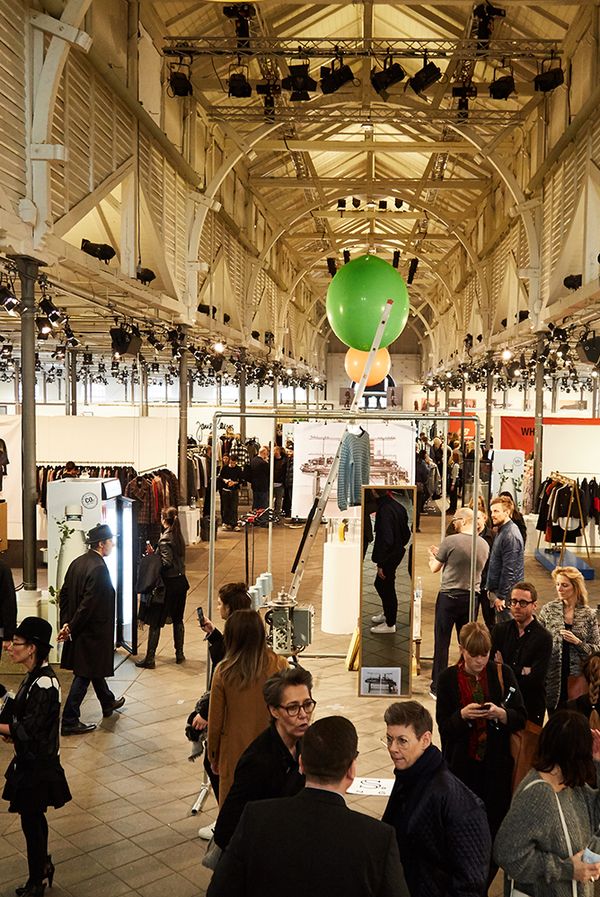 Revolver tradeshow teams up with White

Catering for the denim community, Revolver will host a casual “Blue Blooded meet-and-greet” in cooperation with Thomas Stege Bojer, founder of Copenhagen-based denim website Denimhunters and author of the book “Blue Blooded,” recently published by Gestalten. Next to the Stege Bojer, the denimheads of Livid Jeans, Indigofera, IMjiT35020, Indigo People and Copenhagen denim store Brund will be on hand. The open-to-the-public event will take place on Wednesday, August 10, starting at 5 p.m. at Revolver Square (just outside Øksnehallen).

Revolver is also co-hosting the fashion shows given by House Of Dagmar, Freya Dalsjø, Uniforms For The Dedicated, Asger Juel Larsen and the Designers’ Nest talent and award show at the at the Old Stock Exchange (Børsen). 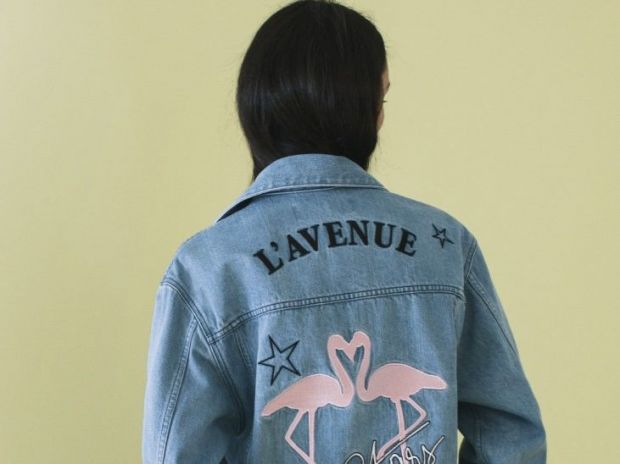