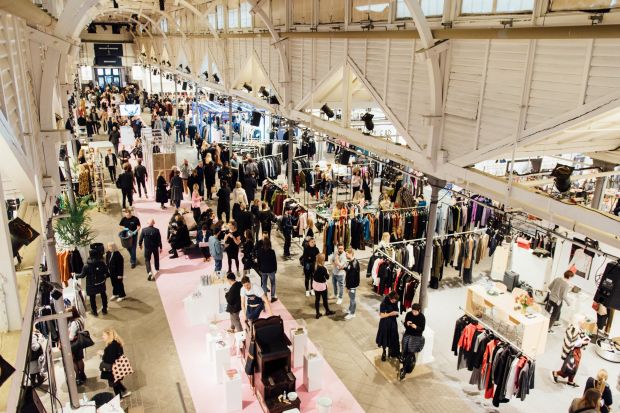 What not to miss in Copenhagen this week

Shortly before heading off to The Danish capital for the spring/summer ’18 edition of Copenhagen Fashion (and trade show) Week, we take a quick look at the novelties to be discovered on the show grounds this season.

Copenhagen’s biggest fashion fair will once again stick to its segmentation of previous seasons. At Raven, emerging and more established menswear brands, including 424, Second Layer and Tonsure, will showcase their collections next to hyped showrooms Slam Jam (Italy) and Rich & Hanc (Denmark).

Lab will bring unisex fashion-forward fashion by Margiela MM6, Maharishi, Hope and Re/Done to the show floor and also host showrooms such as the one by The Abyss Studio with progressive brands such as Last Heirs, Used Future, Gear3 and Wemaisnone. Urban houses denim, street- and sportswear by names such as Fila, Ellesse, Super by Retrosuperfuture, Clearweather, Kings of Indigo, Eat Dust and Indigo People.

Countless other brands can be found in the more commercial Future Classics hall (Desigual, Esprit, Yaya etc.), Essentials area (womenswear and accessories) and in the CIFF showrooms on the first and second floor as well as the CIFF Shoes area on the first floor. 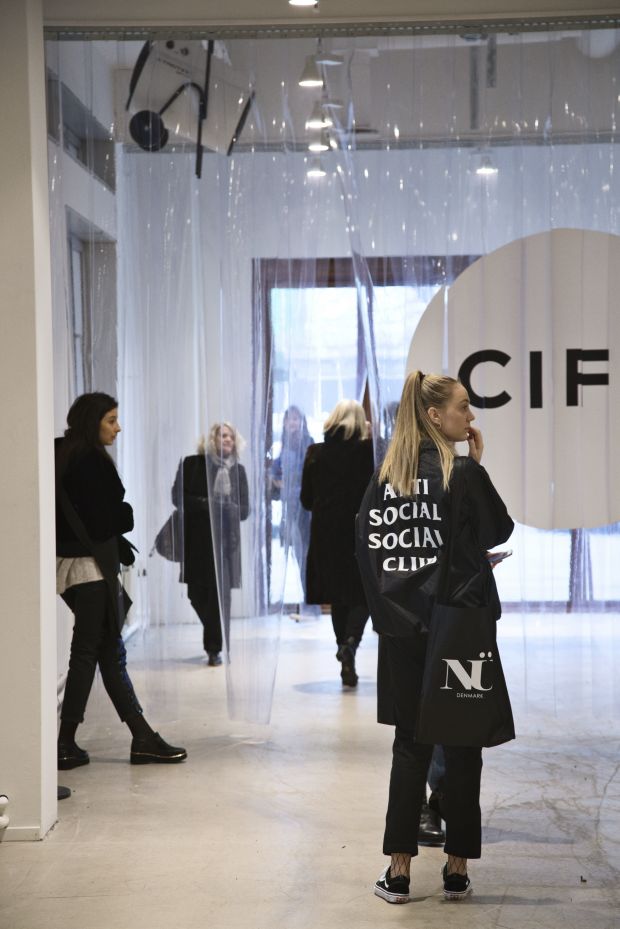 There will also be a handful of fashion shows held under the CIFF Showscene concept plus an additional talk program together with pej gruppen with talks in both Danish and English, held on the second floor of the Bellacenter (showroom B4-215-17). 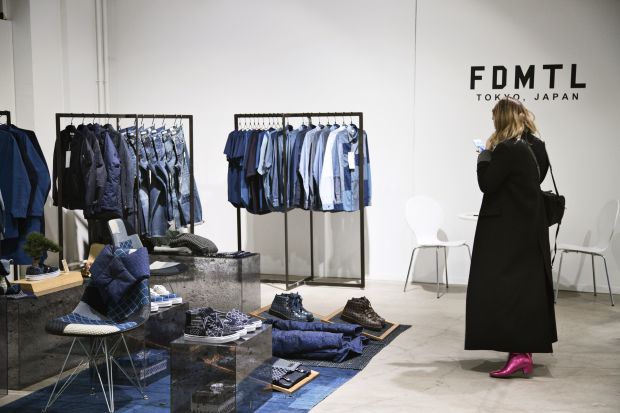 “Revolver doesn’t have any ambitions of growing in size, but in regards to our content and profile, we continually strive to become even sharper and more precise.” That being said in a recent press release, Copenhagen’s city-centered fashion trade show is relying on its layout of recent seasons, hosting its graspable offer of brands in the Meatpacking district-based Øksnehallen and an attached pavilion-solution.

Moreover, Revolver will coordinate the runway shows of Ivan Grundahl, Uniforms for the Dedicated, Elaine Hersby, Freya Dalsjø and mfpen.

The show has also announced a new partnership with the Maio Restaurant, known from Illum in Copenhagen and La Rinascente in Rome and Milan. 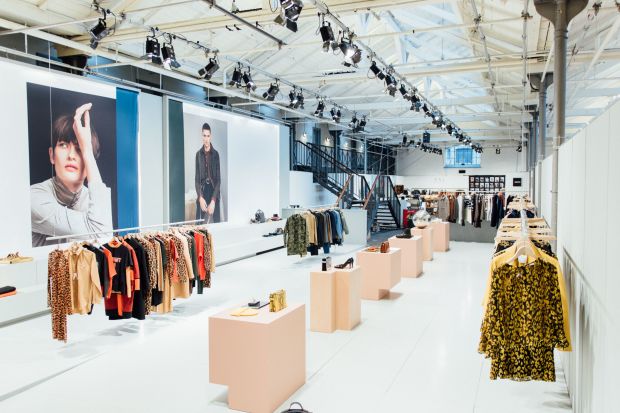 Apart from the two main showgrounds, a whole bunch of (side) events will round out the fashion-packed week in Copenhagen. These include: the Jewellery Room (held on Thursday at Skuespilhuset), fashion shows by Scandi favorites such as Ganni and Baum und Pferdgarten as well as newer labels such as Designer’s Nest and The Future of Fashion, plus brand events such as Wood Wood’s 15th anniversary celebration (in Nørrebro on Thursday) 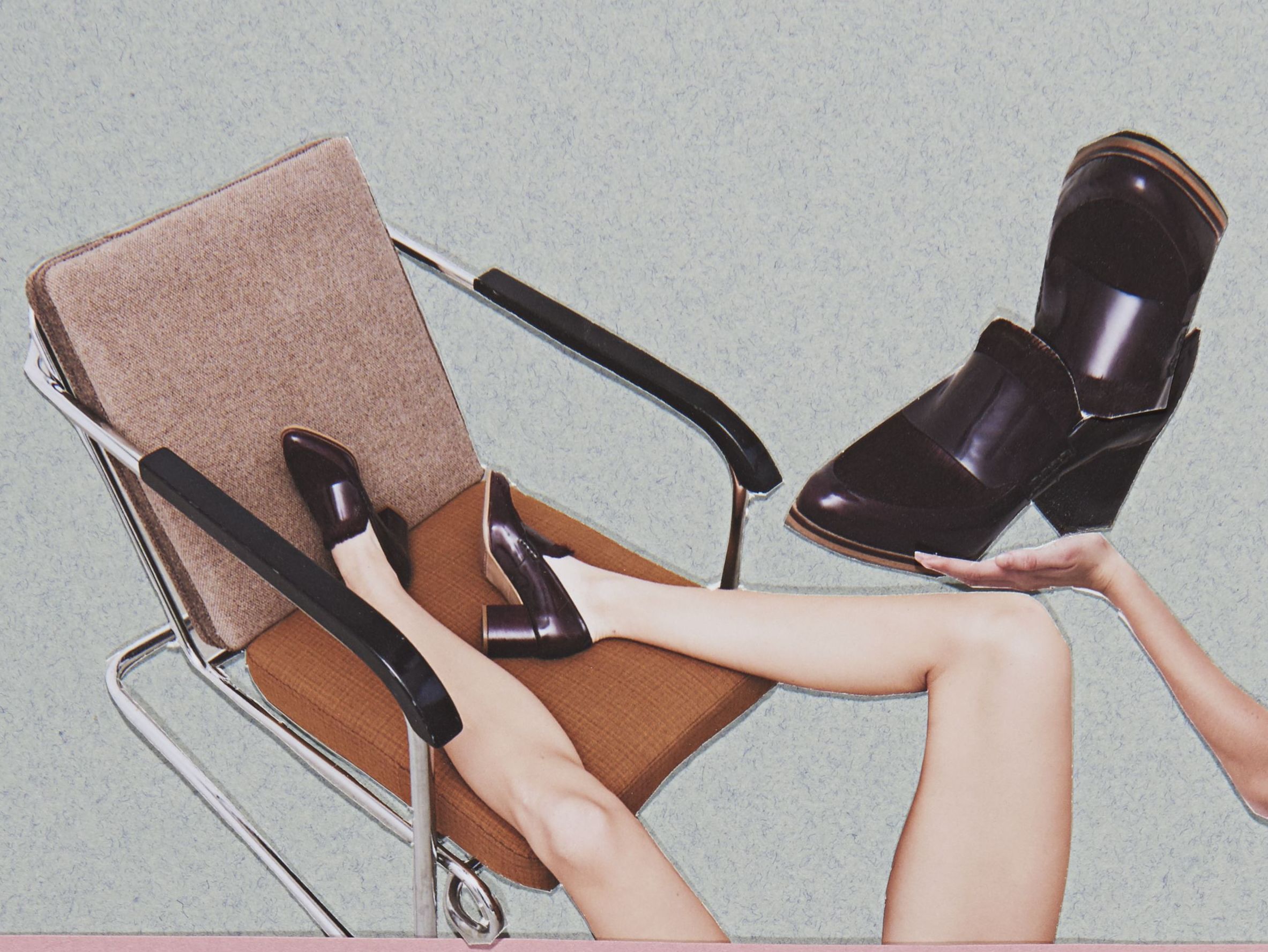 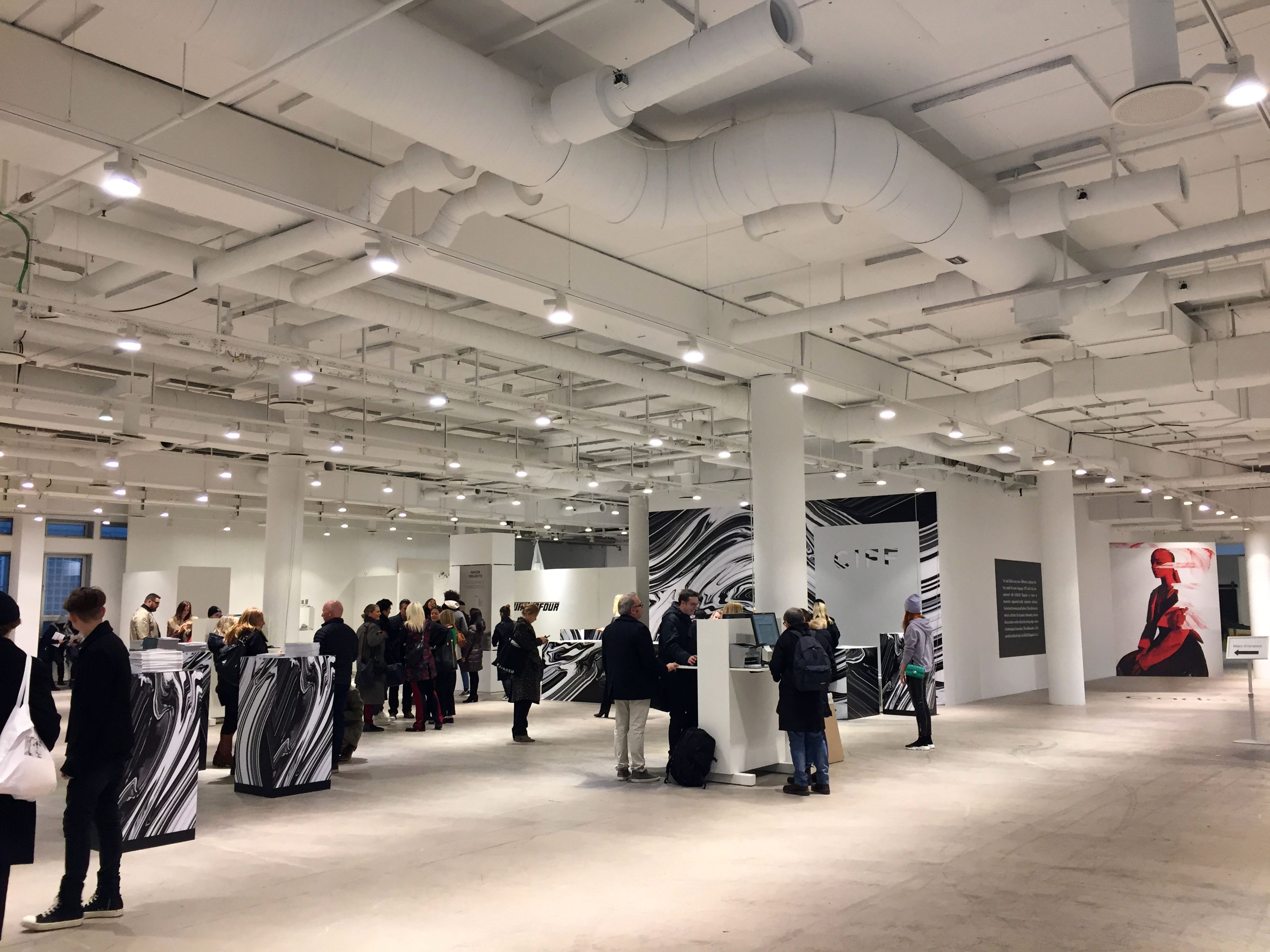 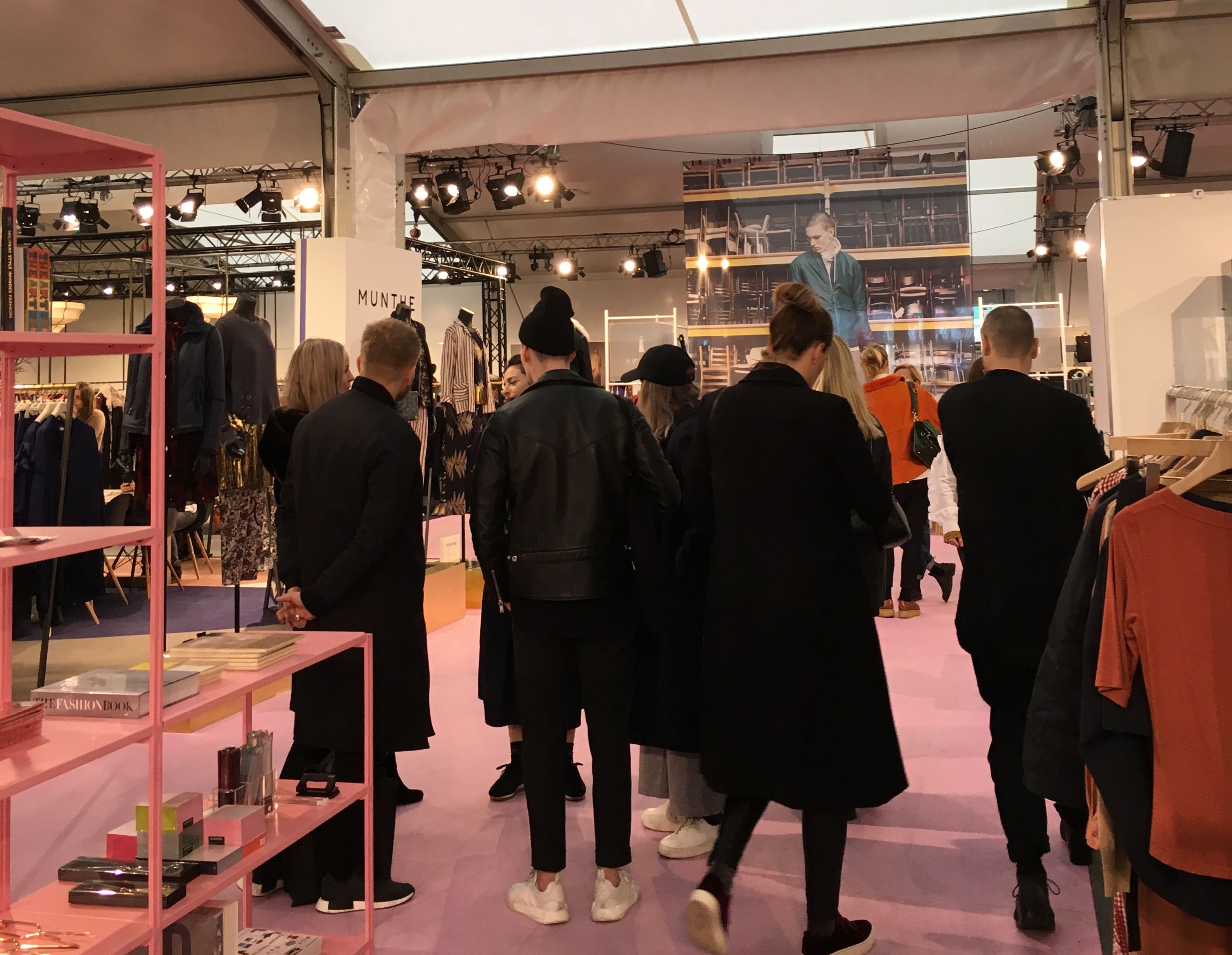