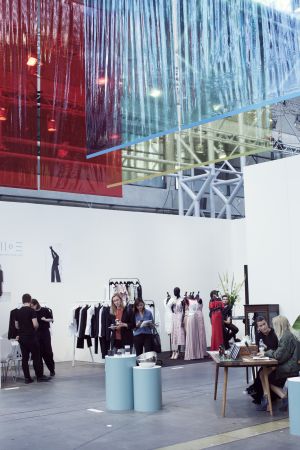 What not to miss at the Copenhagen trade shows this week

Copenhagen Fashion Week is kicking off today (with an opening show by Won Hundred), while it isn’t until tomorrow that the city’s two big fashion fairs, CIFF and Revolver are opening their doors, running from February 1-3 this time.

At Bella Center, CIFF will hold its “biggest fair to date”, peppered with a promising line-up of brands and agencies including names such as Rich & Hech, Slam Jam or Marr London and a comprehensive program of special projects and collaborations, including installations by “concept brand” This Is not Clothing, A-COLD-WALL founder Samuel Ross and designer Jobe Burns, Han Kjøbenhavn, Super x Gosha Rubchinskiy and Porter Bags. 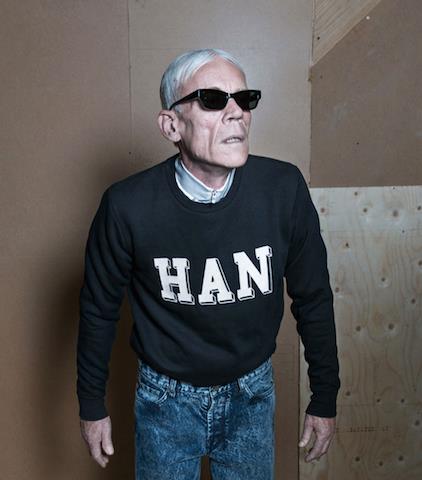 Under the umbrella of its CIFF Showscene concept , CIFF is also hosting a roaster of fashion shows by Danish designers at its fair grounds, amongst these presentations by Tonsure, Martin Asbjørn, Han Kjøbenhavn, or the VIA Design Graduates. All runway shows at CIFF Showscene will be live streamed on the CIFF website.

The show’s Raven and Raven Projects area will house a selection of global menswear, with highlights such as Cottweiler, Phire Wire, Xander Zhou or Axel Arigato. Renowned Japanese retailer BEAMS will bring its own plus several further Japanese brands to the show and LA-based streetwear brand 424 will display a collaborative collection (including clothing, but also candles, perfumes, posters, bags and tools) with design brand Armes.

On top of the show’s ground floor, CIFF’s 1st and 2nd floor will offer permanent showrooms and a shoe fashion show (on Thursday, 2pm). The offer will be rounded up by trend and retail talks organized by Pej Gruppen (ground floor, stand B6-022A). 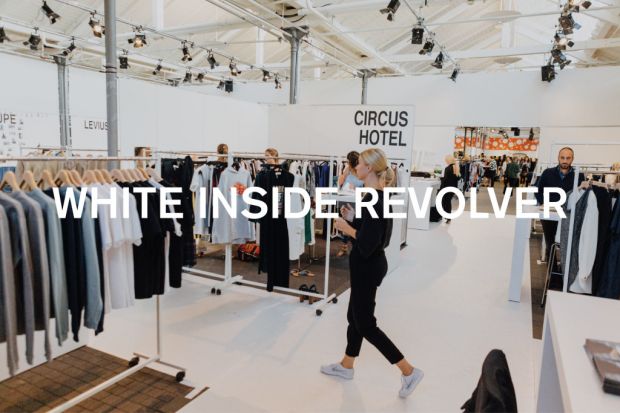 Photo: Revolver
White Inside Revolver
Also Revolver, located at Øksnehallen, will present a variety of new brands this season, including the Swedish brands Totême by Elin Kling and Schnayderman's, Kings of Indigo from the Netherlands and four new Danish brands; Akins Collective, Elaine Hersby, mfpen (for which Revolver will also co-host a fashion show) and Becksöndergaard. These will join Scandi-favorites such as Soulland, Saks Potts, Whyred and Mads Nørgaard Copenhagen.

For the second time, Revolver will also host a mini-edition of White Milan. “White Inside Revolver” will present an accurate selection of Italian brands that have participated in the successful Milanese White Man & Woman trade show (14-16 January), including names such as PDR Phisique du Role, Corelate, Nine In The Morning, OOF, Delirious, Virginia Bizzi, Aalto, Sides Wow and Oc Lab. 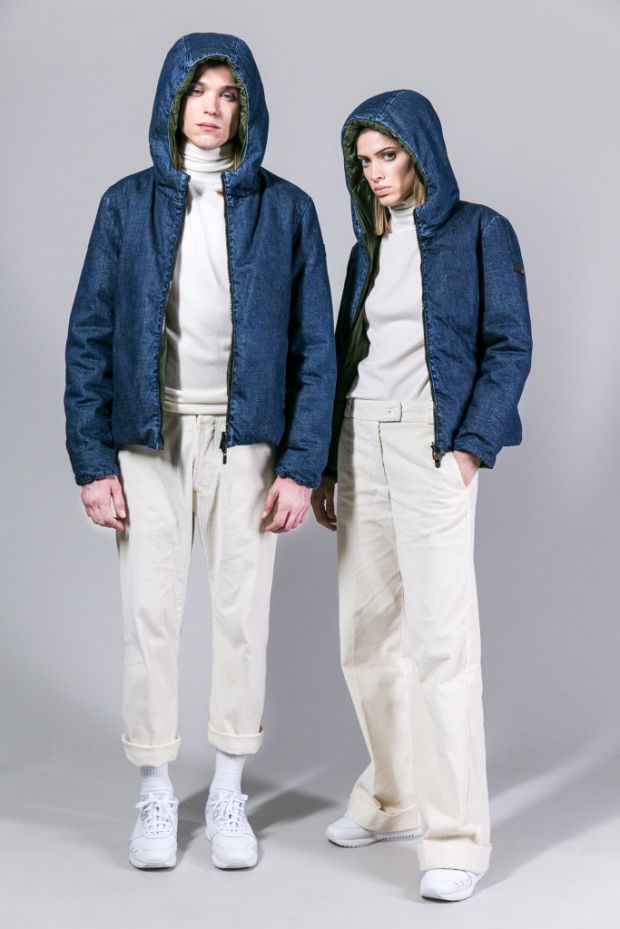 Photo: OOF
OOF lookbook
“The collaboration between our two shows is growing significantly both at a cultural level and as modern and smart interpretation of the “Man & Woman” philosophy,” commented Massimiliano Bizzi, CEO/founder, White. “For us it is a true growth process that influences our January and June show editions.”

As usual, Copenhagen’s fashion week offer will be complemented by countless additional initiatives around the city, such as the Jewelry room, taking place on Friday, February 3, between 10:30am and 4pm at Nikolaj Kunsthal. 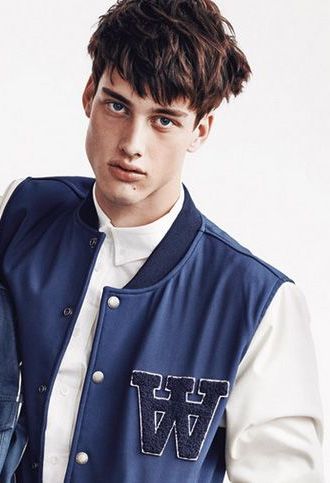 Scandi aesthetics to rule at White Man & Woman this January 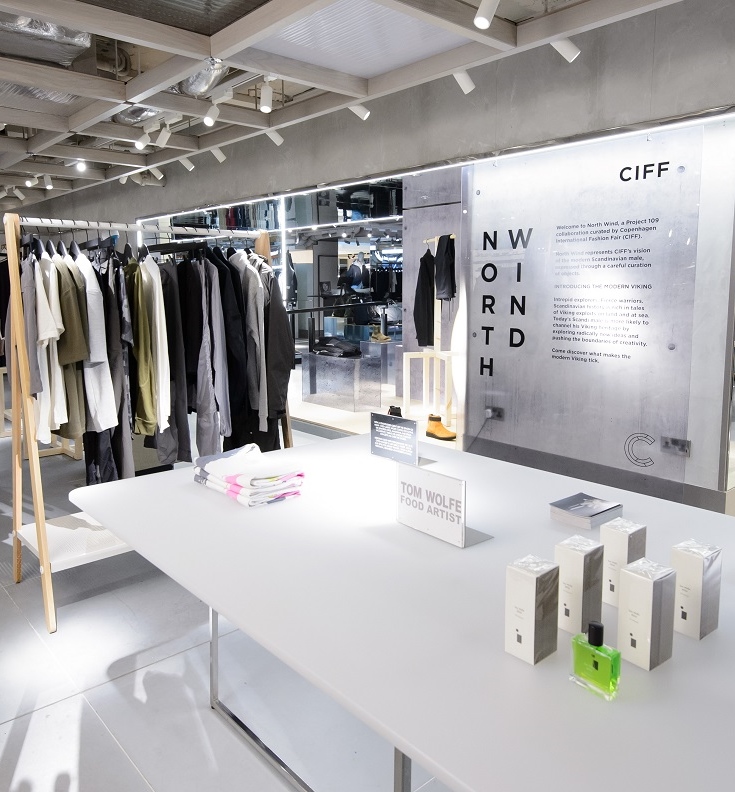 CIFF pops up with “North Wind” installation at Harvey Nichols 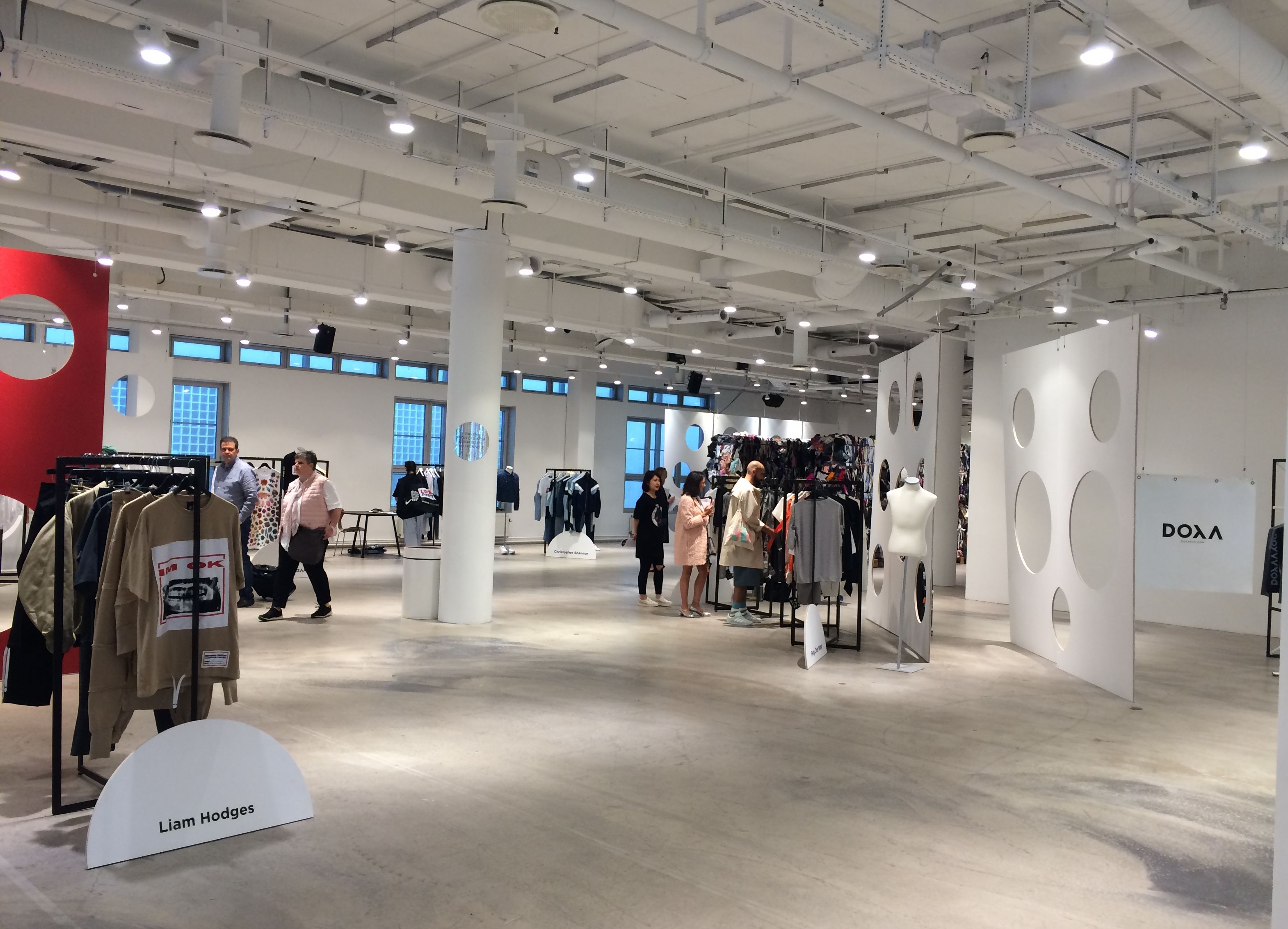 The best of CIFF Copenhagen 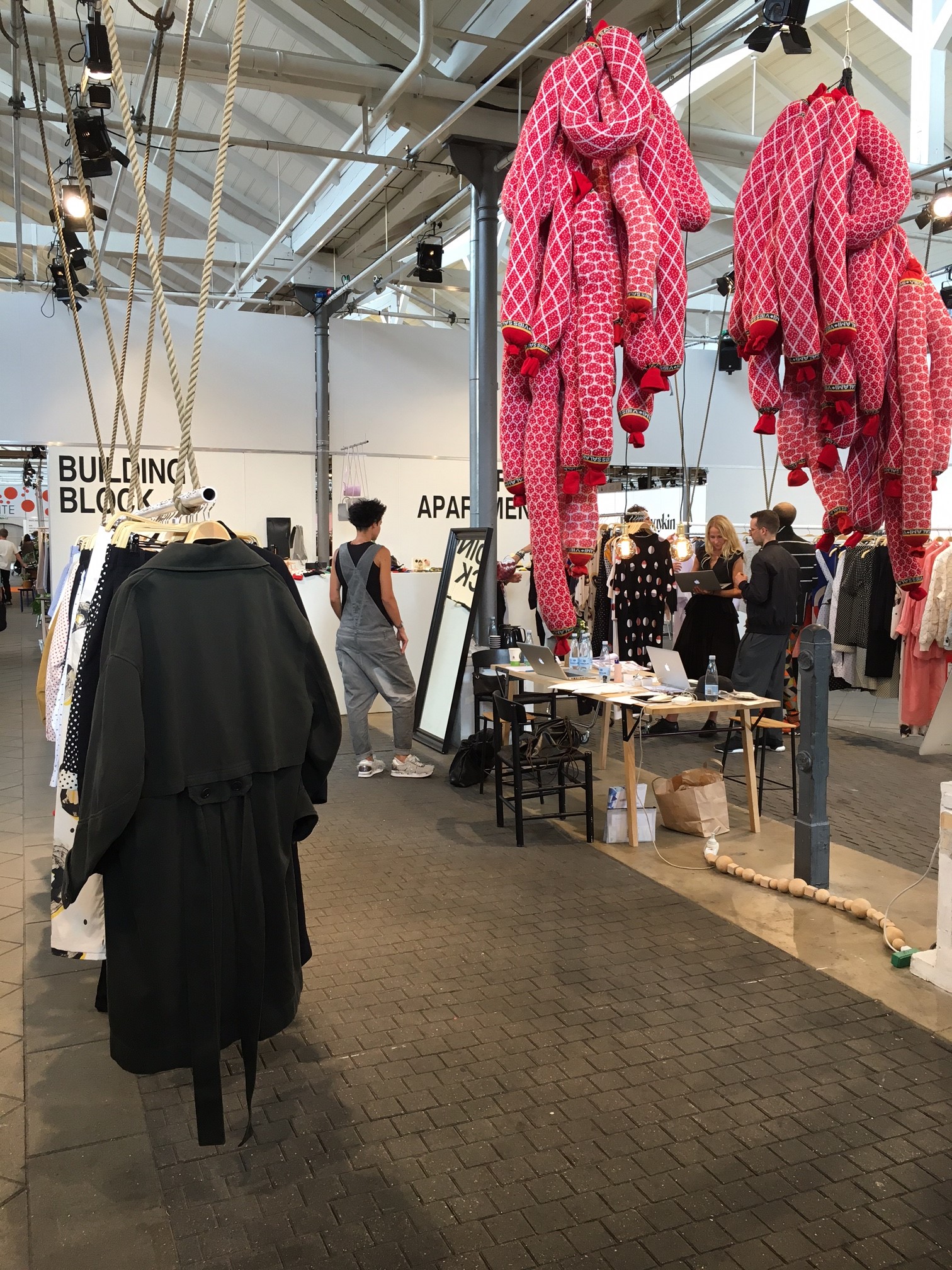 What you missed at Revolver Copenhagen