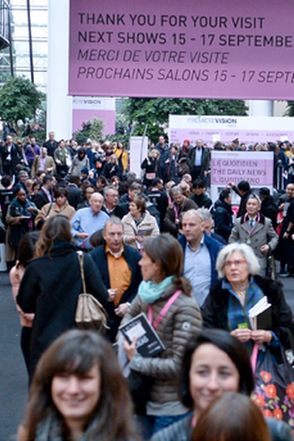 The decrease in attendance was largely due to a decline in Russian visitors, as a result of economic and political instability such as a 40% devaluation of the ruble since January 2014 and the situation in Ukraine. They also registered a drop in American attendees, whose presence was affected by the New York Fashion Week, held in the same week. Attendance figures were also affected by overall changes in the behavior of visitors who, in order to save time, concentrated their presence to events and limited their frequency of visits.

In addition, according to the show’s management, the market is registering a decline in the global consumption of textiles and apparel, especially in Europe and a slowdown in exports of luxury products towards hitherto untouched territories such as China and Russia penalized them.