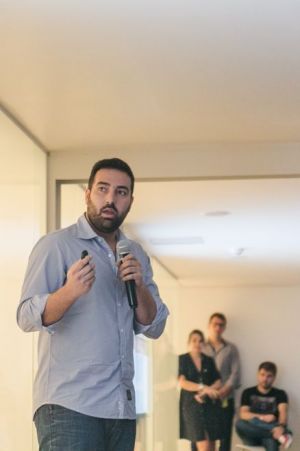 Pizarro kicks off denim contest in collaboration with PRPS

by Maria Cristina Pavarini — March 31, 2016
On 9 April 2016, established Portuguese laundry and finisher Pizarro SA will host the final stage of the Paulo Ribeiro Contest, the first edition of a competition organized as a collaboration with some of the major fashion universities and schools in Portugal and USA and with different partners including premium jeans brand PRPS.

Selected students were invited to design and submit a complete look made up of two or more garments out of whose at least one had to be made with denim and the others with natural fibers.

During the final stage of the contest happening on 9 April in Pizarro’s Guimarães offices, the jury will select the best five looks from the finalist students’ works within a catwalk show.

The five winners will earn a five-week international summer study program tutored by Donwan Harrell. Two weeks will be spent at University VCU, Virginia, in USA, learning about the denim industry. The two following weeks will be spent in PRPS’s New York offices where students will see how a PRPS collection is created – from design to sales – and the fifth week will be spent at Pizarro, in Portugal, learning how garments are finished and processed.
The winner of the first prize will also present his own projects during Denim Premiére Vision in Barcelona in 2016 and receive an internship at Pizarro in addition to other awards.

Within the frame of the contest’s final, Pizarro SA will also unveil the new showroom and its new trend forecasts.
“We entitled this contest to Paulo Ribeiro, a worker of Pizarro SA who died of lung cancer,” commented Vasco Pizarro, owner Pizarro. “Though our contest also wants to pay a tribute to all of Pizarro’s workers and their constant commitment to making our great products, while looking at young students' fresh creative expressions. For this, from now on we want to repeat it every year. The objective in the next editions is to invite the best European and South American universities to join this project.” 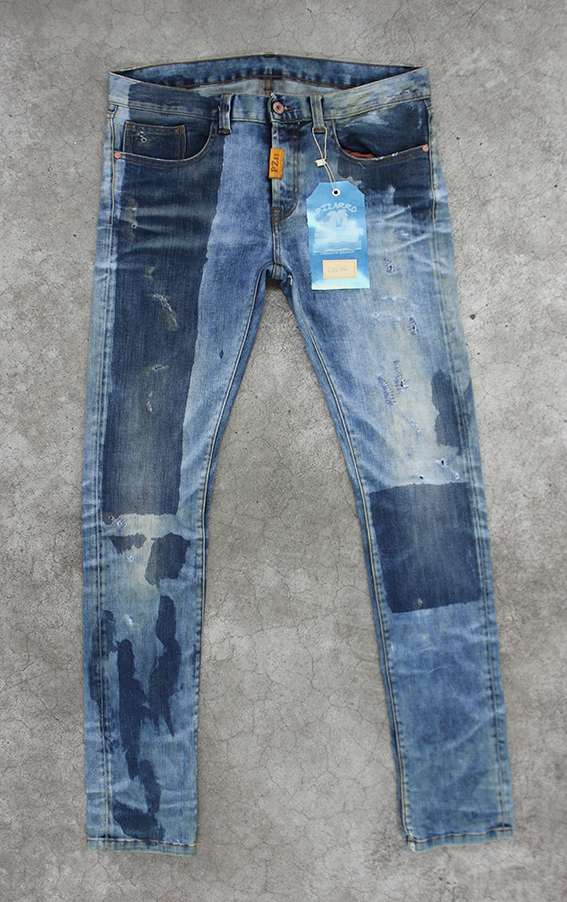