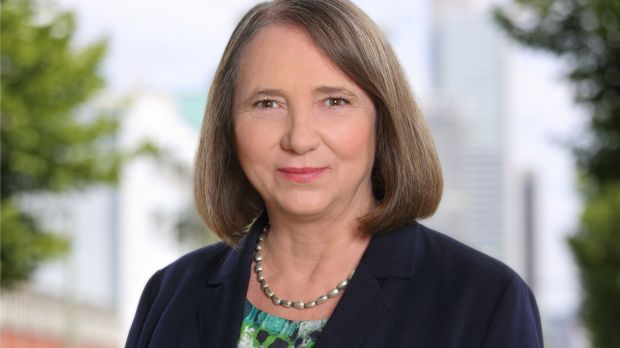 by The SPIN OFF Team — February 02, 2021
At the end of March 2021, Angela Wisken (64) will step down from the Supervisory Board of dfv Media Group in Frankfurt am Main.
From April of that year, she will also resign from her posts as publisher of the Lebensmittel Zeitung, TextilWirtschaft (including The SPIN OFF) and Horizont title groups, her membership of the Golden Sugar Loaf (Goldener Zuckerhut) jury, the eponymous foundation, and the Horizont Award Men and Women of the Year and TextilWirtschaft Forum juries.

The Supervisory Board of Deutscher Fachverlag GmbH continues to include principal shareholder Andreas Lorch, co-partner Catrin Lorch and Peter Ruß.

Wisken started at dfv in 1980 as a business journalist, made a career in the editorial department of Lebensmittel Zeitung, developed LZNet at the end of the 1990s, and took over responsibility for both print and online titles as editor-in-chief in 2000. Early on, she placed a special focus on the digital development of the medium, initiated the introduction of paid content as early as the beginning of the 2000s, following the example of the Wall Street Journal, and consistently drove digitization forward for the entire publishing house over the course of her other career stages–from 2012 as a member of the Management Board, from 2013 as Spokesperson for the Management Board, and since January 2020 as a member of the Supervisory Board and publisher.

According to Wisken, a prerequisite for the future success of a trade media company like dfv Media Group is keeping pace with digitization in all areas of the company, but above all journalistic quality based on creativity and strong, self-confident editorial teams.

On the reasons for her departure after 40 years at dfv, Wisken says, "All things have their time. Even the good ones."

"We regret the decision very much and would like to thank Angela Wisken very expressly for her many years of cooperation, which was always committed and extraordinarily successful, together with our best wishes for the future," says Andreas Lorch, principal shareholder of dfv Media Group.