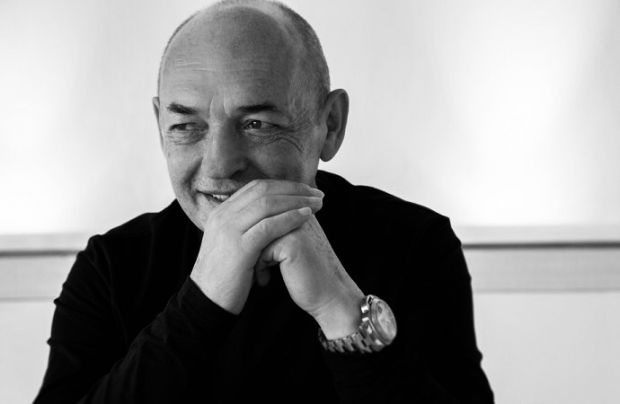 On October 23 Adriano Aere, founder and president of Imperial Group, passed away at the age of 74.

"Ours is not a company. It is a brand and a system." This is how Aere liked to describe Imperial, the group he founded in 1978 with his wife Emilia Giberti.

The Italian entrepreneur created a winning business model that, thanks to his intuition to offer speed and service, makes him a pioneer of fast fashion.

"The future is ideas. What counts is creating jobs." Aere’s aim was always to develop a better production system deeply rooted in his territory, in the surroundings of Bologna, in Centergross where his company is based, with the aim to create new job opportunities, while supporting and helping the growth of local excellent abilities.

Imperial produces and distributes the brands Imperial, Please and Dixie sold in more than 1,500 doors worldwide, including monobrand and multibrand stores.

We will all miss this great visionary and friendly entrepreneur who once said: "Don’t be afraid of making. You could only make mistakes. And making mistakes means growing up." Upon this philosophy Imperial Group has become what it is today and wants to continue its growth.

Aere’s funeral will take place on Saturday, October 26, at 11:15 at San Girolamo Church, Certosa in Bologna.