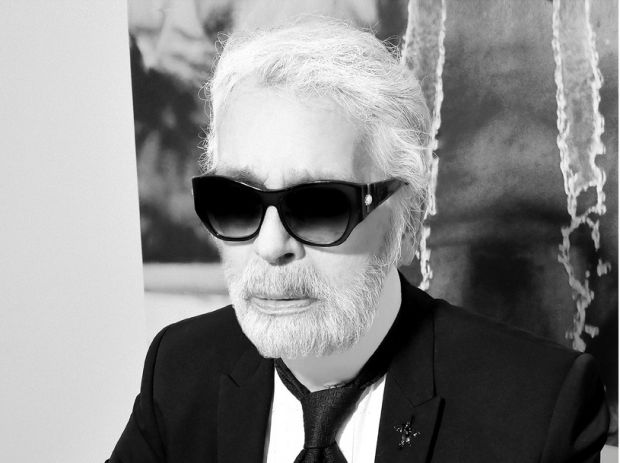 The announcement of his death started circulating across the web on February 19, at noon, and was confirmed by the House of Karl Lagerfeld at the beginning of the afternoon.

Pier Paolo Righi, CEO, Karl Lagerfeld, commented: “The world has lost an icon. Karl Lagerfeld was a creative genius; he was influential, curious, powerful and passionate. He leaves behind an extraordinary legacy as one of the greatest designers of our time. I feel so blessed to have had the opportunity to have known and worked with him, and there are no words to express how much he will be missed.”

Along with his prestigious creative direction of the two high-end brands, he also kept the same position at the Karl Lagerfeld brand which conveyed his own vision and aesthetic through aspirational, accessible collections, an ethos that will continue to remain at the core of the brand, as explained by a note of the fashion house named after the powerful and passionate creative mind.

The designer had aroused some worries about his state of health among fans and insiders a few weeks ago when on January 22 he did not show up at the end of the Chanel show in Paris. The maison simply commented on his absence explaining he was feeling extremely tired.

His last appearance on social networks happened on February 5, 2019 through his own Instagram page thanking his fans after he had reached one million followers.

The whole fashion industry will miss an unrepeatable natural-born personality and talent. “I design like I breathe. You don’t ask to breathe, it just happens,” was one of his most famous statements showing his innate creative capacity.

As was just announced Virginie Viard, a long-time and close co-worker of Lagerfeld, will succeed in his role at Chanel. 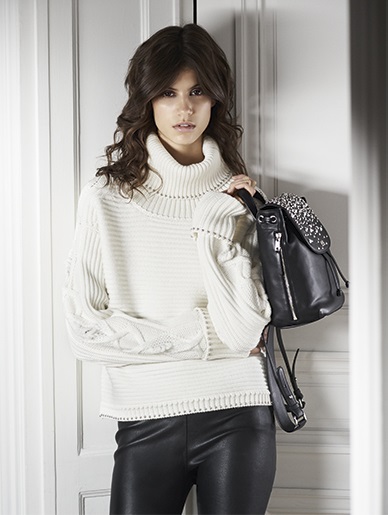 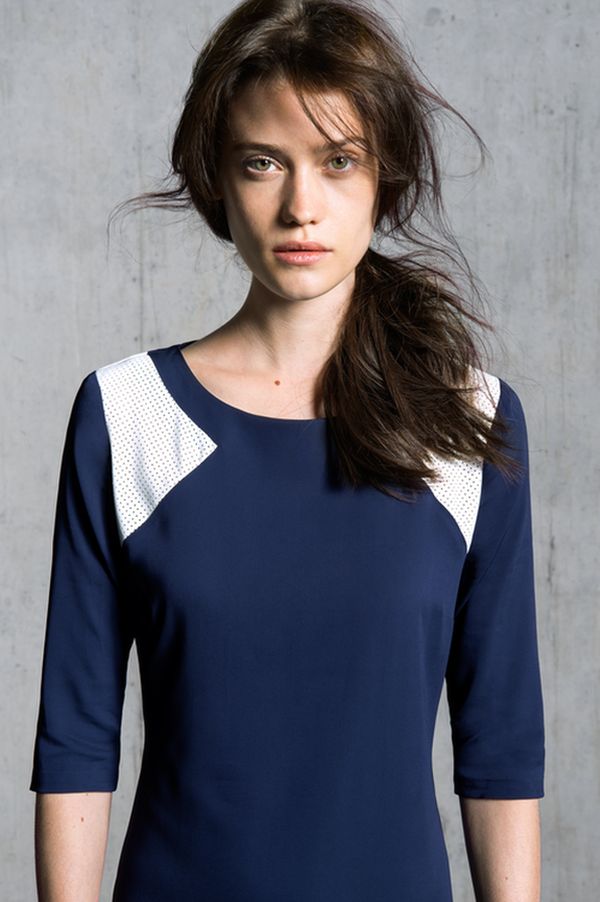 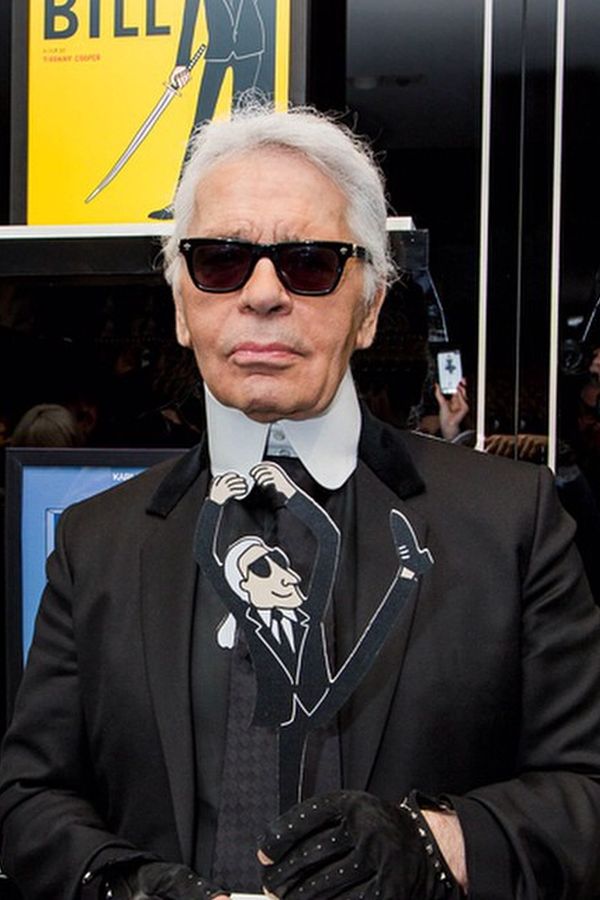