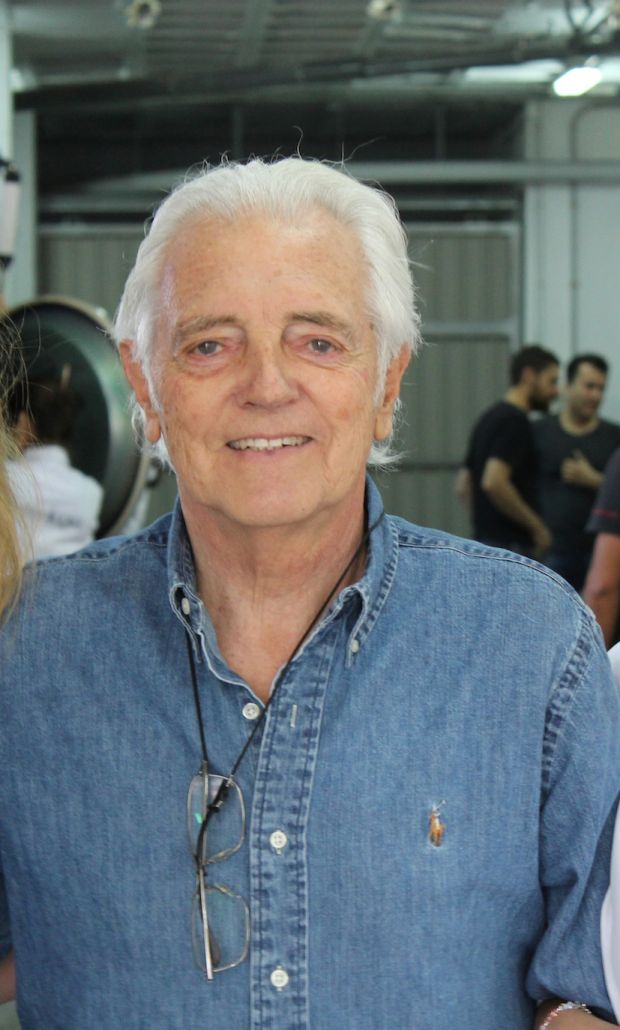 José “Pepe” Vidal Royo, a longtime jeanswear insider, visionary and leader, died this past Monday, November 30, at the age of 85.

In 1994, Royo and his nephew Enrique Silla co-founded Jeanologia and started a relevant movement in the fashion industry aimed at making denim manufacturing more responsible and sustainable.

The Spanish businessman began his professional career in the family business Tejidos Royo. He was, then, the architect for the international expansion of the company and transformed it into a key denim player worldwide.

In the ’90s, Royo, together with the Japanese Omori San, became an active promoter of Tencel, the fiber that revolutionized denim shirting and introduced the soft jean concept.

His continuous concern for the planet and the people led him to create the “Amigos de Rimquieta” Foundation in Burkina Faso, an organization dedicated to improving the quality of life in one of the poorest areas on the planet.

He took his passion for textiles and denim further by building wells and setting up handlooms and traditional dyeing with natural indigo in that African region.

His legacy is to have mentored and inspired a new generation of passionate professionals.

“I consider myself very lucky as I had two fathers–my own natural father and Pepe who taught me so much,” remembered Silla about his uncle. “I started working with him at a very young age and I had the privilege to have him as mentor. Pepe always believed in people and it was natural for him teaching and transferring to the young his passion, commitment and expertise. That’s how he has been a driving force for the transformation of the industry.”