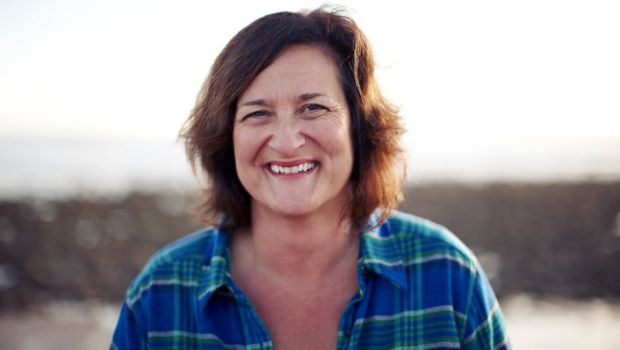 After twelve years with the company, Rose Marcario is stepping down from her role as Patagonia’s president and CEO effective June 12, 2020. Patagonia’s transition will be led by COO, Doug Freeman with more updates to be shared as soon as a successor can be announced, it says in an official statement by the US outdoor company.
Nothing is yet known about the reasons for Marcario’s resignation.

“Rose has grown our advocacy efforts in ways I could never have imagined. With Rose at the helm, we are leading an overdue revolution in agriculture, challenging this administration’s evil environmental rollbacks, growing a movement to increase voter participation in our elections and raising the bar on building our product in the most responsible manner possible,” says Patagonia founder, Yvon Chouinard.

With Chouinard, Rose has also started an organic food company, Patagonia Provisions, helping to lead a movement to change how food is grown. Along with the Rodale Institute and Dr. Bronner’s she developed the Regenerative Organic Certification, a bar of certification for workers/farmers rights, animal welfare and regenerative soil practices. Rose also founded the company’s in-house venture fund and Patagonia Action Works, a digital hub for environmental activists.

During her tenure, Patagonia was established as a leader in the B Corp movement–prioritizing people and planet, not just profit. She spearheaded the move for the Outdoor Retailer tradeshow from Utah to Colorado as a way to leverage brand strength for conservation goals, and she oversaw the Patagonia’s strategy to protect millions of acres of land including Bears Ears National Monument (Utah), Jumbo Valley (British Columbia) and the Arctic National Wildlife Refuge (Alaska). In 2015, former President Obama awarded her as a Champions of Change for her support of working families. 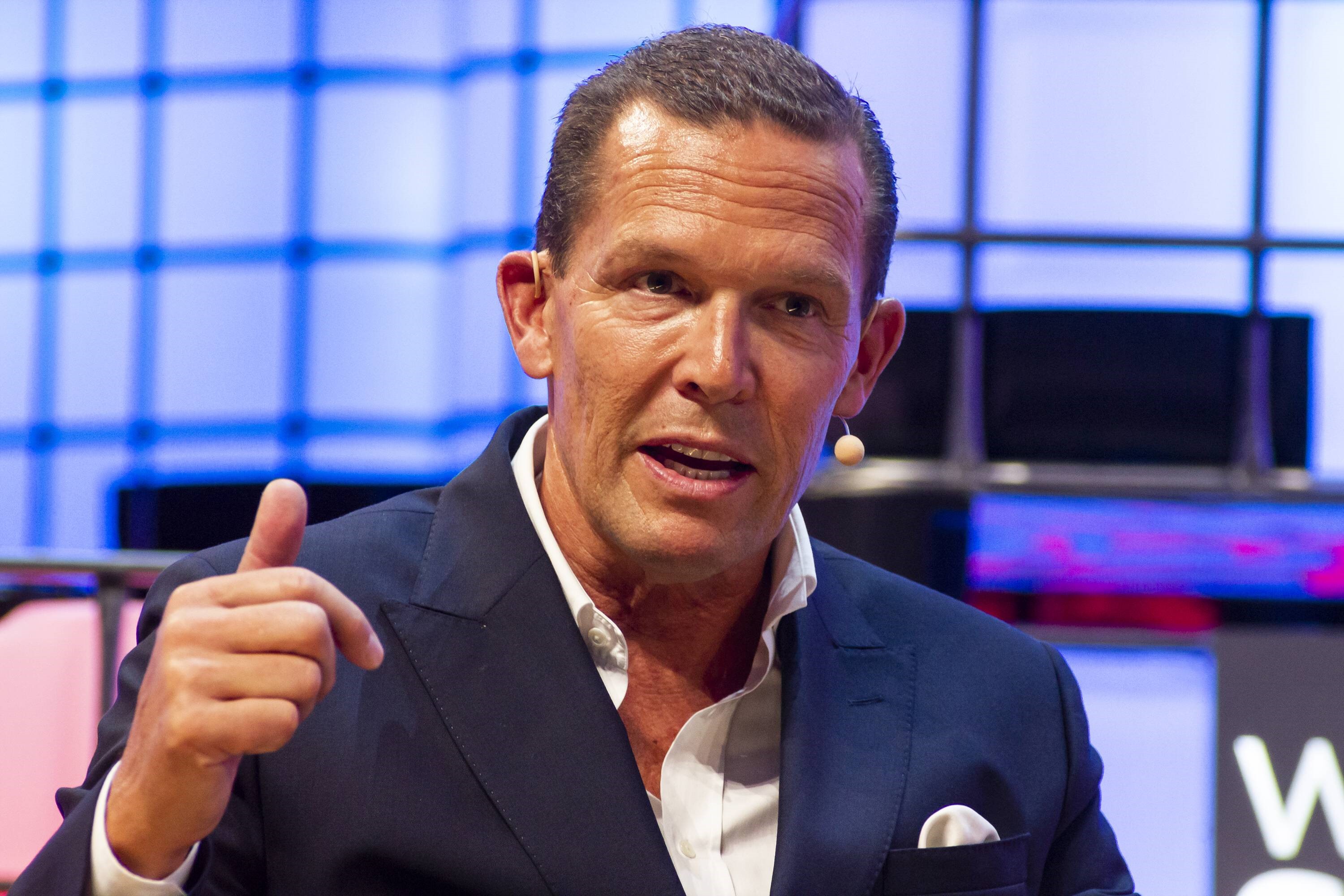 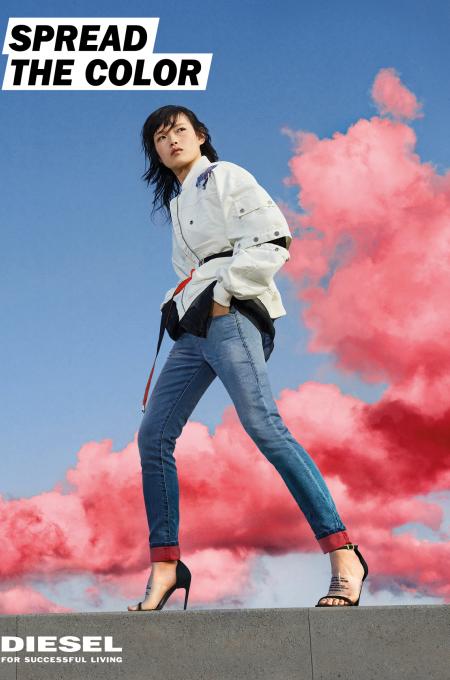 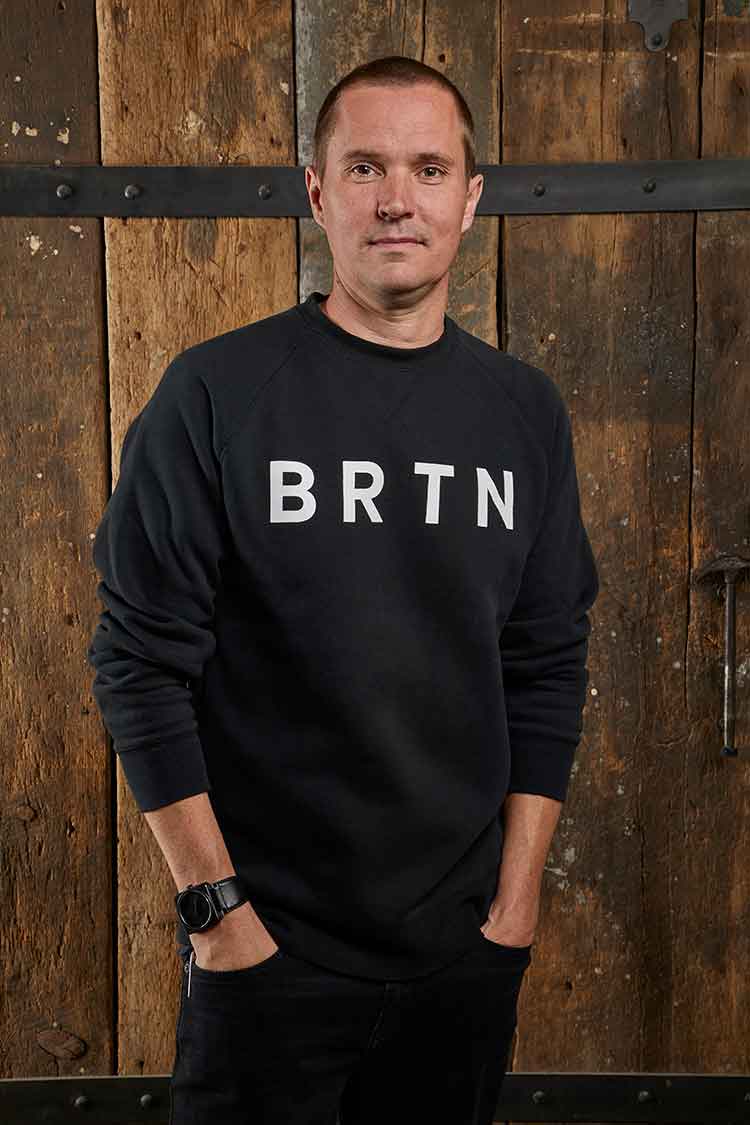