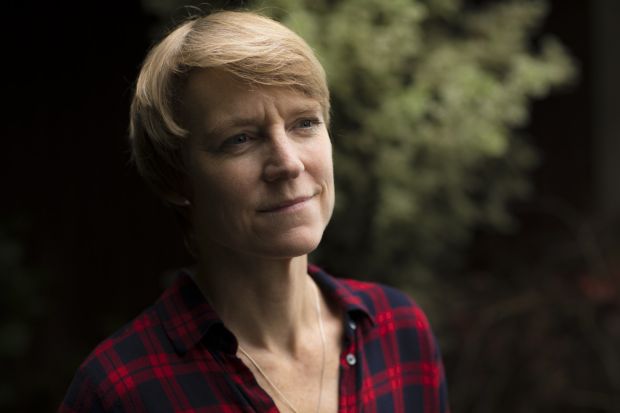 Patagonia has filled the position of Environmental Action & Initiatives Director for the EMEA region with Beth Thoren. In this position, she will help the U.S. apparel company and its supply chain to fulfill its goal to become carbon neutral by 2025 and support over 1,000 environmental groups worldwide.

Prior to joining Patagonia, Thoren was Deputy Chief Executive at the environmental protection organization ClientEarth, where she was responsible for driving the development from a British NGO to an international one. She also promoted ClientEarth's expansion in Asia and the organization's efforts to take legal action against the construction of new coal-fired power plants in the region.

Due to the suffering caused by the Corona pandemic, Beth Thoren has used her spare time this year to establish and lead a team of volunteers from across the environmental protection sector. Together they developed the National Nature Service, a program to combat the displacement of nature and rising unemployment.

Before her engagement with ClientEarth, Thoren worked as Director of Fundraising and Communications at the Royal Society for the Protection of Birds (RSPB), the UK's largest non-profit conservation organization. Prior to that, the conservationist had taken a sabbatical year to join the crew of the Sea Shepherd organization.

Ryan Gellert, CEO of Patagonia: "Beth has played a central role both as an activist and as a leader in addressing some of the most pressing environmental challenges of our time. As Environmental Action & Initiatives Director for the EMEA region at Patagonia, she will play a key role in creating a strategic vision and inspiring our customers worldwide to fight to protect our planet".

Thoren grew up in Tokyo and holds a degree in engineering and a Master in Business Administration (MBA) from Harvard Business School.
The environmental activist will hold her new position at Patagonia's European headquarters in Amsterdam. 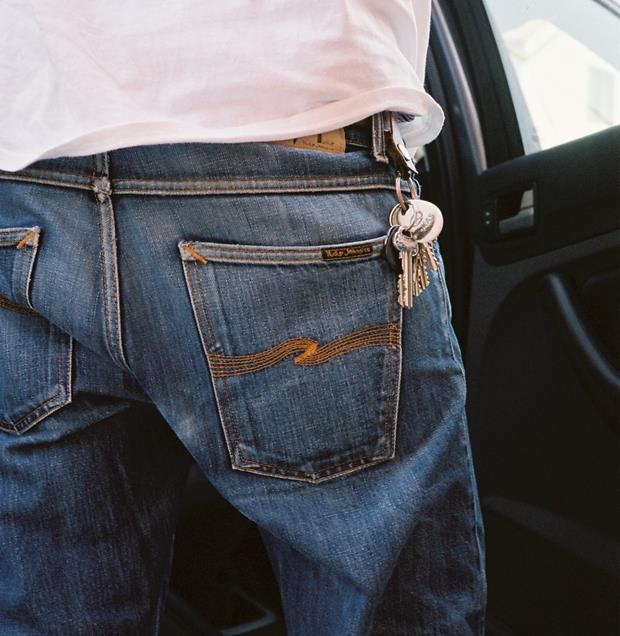 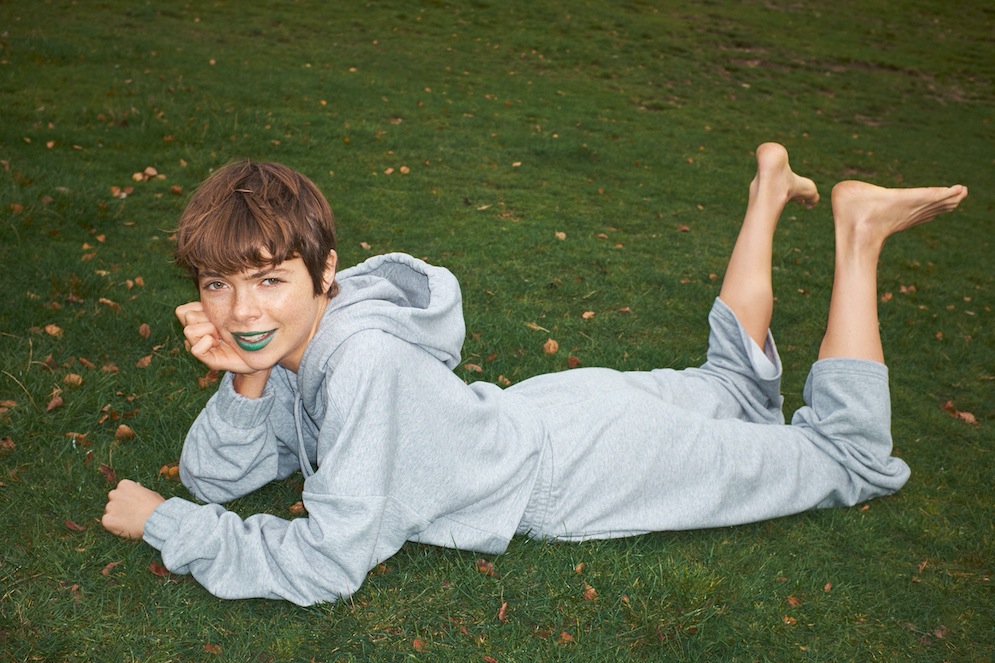 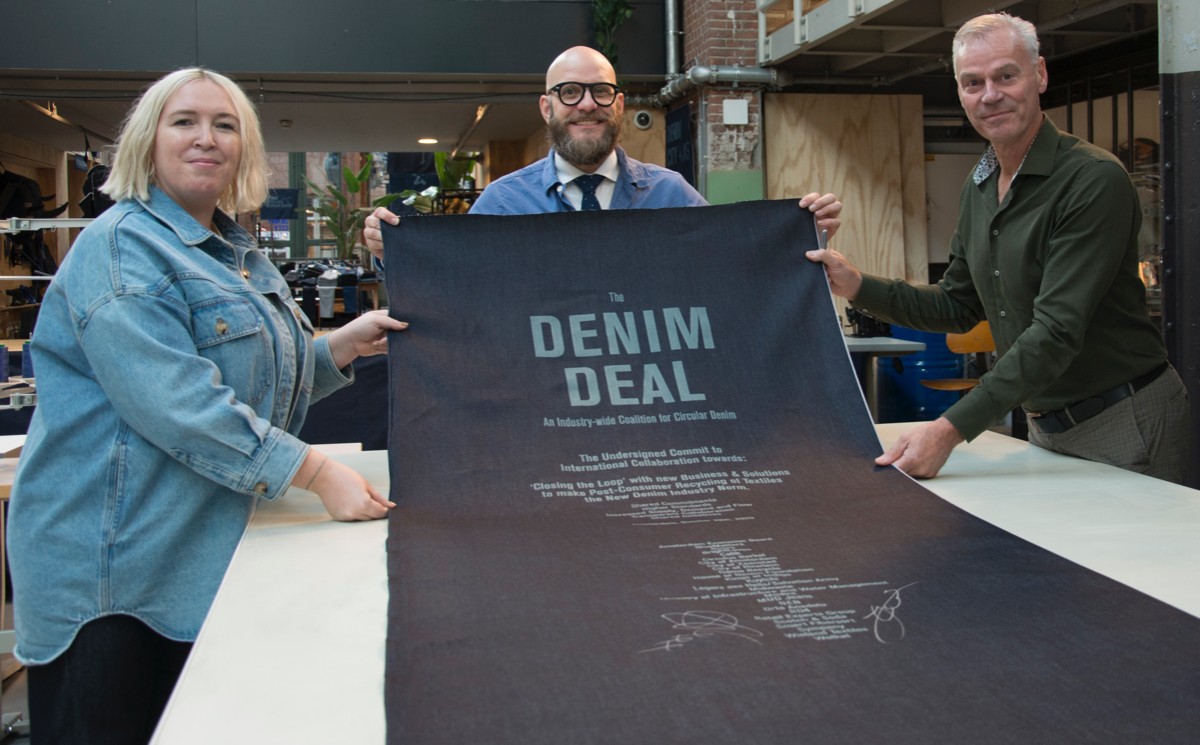 What is the Amsterdam 'Denim Deal’ all about? 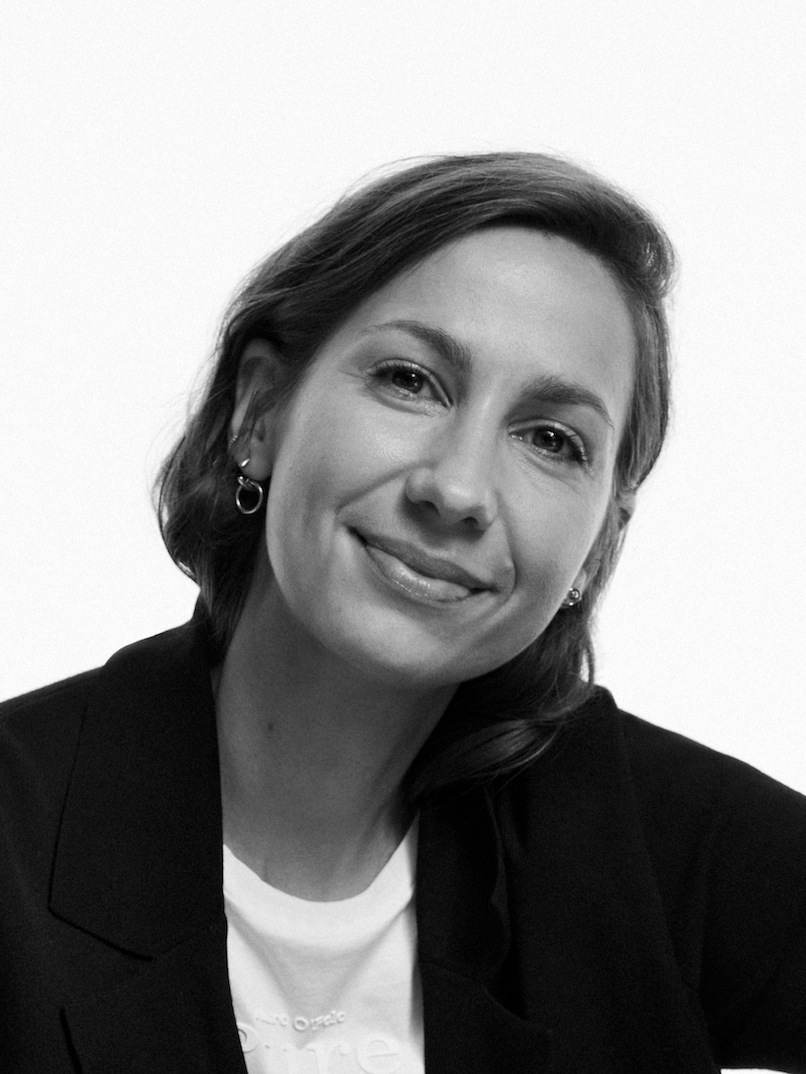 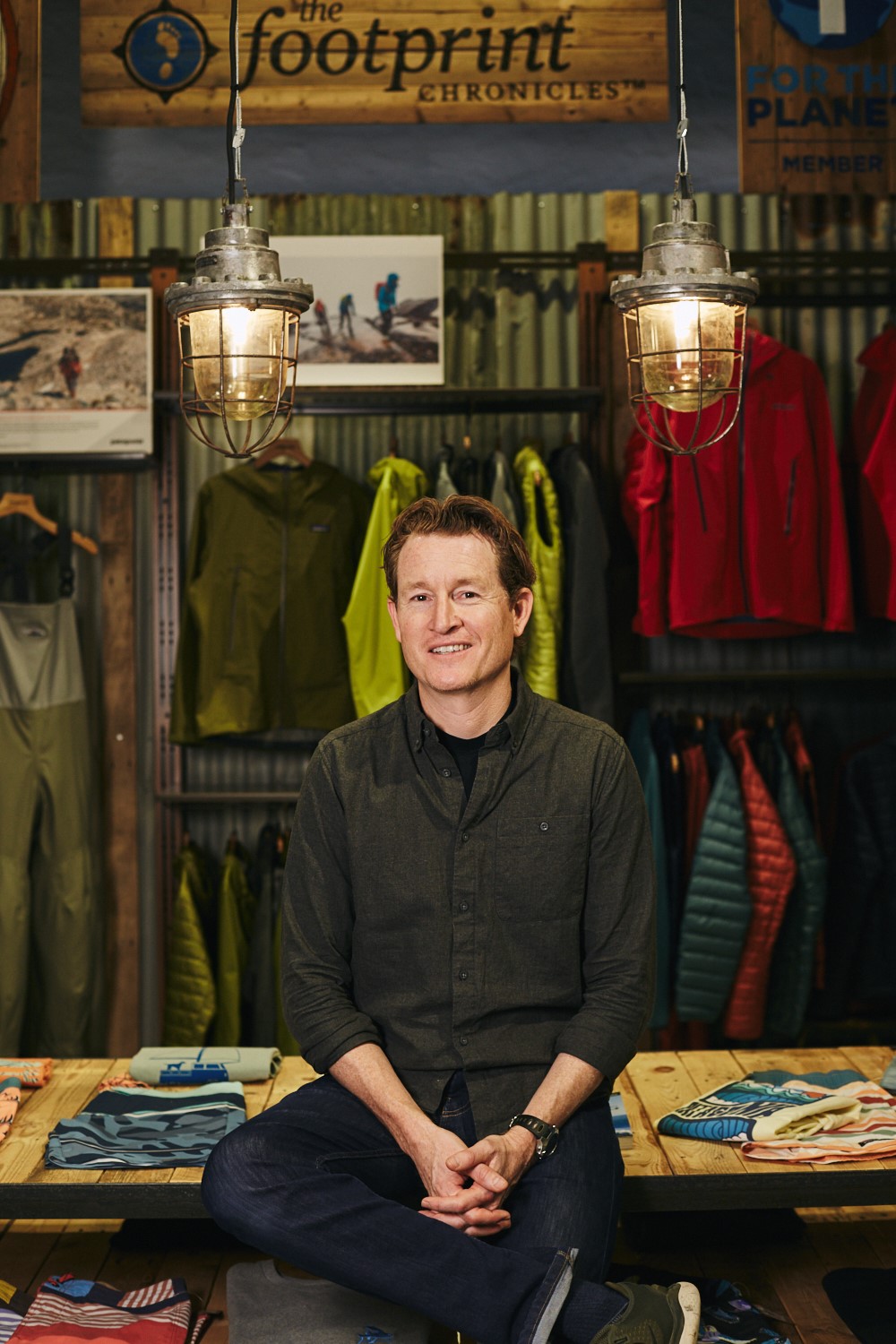