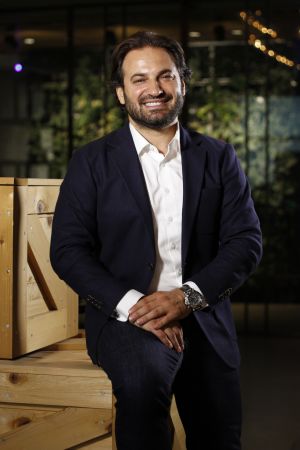 Educated at the Inonu University, Doğan graduated with a master’s degree in economics. Doğan has a wealth of experience in senior management, finance, business and strategy as he has been working for over 20 years in the industry and with Calik Denim.

He joined Calik Denim in 2001 as account specialist and has worked in various executive positions including finance director from 2009 and deputy general manager from 2016. Since 2009 Doğan has also occupied other executive positions throughout the Calik Group including deputy chairman of the board.