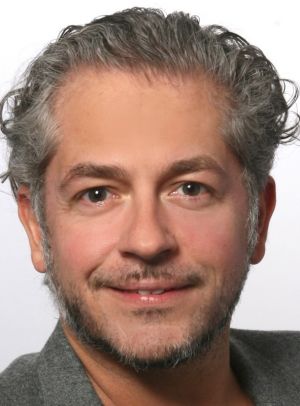 Since the beginning of July Alexander Hass is the new country manager at the Turkish denim supplier LTB. In his position he is responsible for the markets in Germany, Austria and Switzerland. Hass succeeds Ralf Meier, who left the company in March of this year after nine years. LTB is part of the Turkish CAK Tekstil Group. The German operations are managed from the company's headquarters in Düsseldorf. With over 850 POS and 65 shop-in-shops, Germany is the company's most important wholesale market. Hass spoke to SI about his return to a denim brand and LTB's future plans.

Your last professional stop was at Triumph. Why are you with LTB now?

Triumph was an interesting experience for me. It's just a big company and I learned a lot about space management and SAP conversion. The processes and structures at Triumph are simply on a different scale to those at smaller brands such as Homeboy, for whom I worked on a project basis for a year. They are simply different dimensions and I have taken a lot with me, especially for my current job. Of course, I'm not so much into laundry as I am into denim [Editor’s note: Hass also worked for Lee and Timezone] and when the option to start at LTB came up, I took advantage of that.

What are your plans at LTB?

There are a few things that have to be done in the near future, but on the one hand we want to continue to stabilize the wholesale and on the other hand we want to push the digitization further. Be it in the area of e-commerce or internal IT infrastructures in the company. 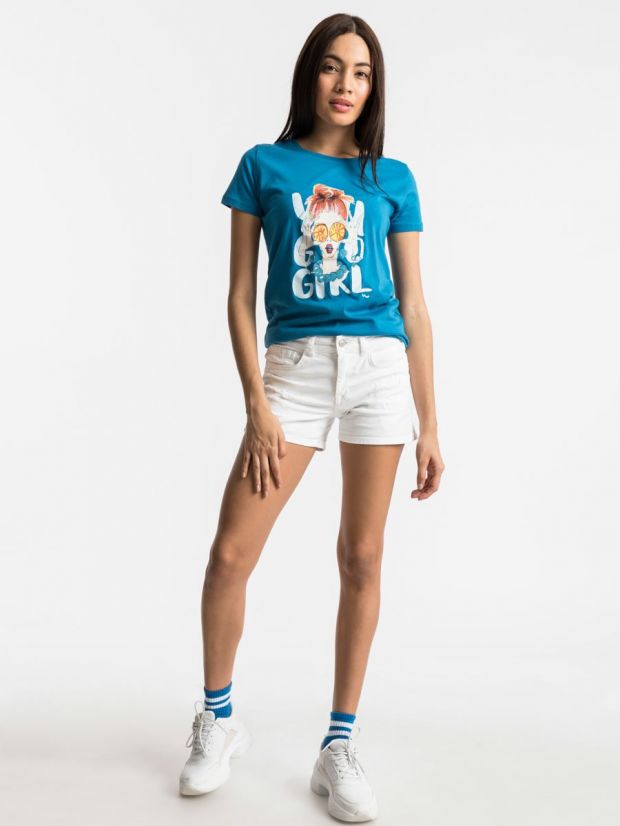 How has LTB developed in recent years?

The brand is stable. LTB sees itself not only as a pure denim brand, but also as a fashion/lifestyle and denim brand. This works well because the price-performance ratio is also good. Amazon, Zalando, About You, Otto, Karstadt, Kaufhof and P&C are among our customers and we want to continue to grow with them. In the future, the Kids division with its own contact person is to be expanded and we will continue to monitor the trade fair events, so it may be interesting to see how the About You concept, which took place for the first time this summer, develops. 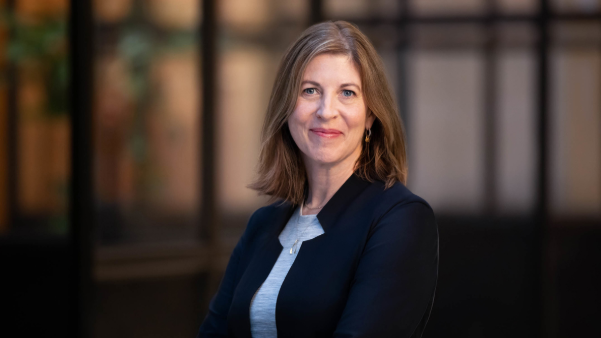 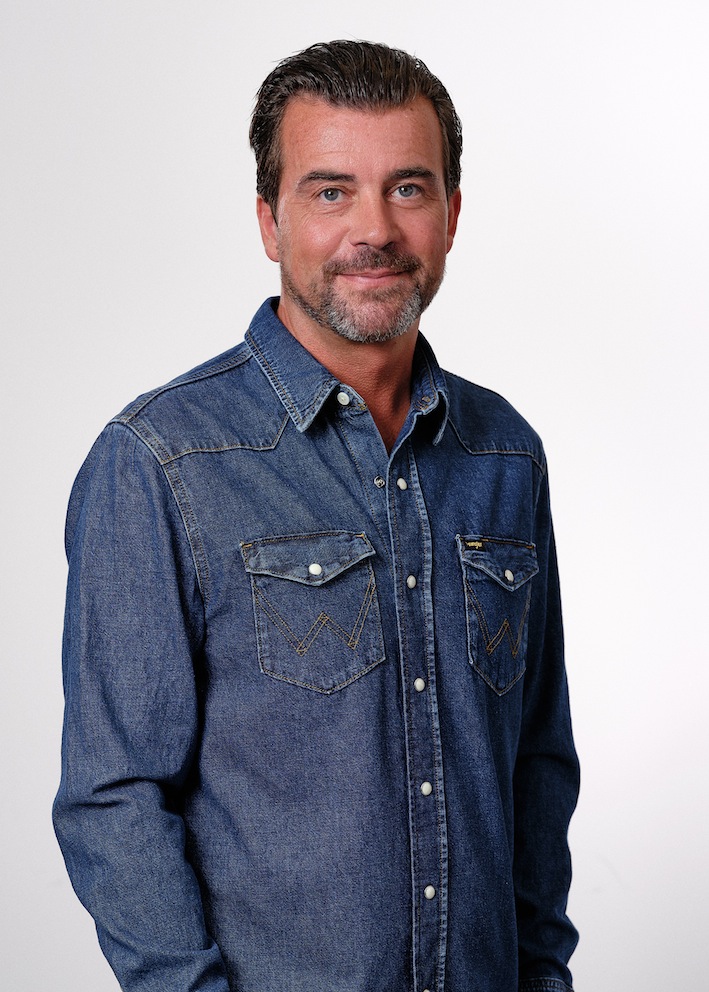 Simon Fisher is back in the denim business 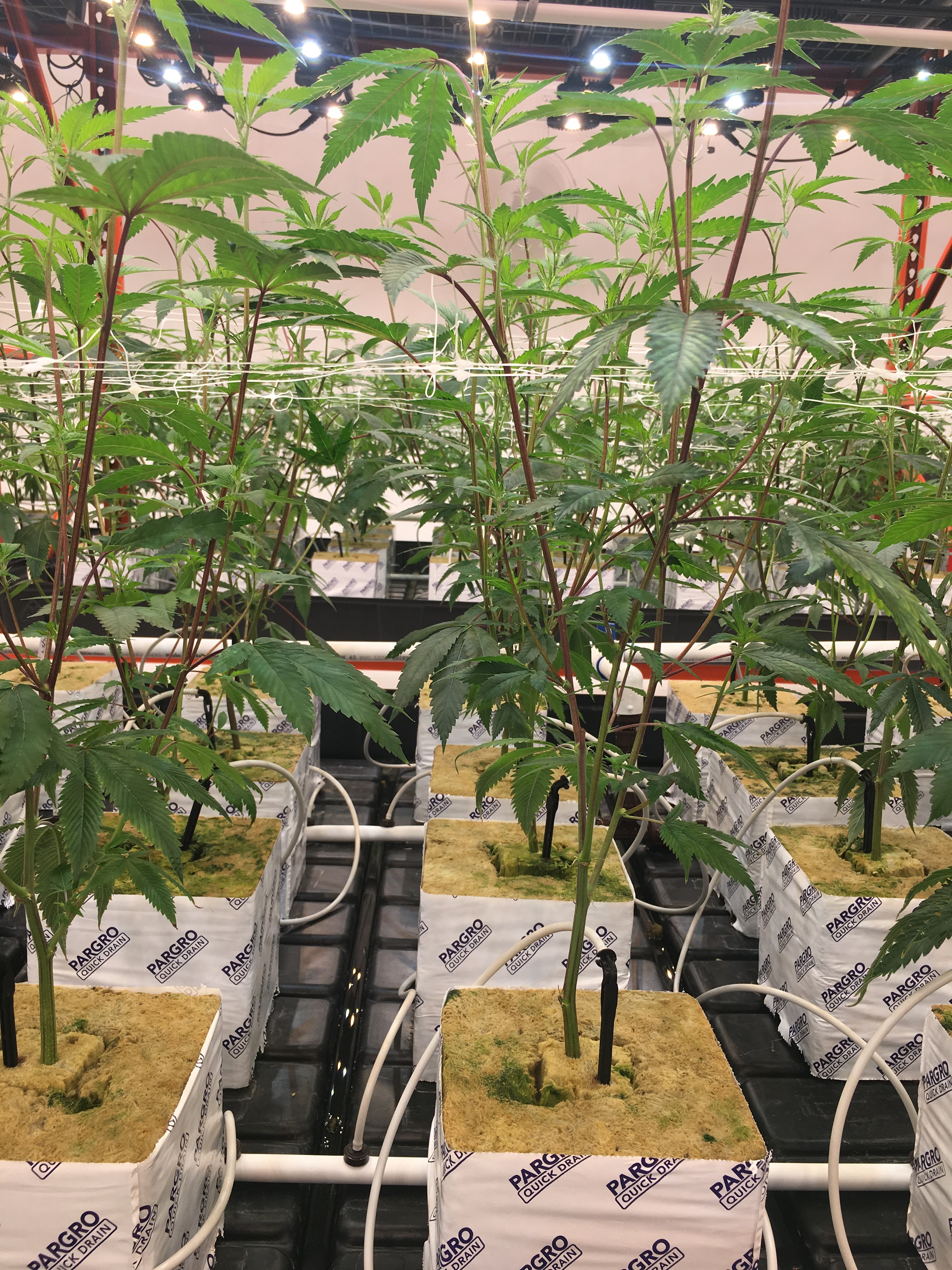 How Alkhemist wants to make denim from cannabis 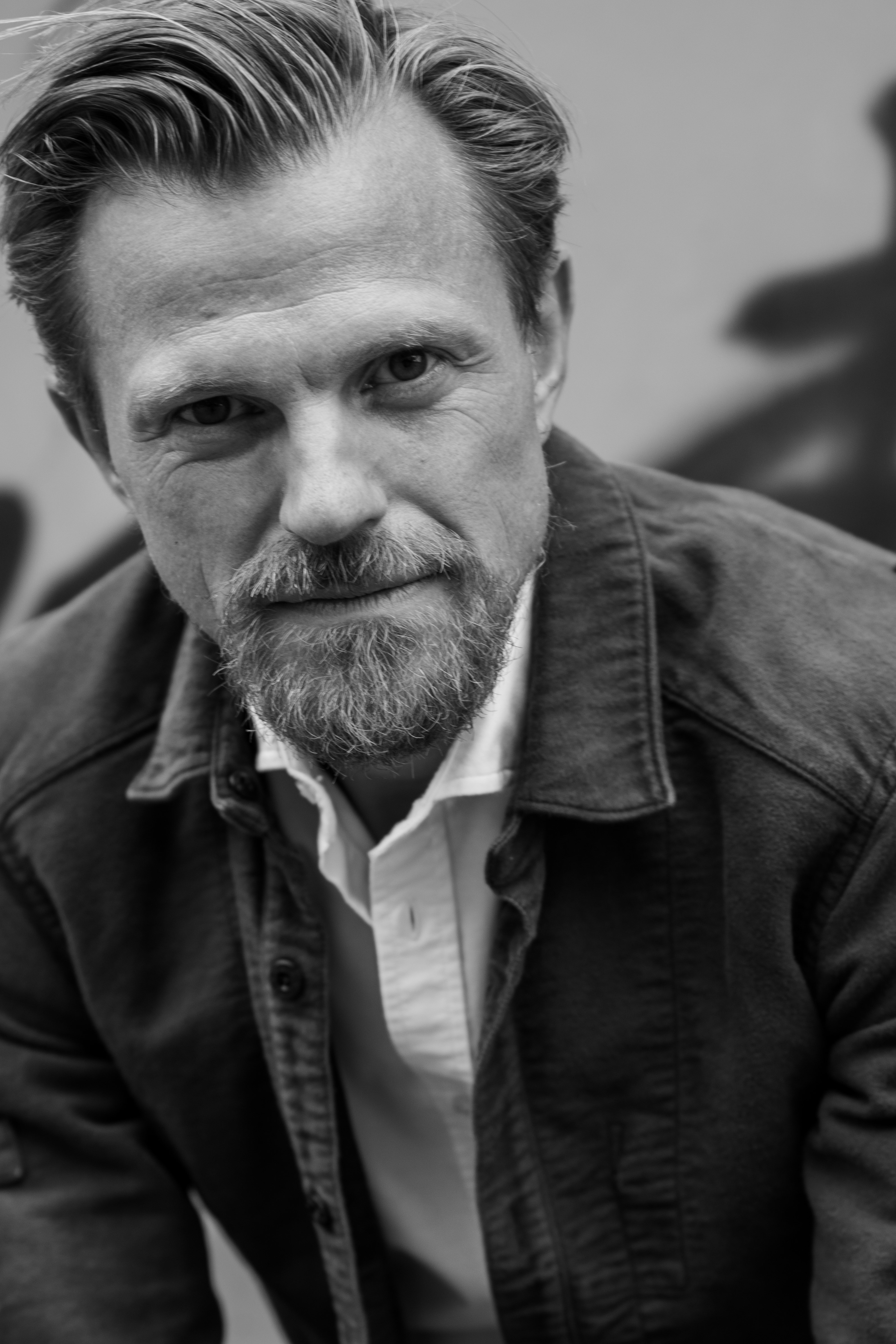 "Petrol Industries has a clear vision for the coming years"