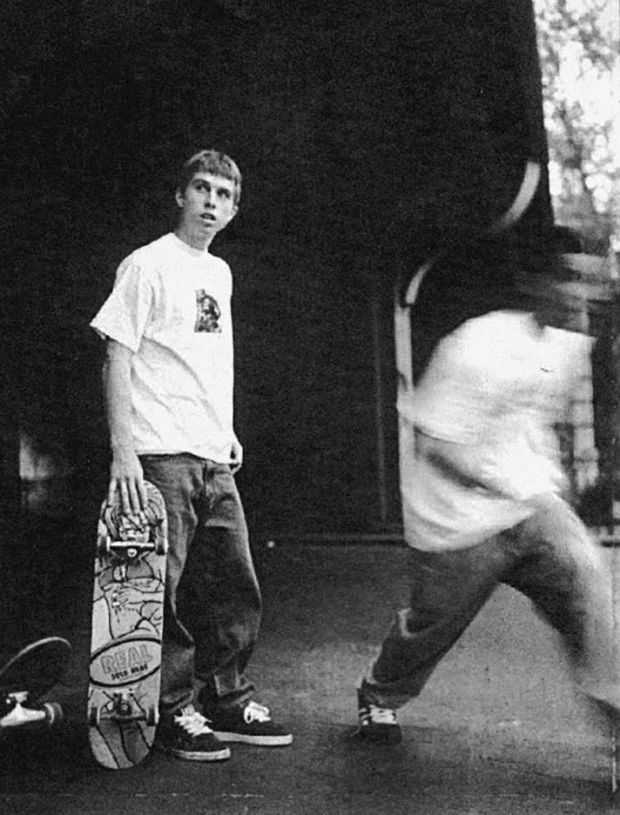 On Thursday, September 24, beloved skate and streetwear icon Keith Hufnagel died. Hufnagel was only 46 years old when he passed away after a two-year battle with brain cancer.

Hufnagel founded renown streetwear and skate label Huf Worldwide in 2002 after he relocated from New York to Los Angeles and embraced the skate scene as a pro skateboarder. In an interview with Complex in 2012, Hunagel spoke about his brand’s name: “The Huf just stuck with me as a sort of nickname amongst my friends. Once I turned pro, I started using it on product and clothing and it became what people recognized me by.” Huf began with a shop in San Francisco but soon grew to be a worldwide name in the streetwear scene, adored for its refined take on classic skateboarding culture including clothing, footwear and accessories.

In mourning, the brand issued an Instagram statement, saying: “Keith paved the way for all of us as a respected professional skateboarder, shop owner, brand founder, footwear and apparel designer, creative director, and industry leader. He showed us how to do it and do it right.” The post continued, saying their founder’s "legacy will continue to live on at HUF. Today, tomorrow and forever. Rest in peace, Keith."

Hufnagel leaves behind his wife Mariellen and their two children.