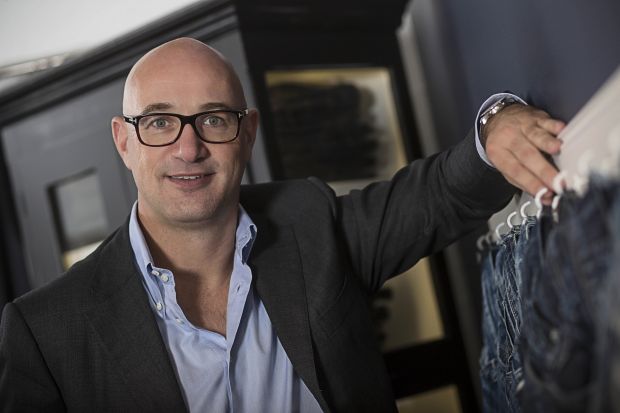 After seven years as CEO and shareholder of Mustang Group Axt quits the job “at his own request”, as has just been announced in an official press statement by the company. As of 1 March Andreas Baur, former COO of S.Oliver Group, will take over the role of Mustang’s CEO.

Since his start in 2012 Axt’s main challenges were the restructuring and the European expansion of the Mustang brand. Last year he caused a bit of a stir when proclaiming the distribution of Mustang jeans at several C&A stores.

“I look back on seven great and very demanding years as CEO of this outstanding brand. Together with the team, the Mustang family, we have shifted many things and have reached a lot. Until the end of March I will remain in the company and support the transition.” 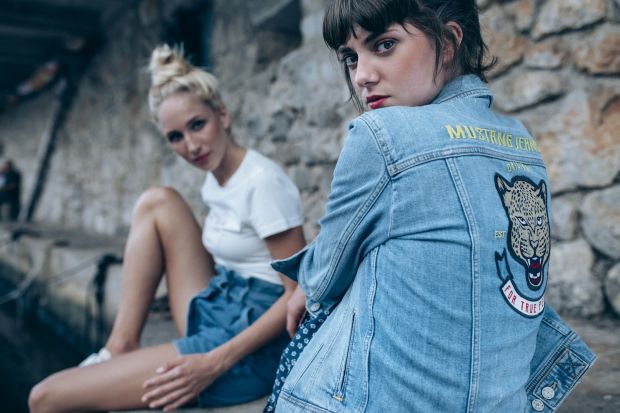 Photo: Mustang
Image of the current Mustang campaign for s/s '19.

Armin Fichtel, shareholder and chairman of the advisory board of Mustang, regrets Axt’s withdrawal: “I want to express my gratitude to Dietmar Axt for his long-standing commitment for our brand.” With regards to Axt’s successor, Fichtel is sure to have the right man in the right position: “We are convinced that Andreas Baur will further push Mustang’s development and will have a great impact on the lasting success of the brand.”

Together with the new CEO, Rebecca Kazav as CSO and Daniel Peterburs as CPO will complete the Mustang management board. 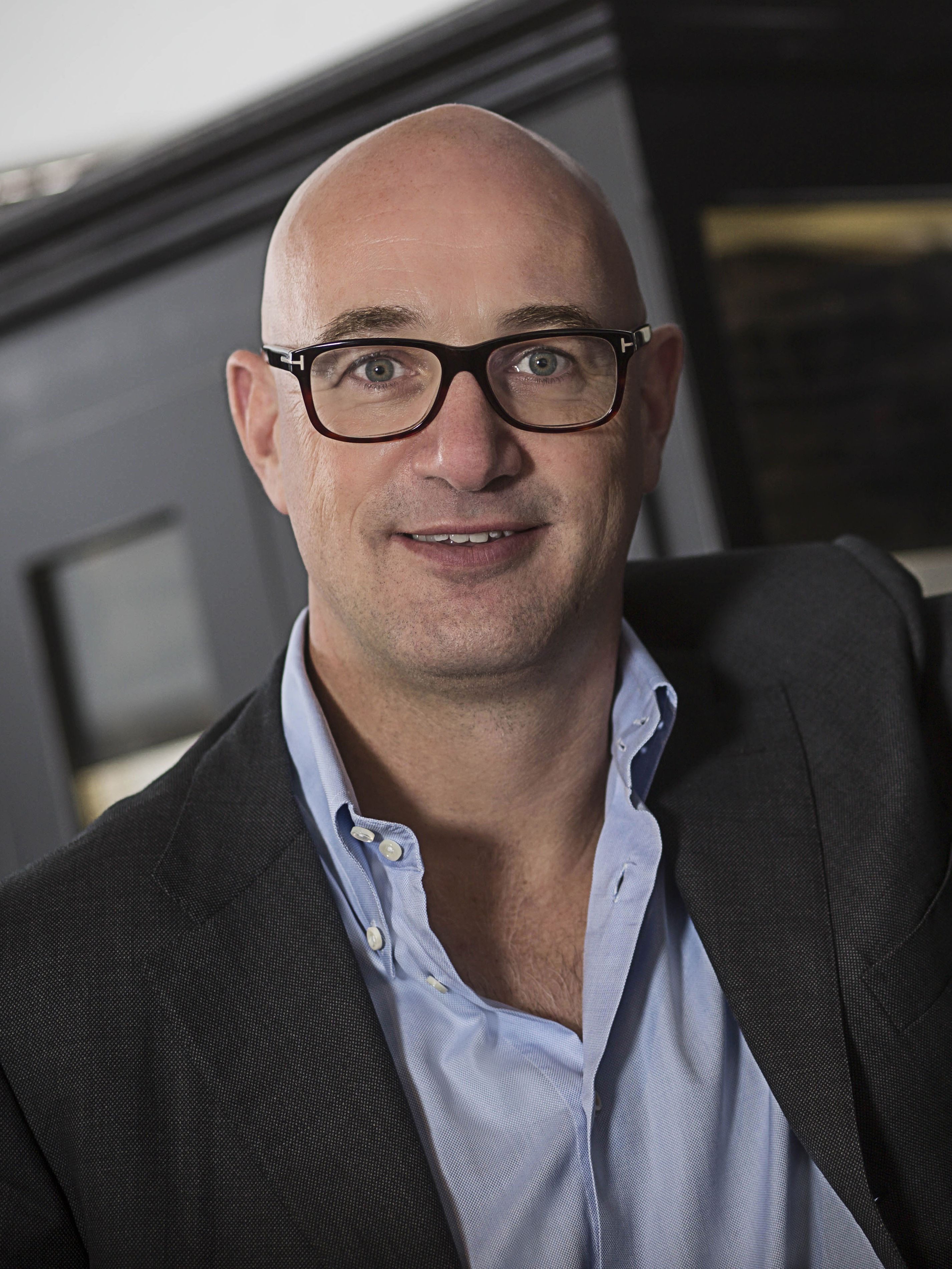 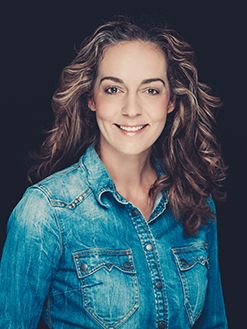 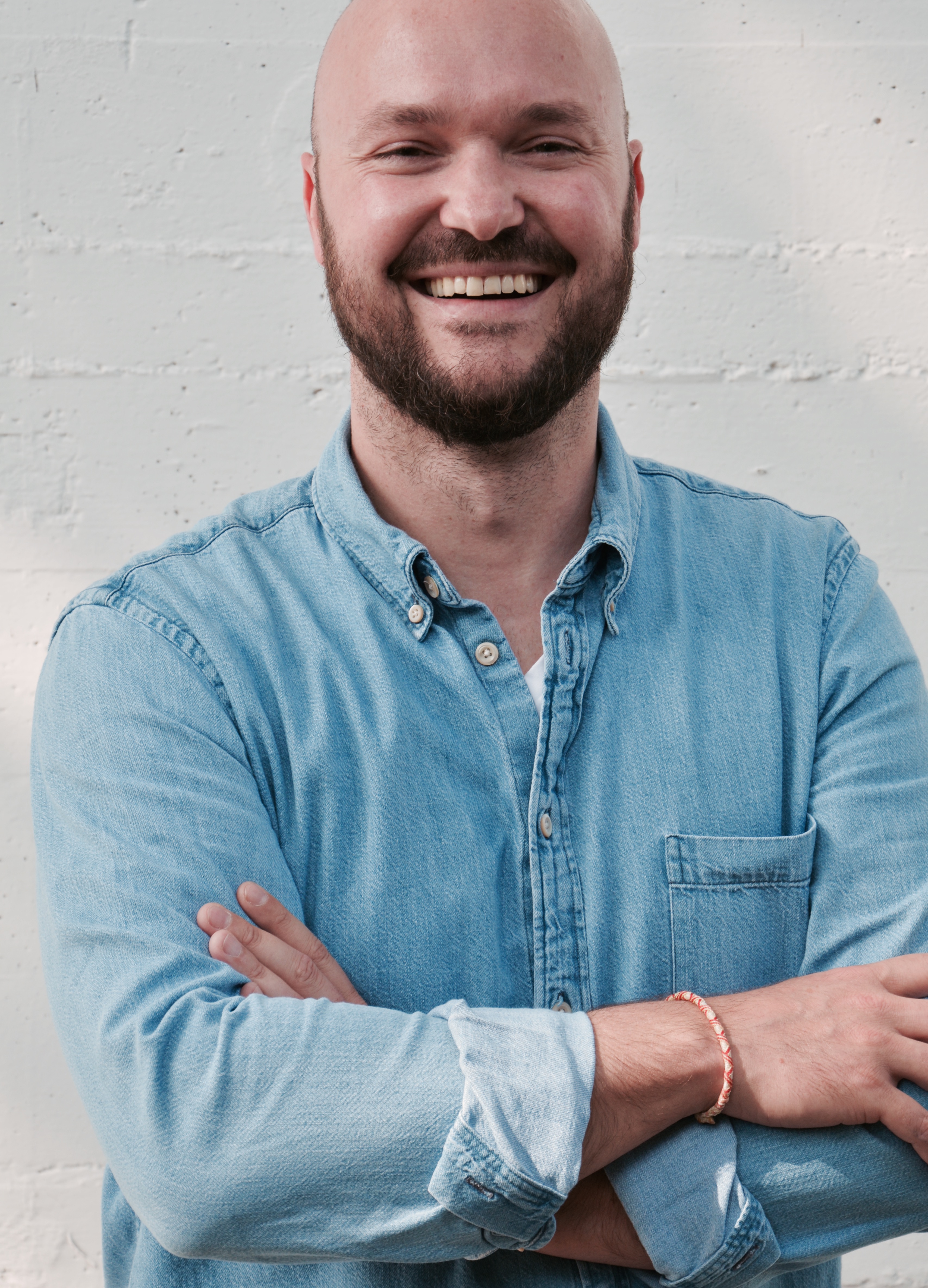