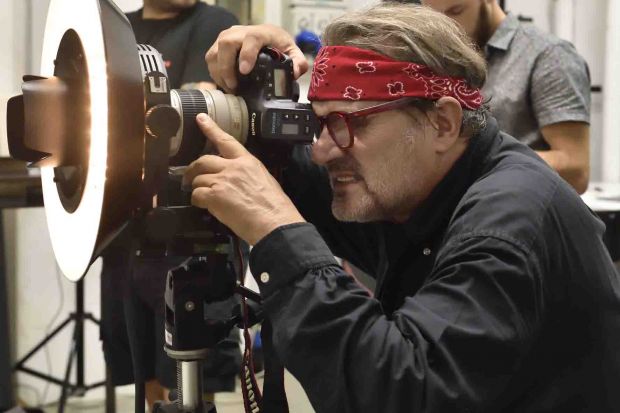 Luciano Benetton and the group have therefore fired Toscani as creative director and re-expressed their sincere sympathy to the families involved in the tragedy that happened in August 2018. Benetton Group "completely disassociates itself from Mr. Toscani’s remarks and acknowledges the impossibility of continuing the professional relationship with its creative director," it says in the statement.

The release refers to a comment said by Toscani during a live radio transmission on Tuesday. A group of young Sardine activists, while visiting Benetton’s Fabrica creative hub, were portrayed with the entrepreneur, the young were accused, somehow, to support Benetton. Toscani’s comment about the matter was: “But who cares if a bridge collapses?”

Toscani probably meant to defend Benetton Group. The family holds a 30% interest of the highway organization that’s responsible for the bridge. Despite his initial intention and later “mea culpa,” said statement was not be excused as it seems to forget that 43 people were killed. 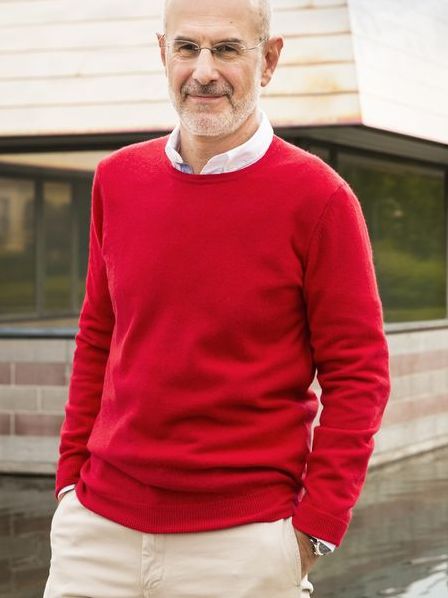 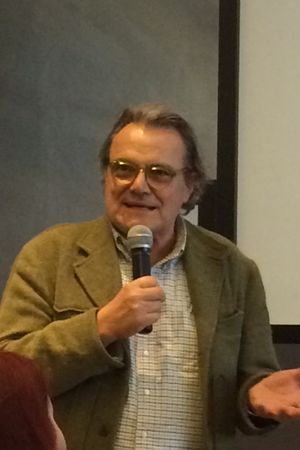 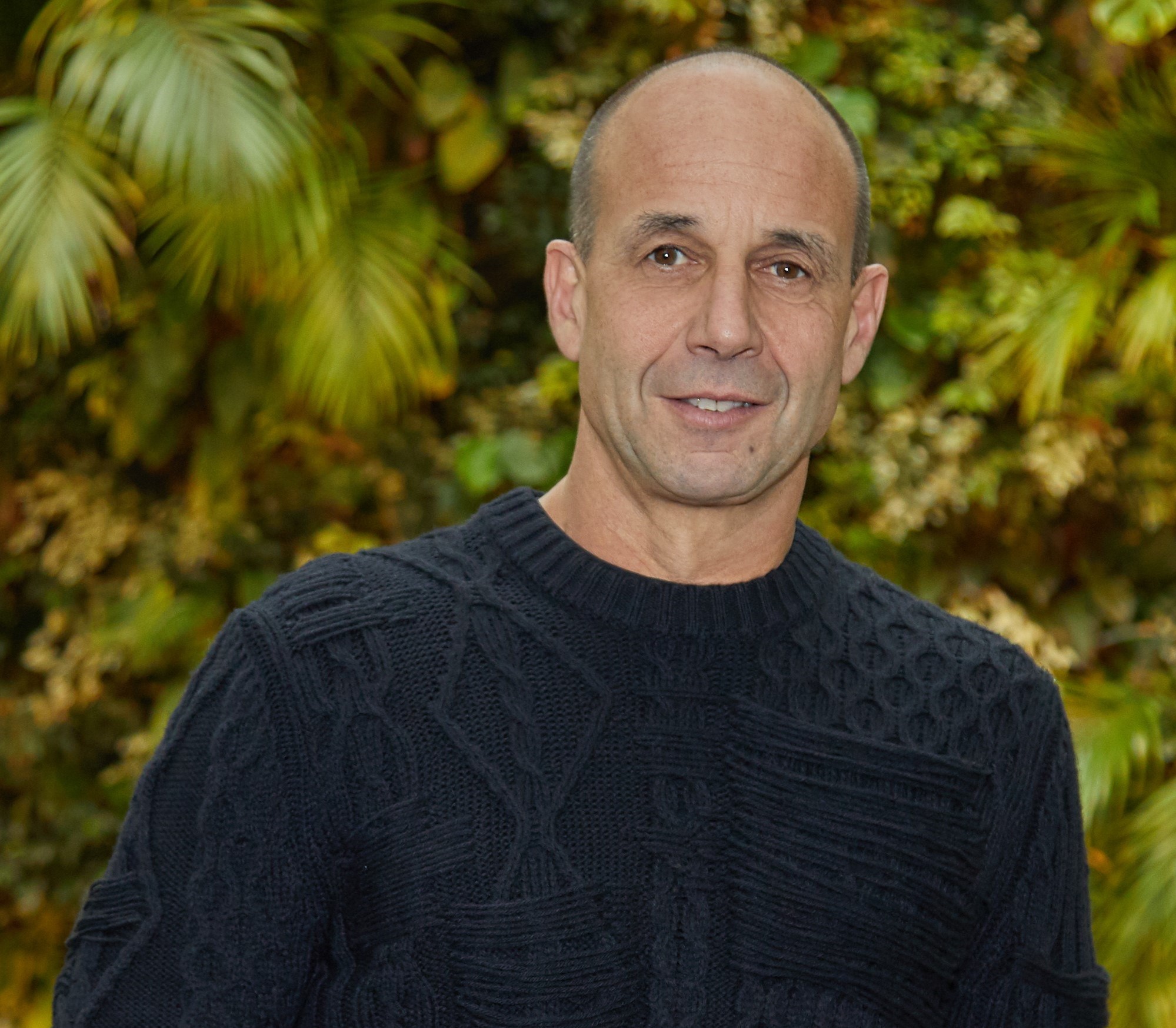 Diesel has a new CEO 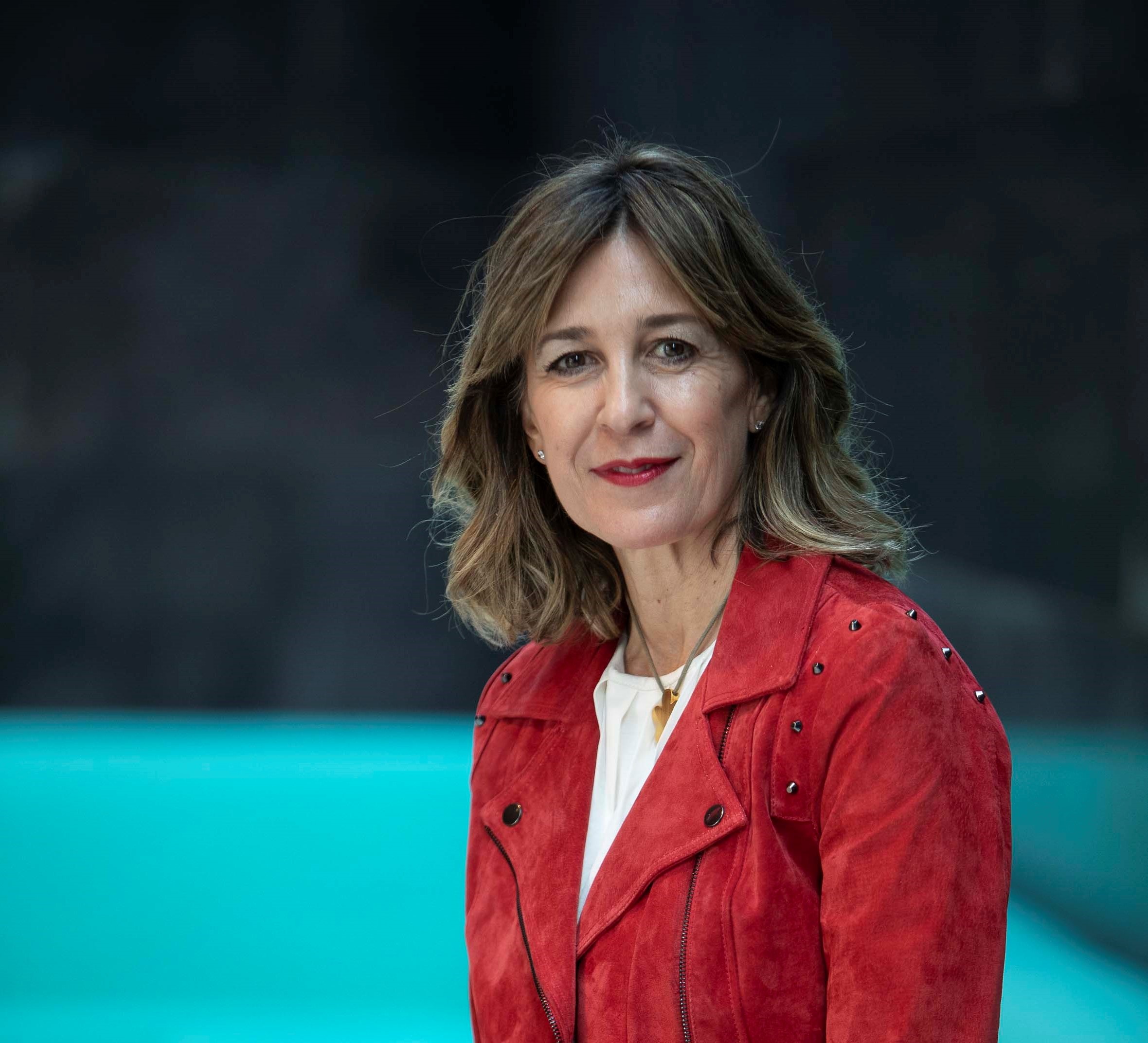 Who is Ifema’s new fashion, beauty and lifestyle director?