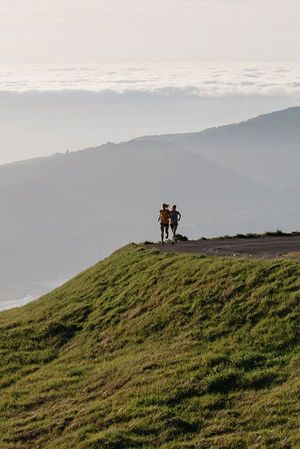 by Melanie Gropler — August 28, 2015
The Pentland Group is on the expansion path: the owner of brands such as Boxfresh, Hunter, Ellesse, Kickers or Lacoste Footwear has recently announced that it made an investment in Tracksmith, the Boston-based premium running brand. The funding shall allow Tracksmith to build its team and scale production to meet the demands of the company’s substantial and rapidly growing cult following.

Tracksmith, co-founded by Matt Taylor, creates premium performance running apparel. Since their launch in July 2014, Tracksmith has added a full women's line, held a pop-up shop at the Boston Marathon and hosted numerous training camps for elite amateur athletes, focusing on putting the sport first.
Pentland's investment sum has not been disclosed.