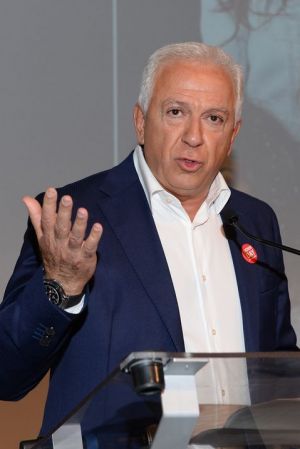 by Maria Cristina Pavarini — July 15, 2015
According to international press, Guess co-founder Paul Marciano (and the brand’s CEO for the past eight years), is said to leave his current lead position and become executive chairman and chief creative officer at Guess instead.

Victor Herrero has been appointed Guess’ new CEO. He previously worked at Zara/the Inditex Group as manager of the chain’s activities in Asia. Guess appreciates Herrero’s international experience since the denim brand generates 46% of its sales outside of the US.