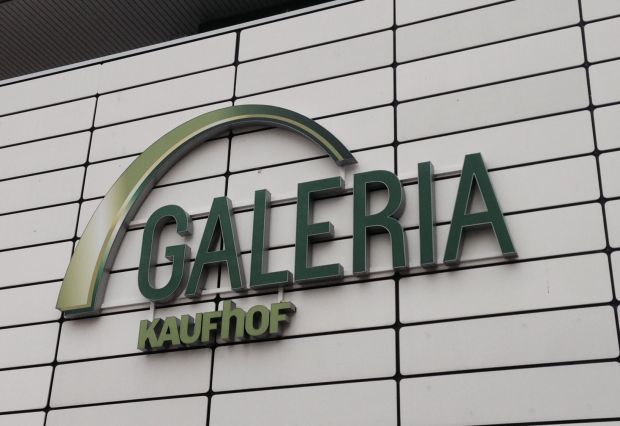 Rumors have it that negotiations about a partnership between Galeria Kaufhof and Topshop have already reached an agreement. According to a business insider both the German based department store chain and the UK fashion chain already lead discussions to install sales spaces of Topshop at selected Galeria Kaufhof locations in Germany.

Earlier this year, several sources such as Forbes Magazine had already mentioned that Galeria Kaufhof and Topshop might hook up; the topic occured when Canadian based Hudson’s Bay Company (HBC) took over Galeria Kaufhof last year and the speculations about its strategy for the deparment store chain started.

To install Topshop shops in their stores would be a step that HBC is familiar with since some of its larger branches in Canada host Topshop and Topman stores.

How the Brexit will affect the future cooperation and whether there will be renegotiations is unclear.

SPORTSWEAR INTERNATIONAL requested official statements regarding the cooperation at HBC, Galeria Kaufhof and Topshop, but none of the parties wanted to comment.