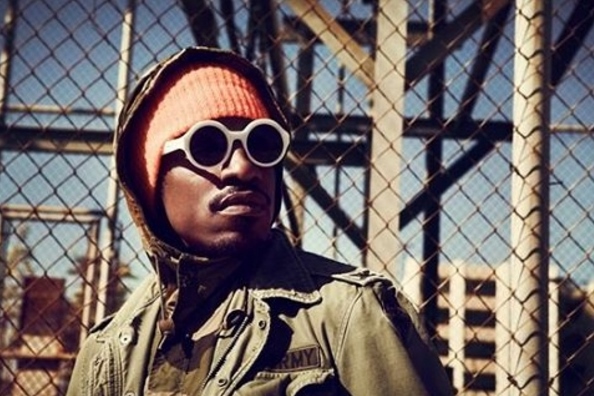 Benjamin, famous for his individual style, will be featured in the 50th anniversary campaign of Tretorn's classic Nylite sneaker, alongside social media influencers to enhance the campaign’s reach.

In addition, he will be the first artist in the Nylite 50 Artist series and for 2018, Benjamin will be designing a capsule collection for the brand. 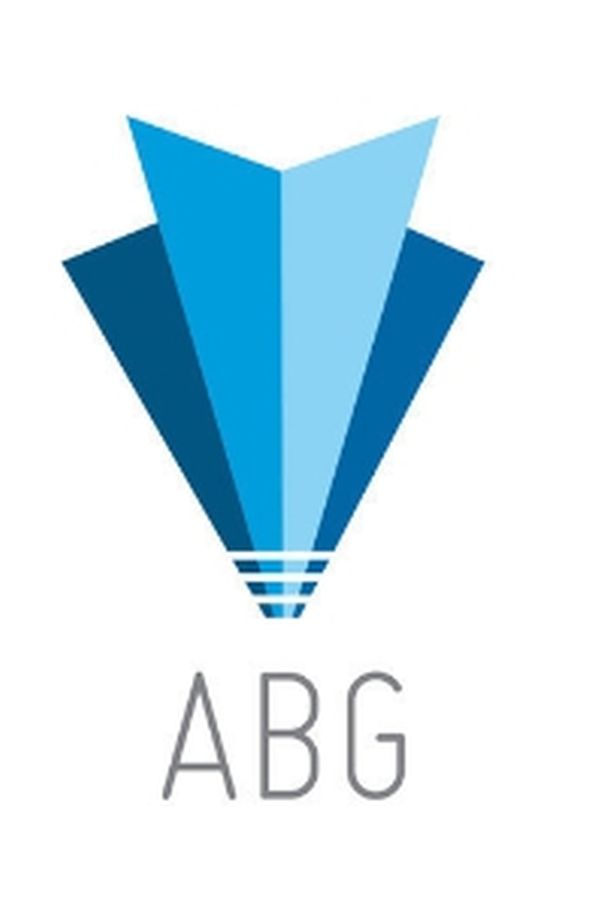