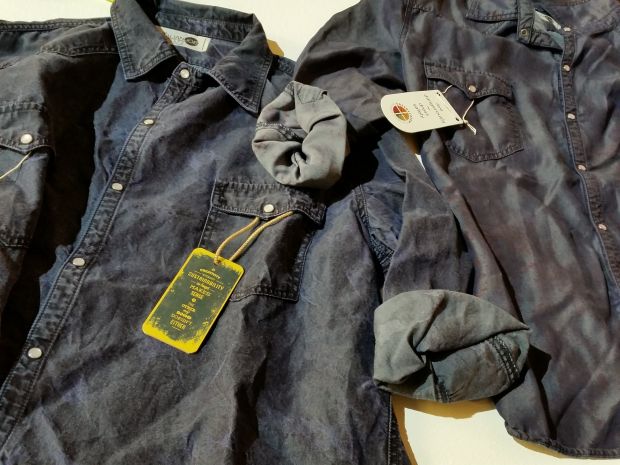 Buyout group SK Capital is said to have put Swiss chemicals company Archroma up for sale in a move that could evaluate the company at CHF1.5 billion (USD1.5 billion), as reported by Reuters.

SPORTSWEAR INTERNATIONAL asked Archroma to comment on the matter and they answered: "Archroma recently concluded a very successful, significantly oversubscribed debt refinancing round. This success is a striking testimony of the company’s ability to deliver on its promise of profitable growth. This has led several equity funds and players to express their interest in taking a stake in Archroma, at interesting valuation levels that SK Capital Partners, Archroma’s owner, is taking in consideration.” 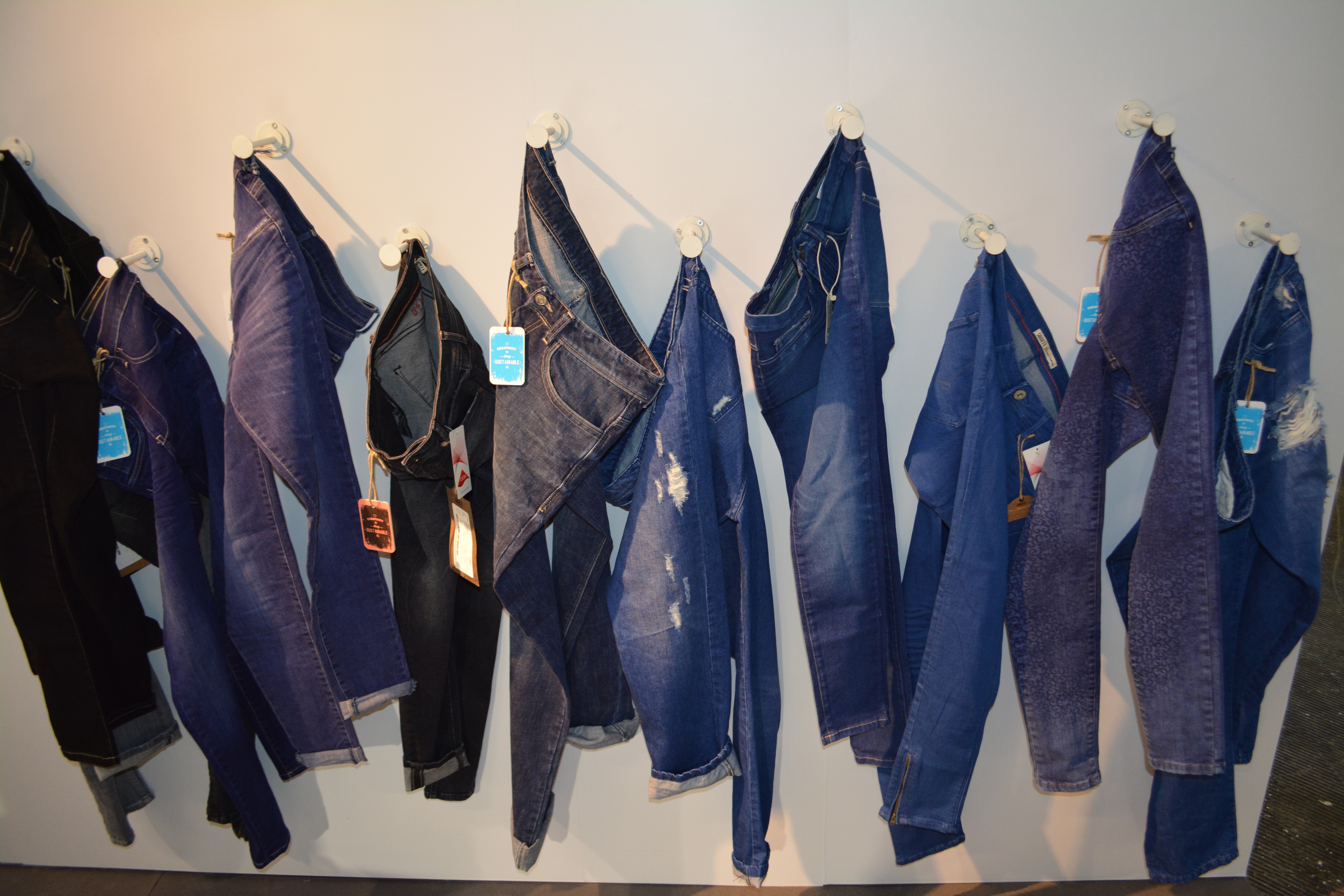 Archroma was formed by the textile, paper and emulsions businesses of Clariant in October 2013. Since then, Archroma has been growing organically and with its first acquisitions in May 2014 they acquired 49% in M. Dohmen SA, an international group specialized in the production of textile dyes and chemicals for the automotive, carpet and apparel sectors. In July 2015, they bought the global textile chemicals business of BASF. 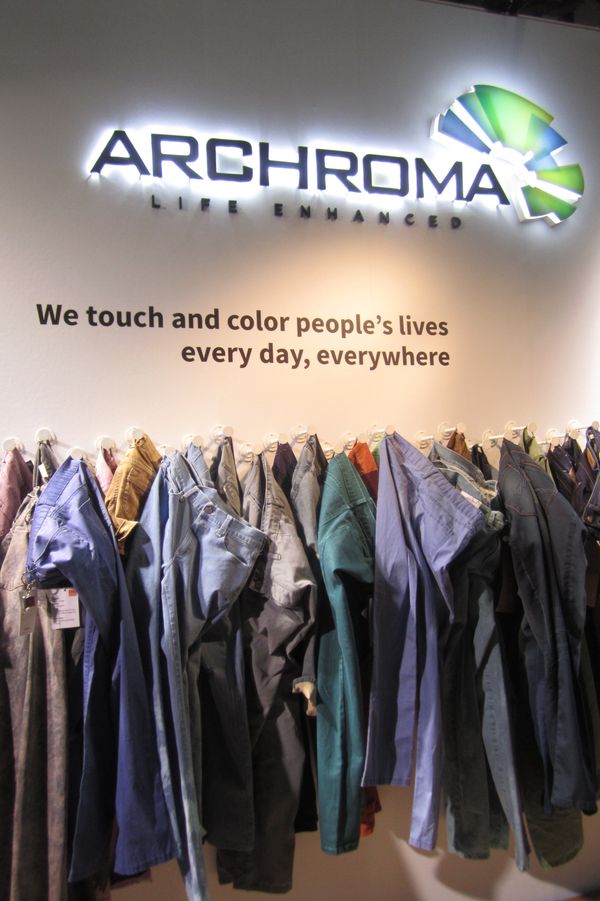 Archroma is reportedly expected to reach earnings before interest, taxes, depreciation, and amortization of about CHF180 million this year.

Banks seem to be working on debt packages of more than CHF900 million or more (five times more than Archroma's core earnings) to finance the deal, one of the people said.