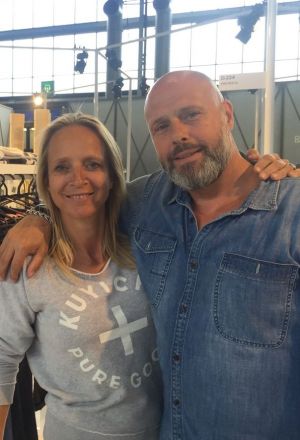 Kuyichi to open its first store

After filing for insolvency in December 2015, Dutch eco-jeans manufacturer Kuyichi International BV is alive and kicking again: The opening of the first Kuyichi store is set for December in Den Bosch, the Netherlands. 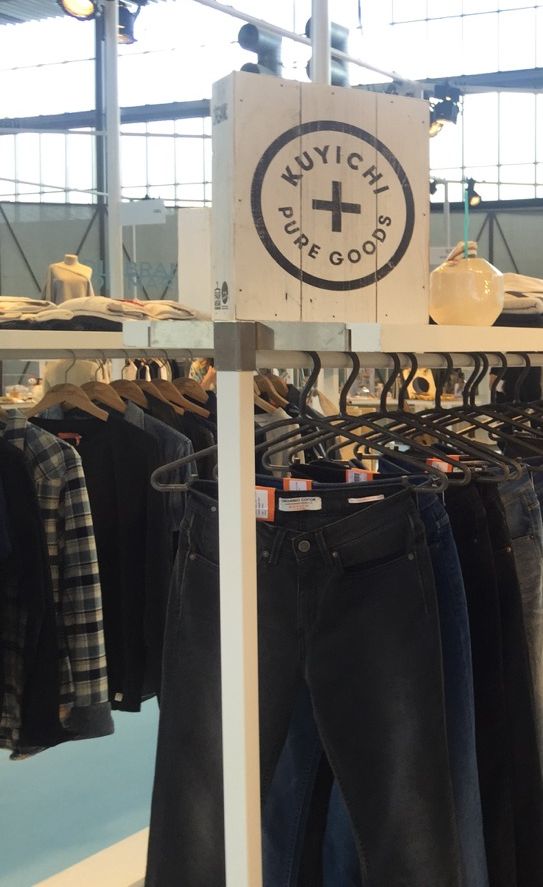 End of last year the company came massive under pressure due to mismanagement as the new owner confirmed. As it seemed to be difficult to find an investor for the company the brand announced that it is “no longer able to produce and deliver” the spring/summer 2016 collection for the delivery period between January and March. This information was conveyed through a newsletter the label sent out to their customers in Germany, Austria and Switzerland.

But that is long ago as the brand is now owned by Peter Schuitema, sales director at Kuyichi for 15 years and his partners Guido Keff and Dutch TV star Floortje Dessing. Together the three bought the company in January. Since then they installed a pretty new organization and distribution. Focus on a tight and officeless organization, Kuyichi was able to get back in stores in the Netherlands and also has a comeback in Germany with two agents and several selling points. 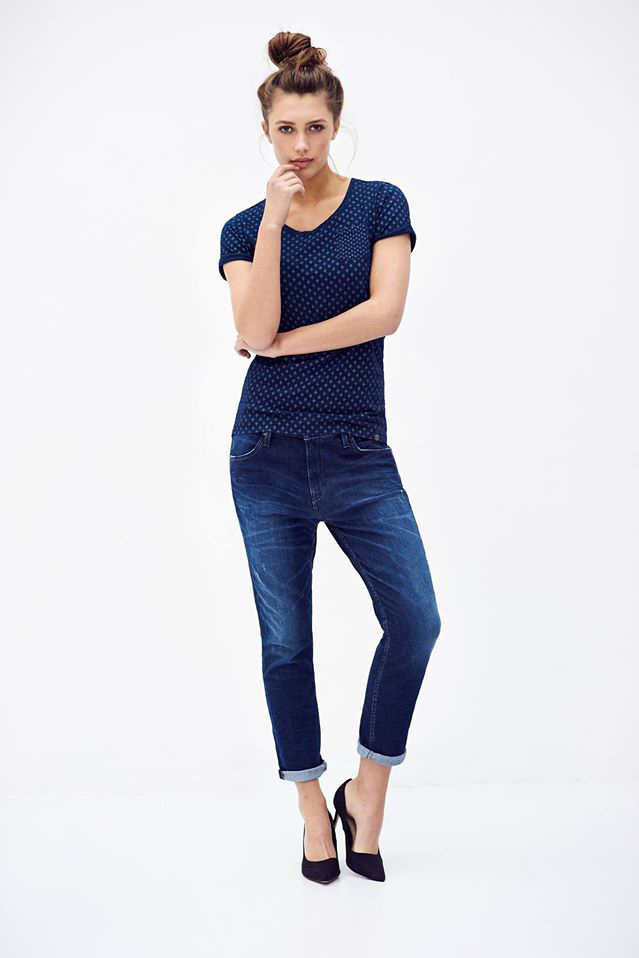