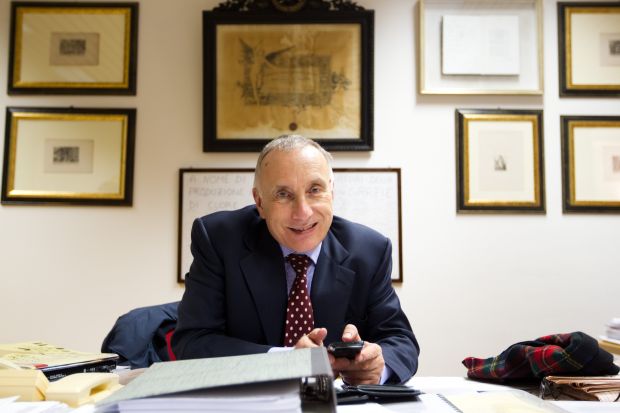 Italian entrepreneur Silvio Albini was found dead unexpectedly in his house in Bergamo. His death was probably due to a stroke.

His company, founded in 1876, celebrated its 140th anniversary in 2016 and is led today by the fifth generation of his family.

Silvio Albini had been president of the Italian textile show Milano Unica and vice president of the Bergamo association of entrepreneurs, strongly believing in the importance of promoting and supporting Made in Italy products.

He had recently started a series of initiatives aimed at expanding his group’s presence in the smart casual segment through its own Albiate 1830 company and a collaboration project started with Candiani Denim designed by Matias Sandoval. 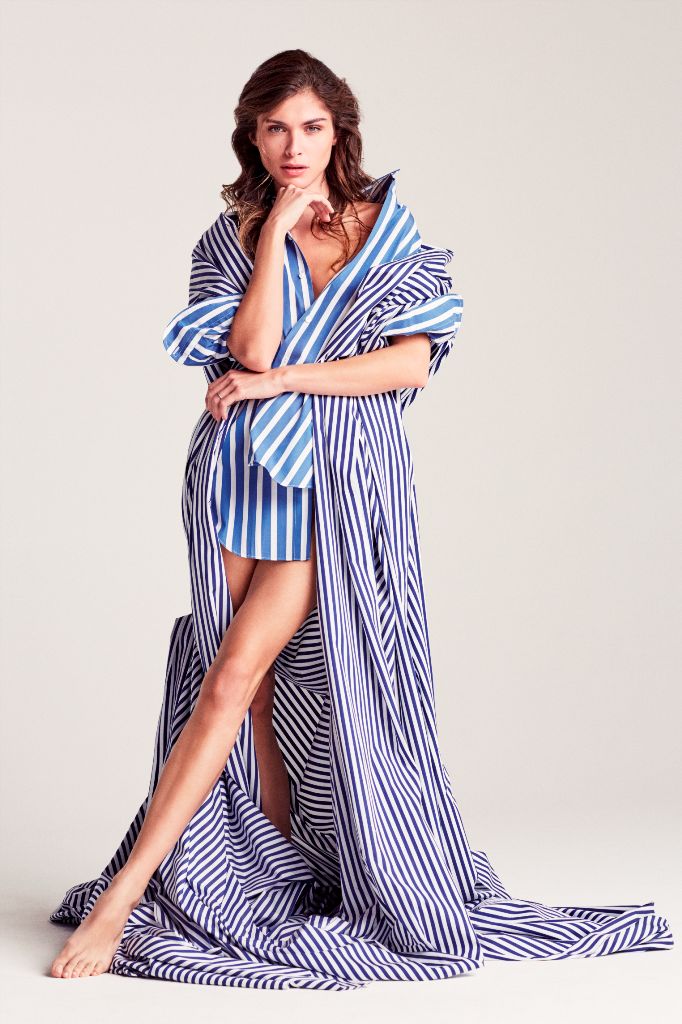 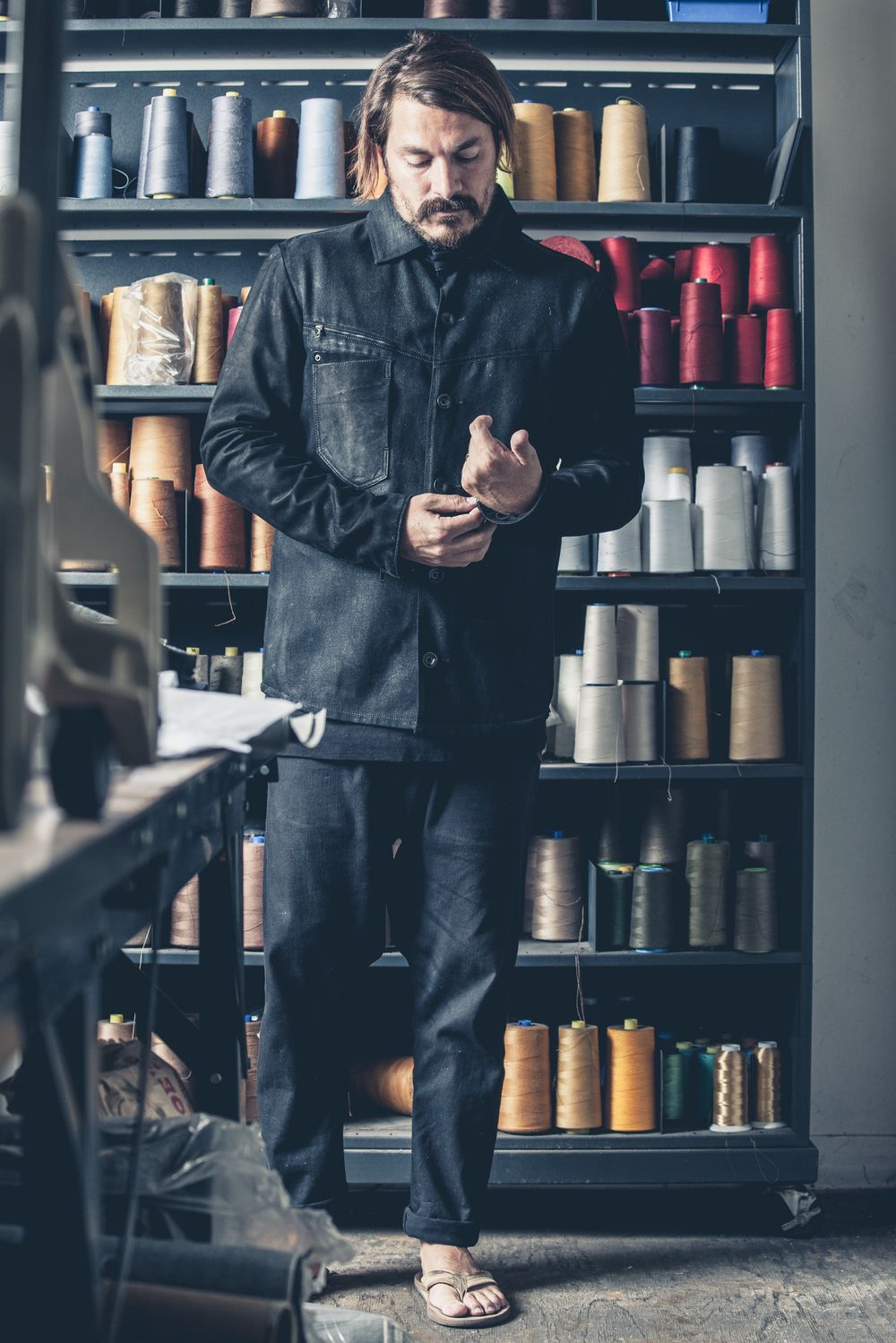