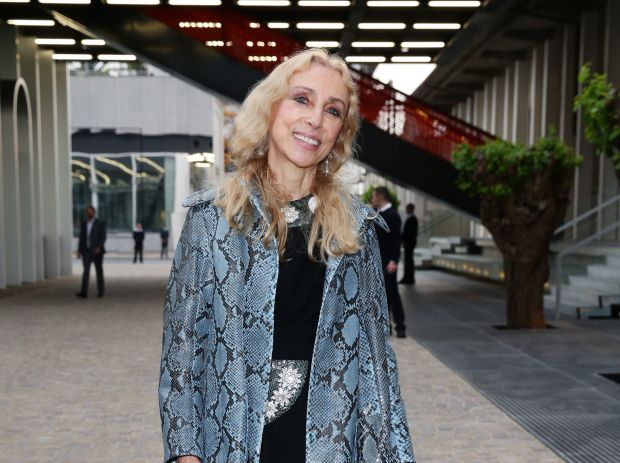 Vogue Italia’s appreciated and feared director Franca Sozzani passed away on 22 December, 2017, after an unspecified yearlong illness. For 28 years, since 1988, she directed the renowned fashion magazine. Since 2006, she also directed Vogue Uomo and after 2015 also became responsible for all Italian Vogue magazines (Bambino and Sposa).

In September 2016, during the Venice International Film festival, her son, director and photographer Francesco Carozzini (34) dedicated the documentary-movie “Franca: Chaos & Creation” to her. Her last public appearance was about two weeks ago on 8 December in London, when she received The Talent Fashion Award together with Tom Ford.

With her sister Carla, founder of the concept store 10 Corso Como, she was among the most influential and powerful personalities of the fashion world. She was sincere, ironic and essential. She was reserved about her private life even if a most talked about relationship was the one with Alain Elkann, which finished in 2010. She kept her own blog as part of the vogue.it website and closed it at the beginning of 2016 commenting: “You cannot be appreciated by everyone and mostly you must not.” Another comment she recently made was: “True fame comes from true capacities as a result of having made true things. This is true fame.”