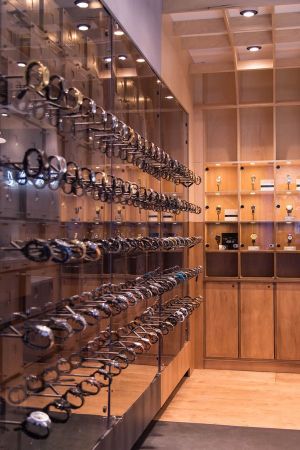 by Melanie Gropler — December 30, 2015
California-based watch and accessories brand Nixon has opened its first US brick and mortar retail store in New York in Manhattan’s trendsetting SoHo neighborhood. The location showcases a curated collection of Nixon’s Team Designed, Custom Built watches and accessories among its new, Swissmade Automatic RSVP collection and a customization bar, which allows customers to create one-of-a-kind watches.
Featuring open-merchandising of watches in the shape of an undulating wave, the watch table invites customers to try on and experience the product first hand. 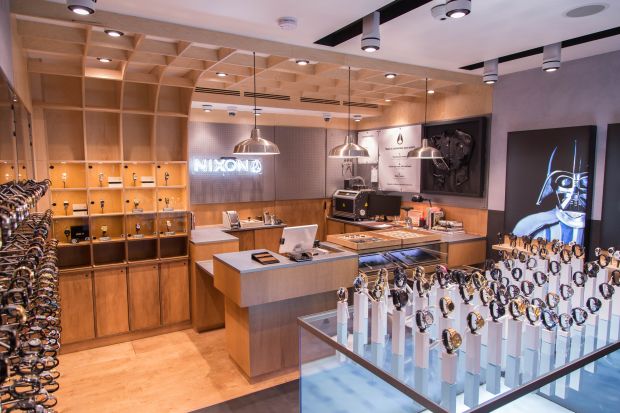 Future plans include further openings in key cities in Europe, Asia-Pacific and the US over the next year.

In addition to the New York location, Nixon has stores in key cities in more than 90 countries around the world. Locations include Seven Dials and Carnaby in London, Paris, Hong Kong, Sydney, Melbourne and Berkeley, California.