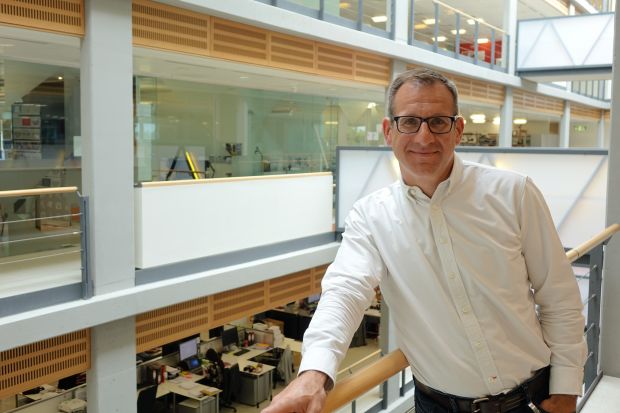 Licensing more names for footwear. Acquiring underperforming brands in the UK, Europe or the US. Expanding the brands it already owns. The rejigged Pentland Brands has set out three options for growth as it morphs from a private family-run business to one with a non-family member in charge.

Andy Long has been CEO of the company since 2015, the first boss in its 90-year history who is not a Rubin. Stephen Rubin, who made the company’s modern reputation after investing in Reebok, is chairman of Pentland Group, the holding company. His son Andy, formerly CEO of Pentland Brands, is now chairman of the division. Long joined Pentland Brands in 2005 and previously was COO.

Long’s restructuring into two product categories – Active and Footwear – came at the cost of around 80 jobs. The restructuring coincided with a change in relationship with Lacoste, for which Pentland enjoyed a lucrative licensing deal to design, produce and sell the French brand’s footwear. That cash cow has been superseded by a joint venture with the Lacoste family that manages the design, production and manufacturing of Lacoste’s footwear globally. Pentland continues to manage UK distribution, while Lacoste handles distribution in its main territories.

Long’s rationale for the reorganisation was to make this selection work better as a whole. “Most of our brands were run separately with a great degree of autonomy,” he told SI. ”The retail landscape and the boundaries between the sports, fashion and outdoor categories has changed. We had many, many customers, but we were not sure we were giving the best service to any of them. Even the supply chains for different brands were run separately.

“We now have a single supply chain, with the increased buying power and efficiencies that brings. The company is now structured into categories, not brands, and we are using a single sales organisation that deals with markets and customers appropriately.”

Pentland’s products are available in more than 190 countries, being sold either directly by group companies or represented by licensees and distributors. Previously the brands’ general managers were responsible for everything, including back-room functions like warehousing. Now they are responsible for brand identity only, focused on the relevant consumers and the need to get the product and marketing right.

A dedicated sales and marketing team acts an interface with the brand managers, says Long, who stresses that although some sales people now work across several brands in the Fashion division, the nuances and requirements of different channels to market are being respected.

“In Germany, for example, there will be different approaches in selling to, say, Zalando and to a mom-and-pop store specialising in outdoor footwear.”

Growth is being sought both within and beyond the UK. “We are exploring ideas that could be accelerate our platform elsewhere because our direct activity in markets is light outside the UK,” says Long.

The options being considered include to find new license partners that could benefit from Pentland’s footwear expertise. These might be brands that are already credible in footwear or are looking to enter the category. But brands with a large retail presence of their own are being discounted as Pentland will need to wholesale any new licensed brand.

Acquisitions are being actively sought. In February 2017, SeaVees, a California-based smart sneaker brand that is pitched above Vans and Converse, was acquired from footwear veteran Steve Tiller. Most activity has been in the US, but it has had a soft launch in the UK.

A deal with a British brand for the Fashion division was expected as SI went to press.

Ellesse, the Italian tennis-themed brand, which has been owned by Pentland since 1993, has just been relaunched in the UK. Promotion across Europe, (including in Germany through the JD Sports multi-brand chain which the Rubin family controls with a 57% stake), the US and China is planned.

The strategy in the UK, Pentland’s primary market, is to protect its position. In the US, the opportunity is considerable as the company’s brands are “chronically under-represented” In major European markets like Germany, the desire is to scale up the operations. In China, the company has set up its first direct subsidiary.

One route to market not being considered is its own shops. For now, Pentland Brands will continue to serve its wide selection of wholesale customers. 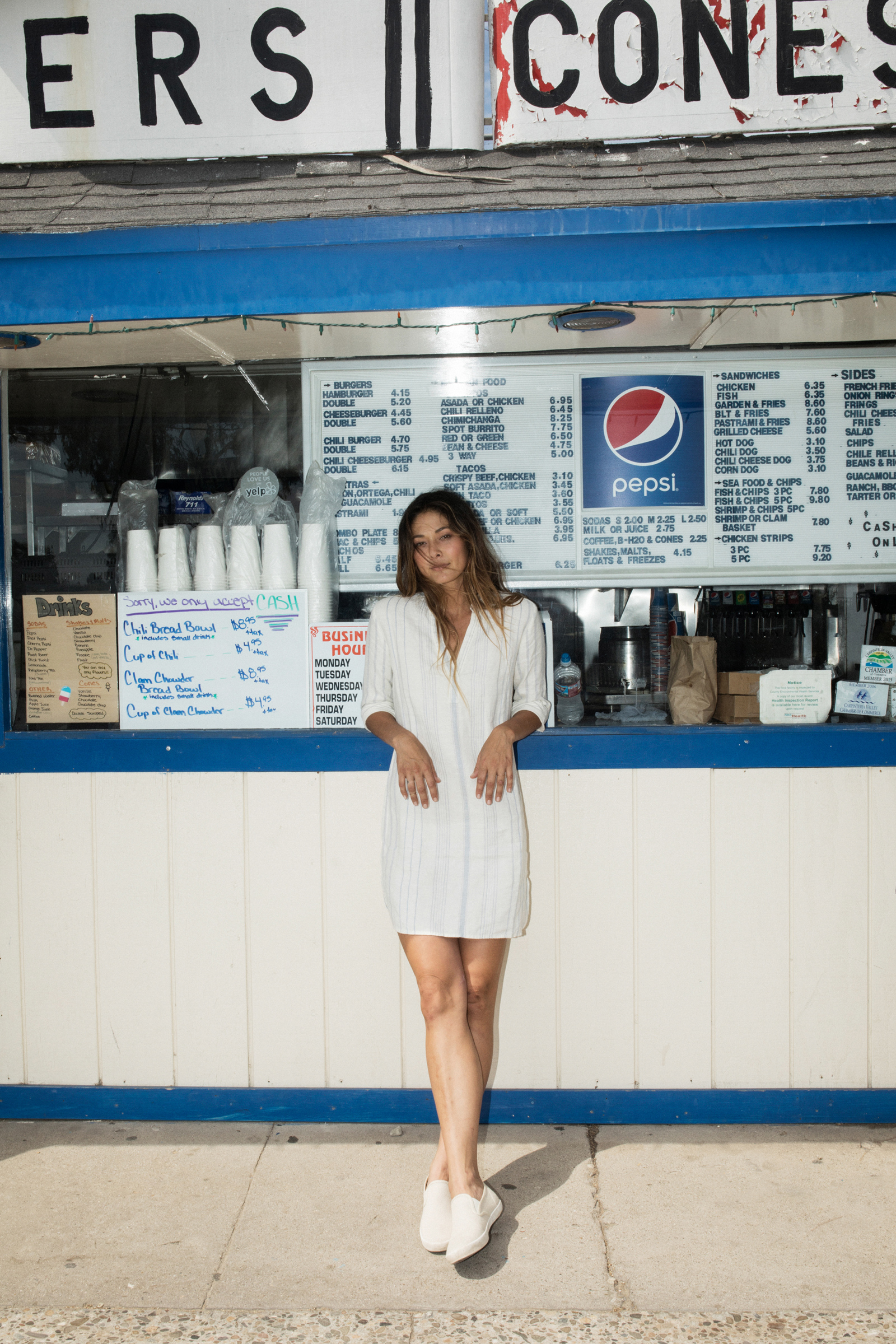 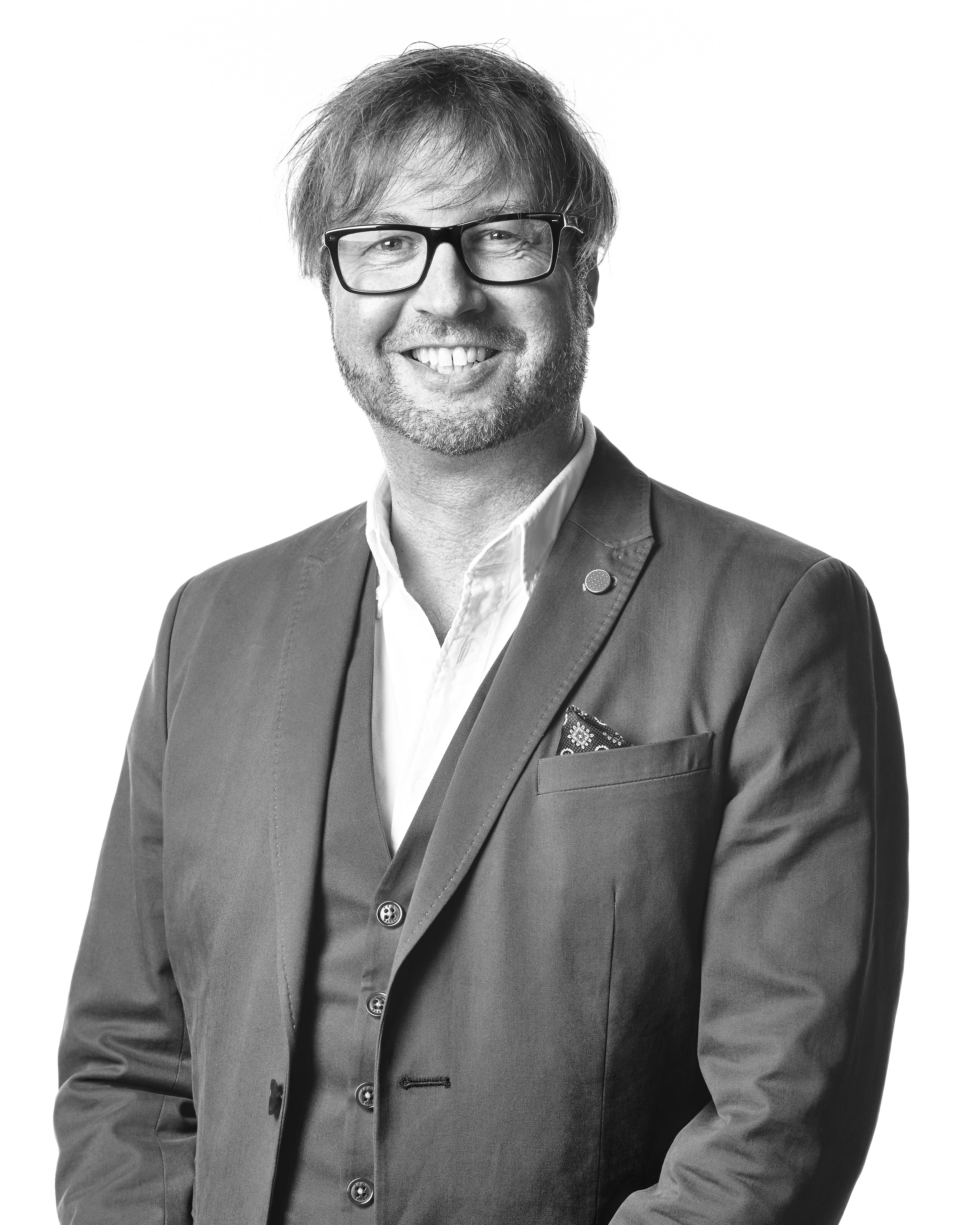